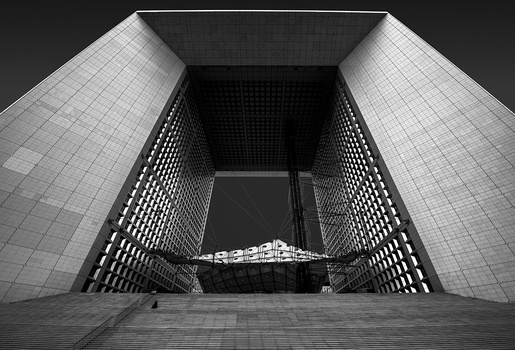 La Défense is named after the statue La Défense de Paris by Louis-Ernest Barrias, which was erected in 1883 to commemorate the soldiers who had defended Paris during the Franco-Prussian War.
exclusive point of view in fine art photo. shot with D850 lens 14/24mm
thanks 4 watching and comment .

Wow !! Glad that a humble notation was taken in good spirit. This is absolutely amazing. the tinyscule now leads to the same very spot felt uneasy earlier.

For me by far this is one among your best. keep up good work.

hehehe Vijay!! so glad 2 read this nice comment!
thankful :)
u can see my best here
https://hanaaturkistani.myportfolio.com/about-hanaa 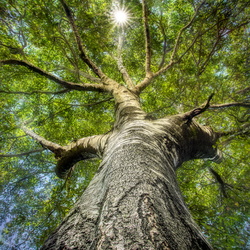 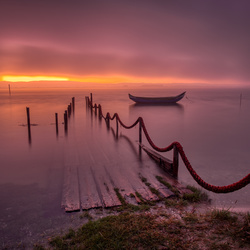 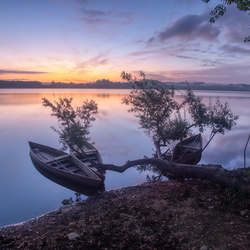