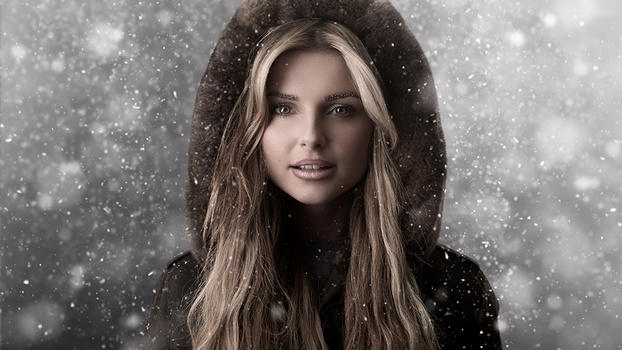 The snow was from SnowBusiness. We had to find a way to get the snow to fall evenly. We used two 2.5m foam core boards and cut them so that they looked like window frames. Then sandwiched them together with chicken wire between them. The snow was piled on top and the boards held in place by supergrips and light stands above Karolina. Shaking the light stands caused the snow to fall through the gaps in the chicken wire. A more vigorous shake gave us a blizzard.

Shot some images of just the snow falling at different distances with all the lights firing. These were used in the composite to add more depth.

This is flawless. Really great work!

How you composed her, the tones, heavy snowfall while keeping her face clear is pure genius. (commenting twice I know...but I am mesmerized by this shot). This is top shelf!

Agreed...I would love to see a BTS shot of all that he described above. I've come back to this shot several times so far!

Thanks guys. I have just been through the image folders and I can't believe that I didn't think to take a BTS. I know that Max timelapsed the shoot, so I will see if he can grab me a frame or two.

Thanks for the votes and the kind words. We all appreciate it.

This is really awesome. I love the lighting of her face!!
Many thanks for sharing this and even writing how you lit it!

Amazing work. Love the overall tone of the image.

I second all the comments on here - well executed! I think I can safely speak on behalf of the others and say, Please upload more! 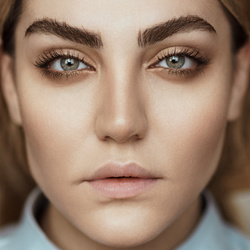 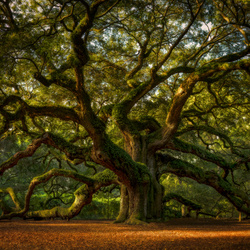 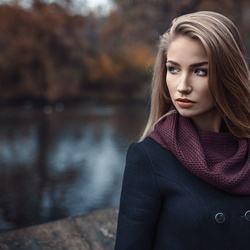 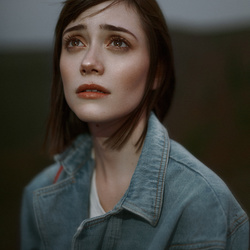 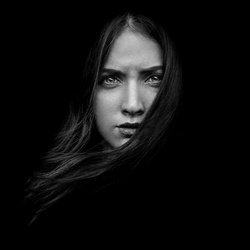 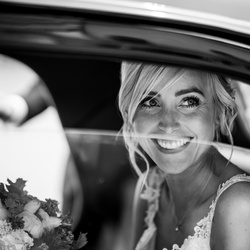 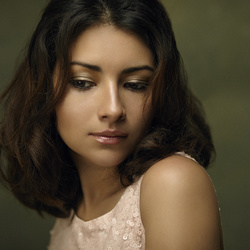 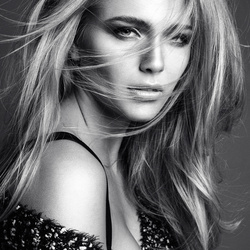 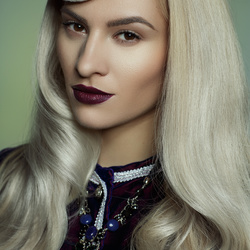 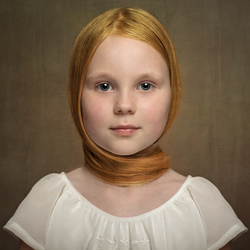 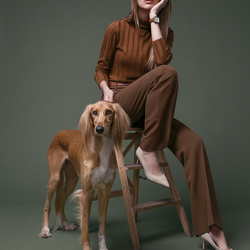 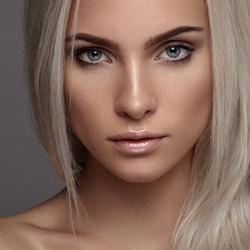 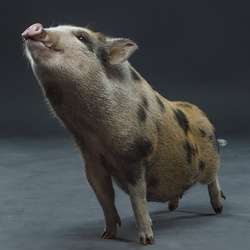 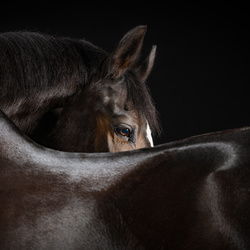 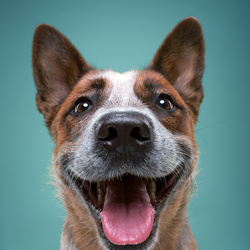 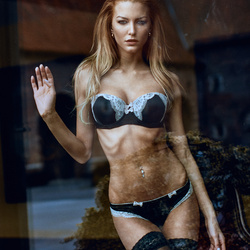 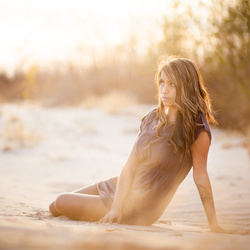 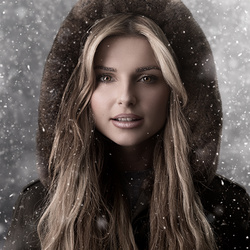