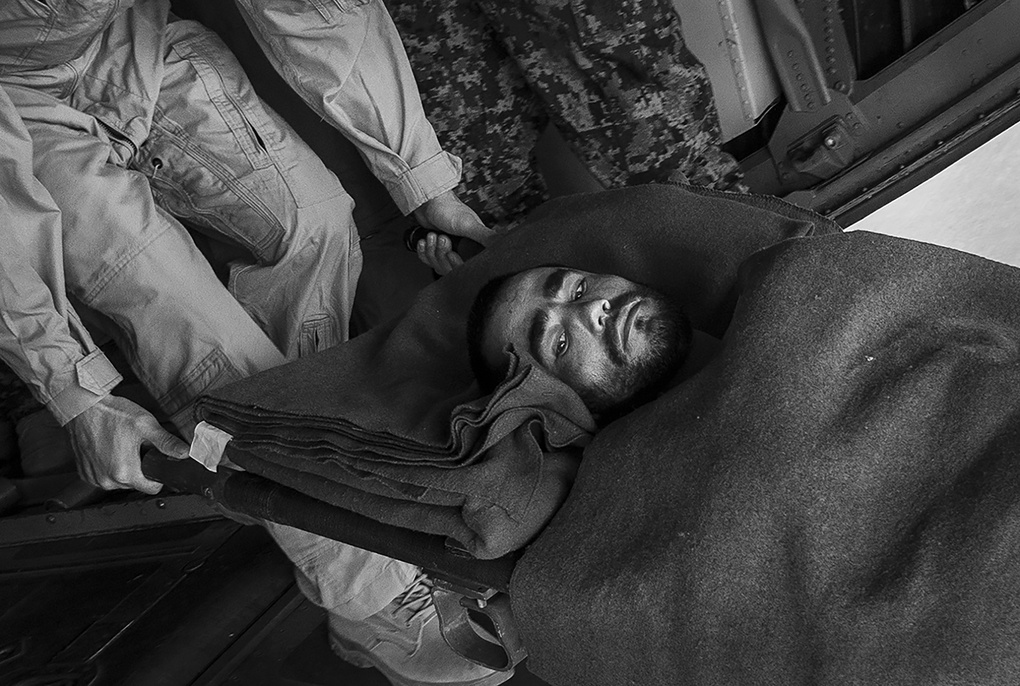 Casualties airlifted by an Afghan Air Force C-130 Hercules from a Taliban attack on Camp Bastion, are off loaded, Dec. 1, 2014, at Kabul International Airport. The Afghan military successfully repelled the attack on the camp, after receiving control of the base from coalition forces over a month ago. 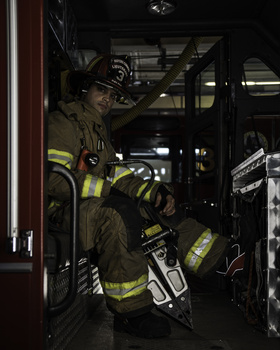 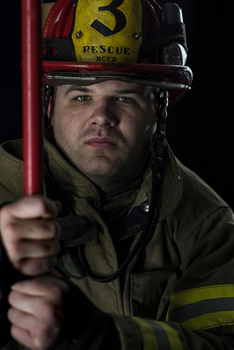 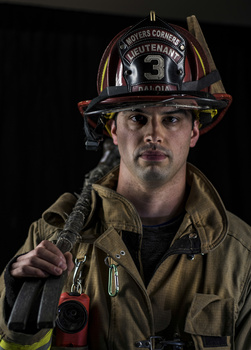 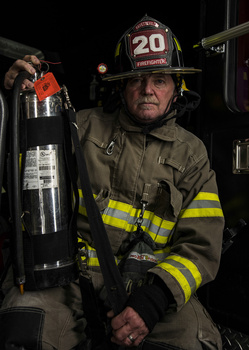 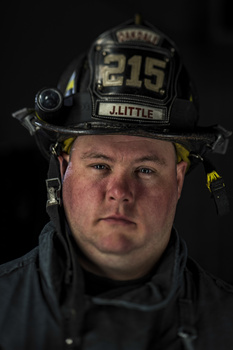 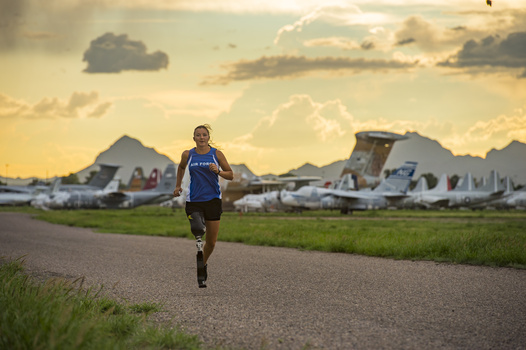 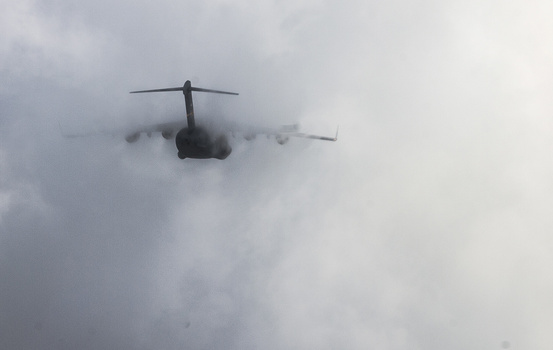 Perry Aston
Into the clouds
0 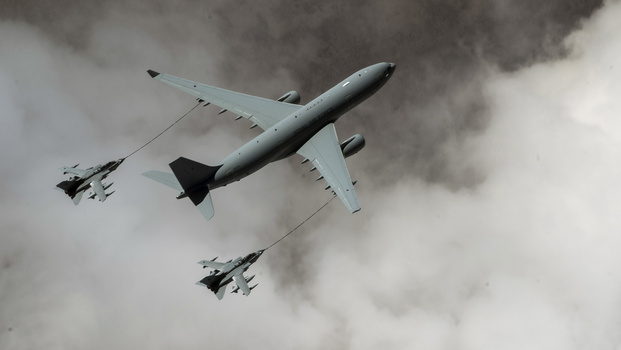 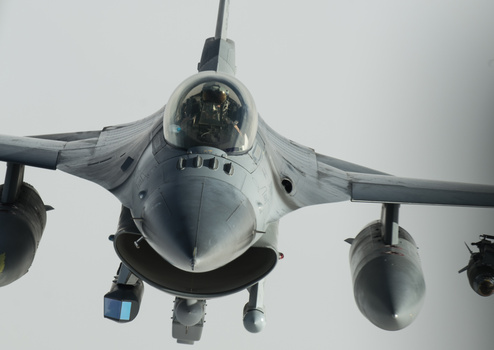 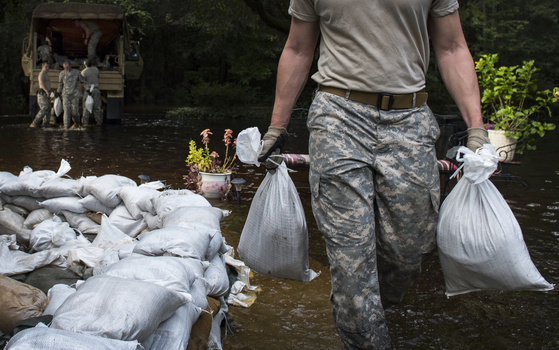 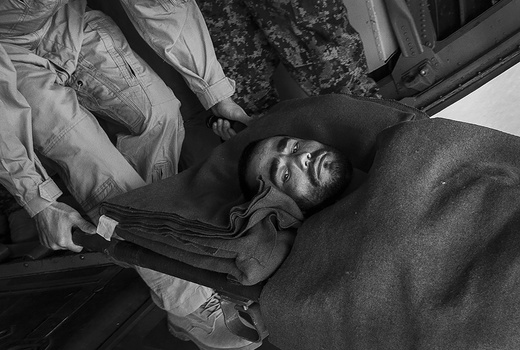 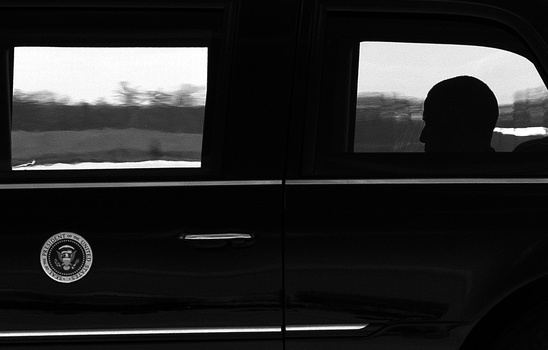 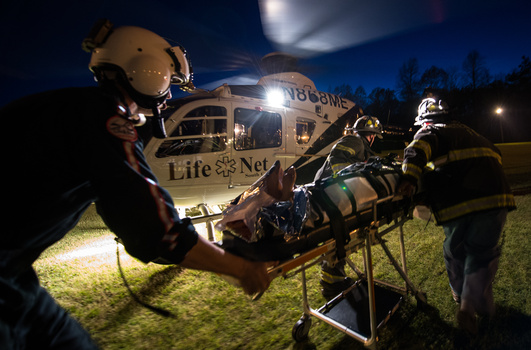 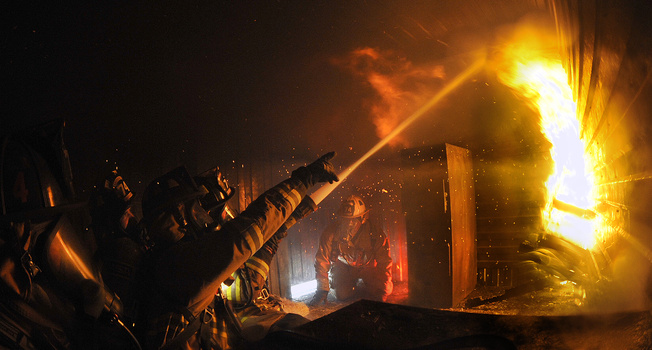 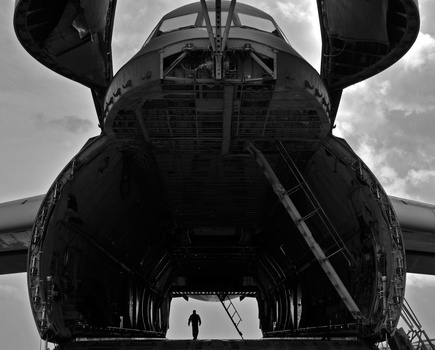