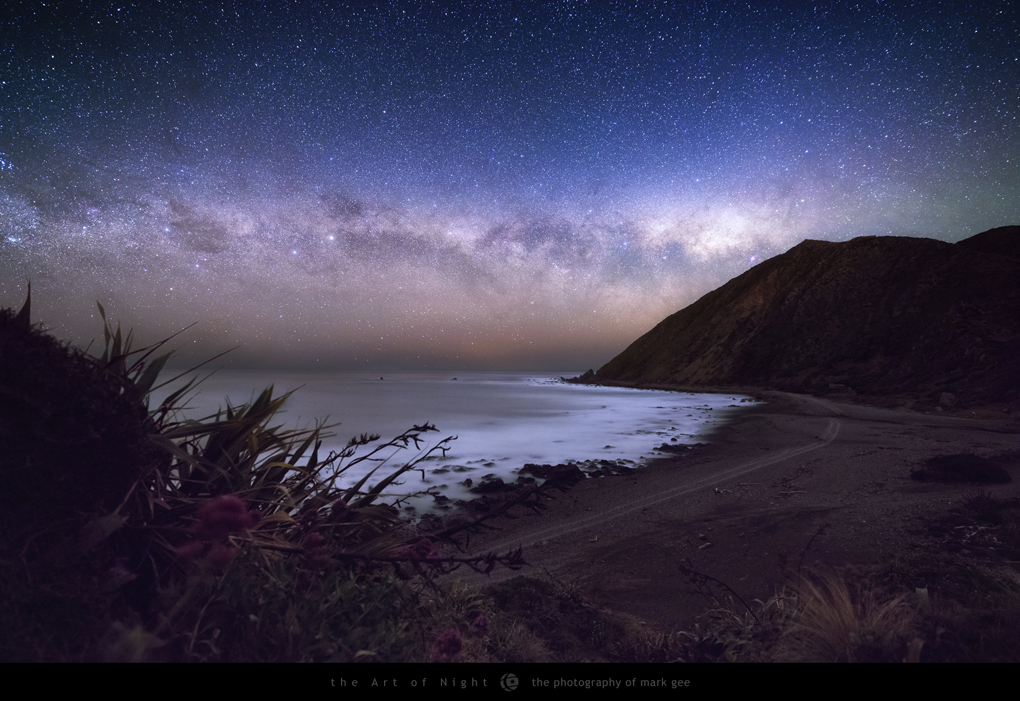 I headed out to the Wellington South Coast in New Zealand late last week hoping to capture probably my last image of the galactic centre of the Milky Way for this year. After this week the moon will begin to get brighter and the galactic centre will disappear below the horizon until February 2016. It quite an amazing sight to see this time of year as about an hour after sunset, you can see the Milky Way sitting parallel to the horizon. It position does vary quite a lot depending on where you are in the world, but in New Zealand at the moment, we have front row seats to one of the best shows in the universe.

Mark Gee
The Art of Night
0