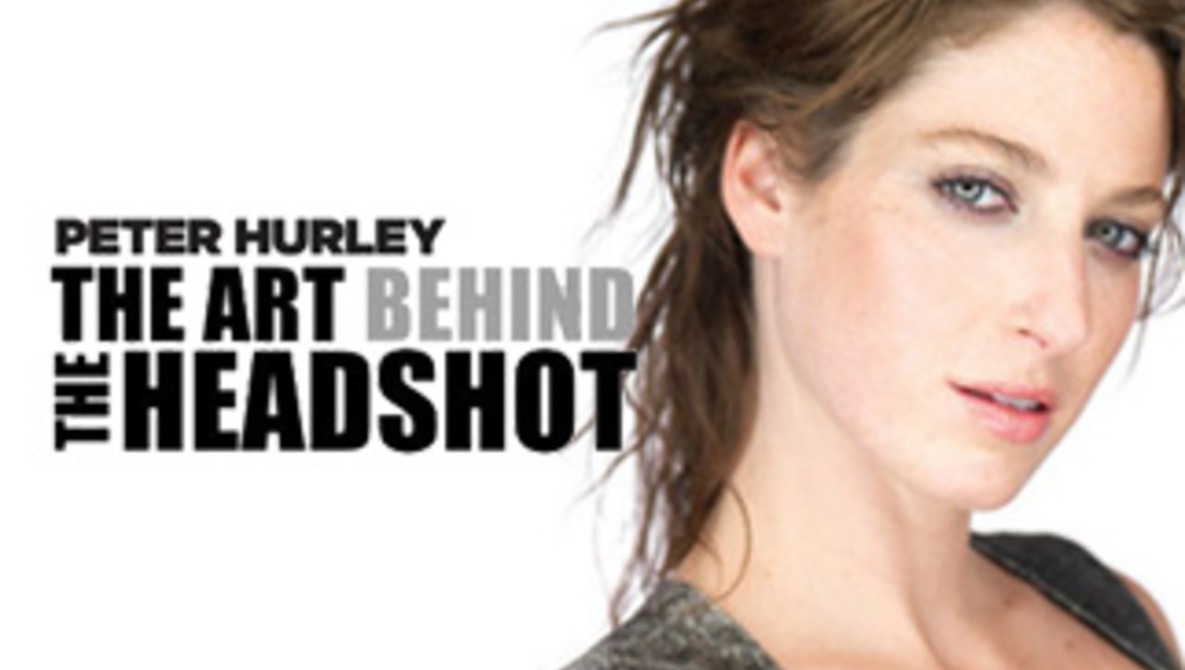 The Art Behind The Headshot

Back in 2010, Fstoppers teamed up with a relatively unknown photographer  who was completely crushing the New York City headshot market. The resulting Fstoppers Original video was an instant hit among our readers (you can see it below). The problem with the video was that it barely scratched the surface of Peter's technique for getting his highly recognized headshots. At the time, Peter was already one of the most successful headshot photographers in the world, but he had never shared any of his secrets on how he captures people looking their best in front of his camera. With a little persuasion, we were able to get Peter to finally share all of the lighting tips and coaching techniques he had been holding so closely to his chest.

Peter Hurley's The Art Behind the Headshot was history in the making as it was the first time Fstoppers ever produced an extended, professional digital tutorial, and it also was the first time Peter taught any of his techniques to the general public. Years later, Peter's career has reached unimaginable heights as he is now not only one of the top photographers in New York but he is also one of the most in demand instructors teaching photography. The Art Behind the Headshot has become on of the most popular tutorials ever produced by Fstoppers, and it continues to help photographers learn how to take better photos of people. Since 2010, Peter has produced two more tutorials including his intensive lighting workshop Illuminating the Face and his revamped coaching tutorial Perfecting the Headshot. If The Art Behind the Headshot captures Peter's techniques early in his teaching career, Perfecting the Headshot chronicles Peter's evolution as both a headshot photographer and photography instructor.

Who Is Peter Hurley?

Peter Hurley spent the early part of his life traveling the world as a professional male model. During that time Peter was photographed by some of the top fashion photographers in the world. As a model Peter was forced to understand the subtle movements of his own face but he was also able to learn the technical side of photography from some of the best in the world. Peter moved to New York city and saw a nitch in the market that he thought he could fill. "I thought that if I could shoot actors headshots like commercial photographers shot celebrities I could be successful." Over the past 8 years Peter has become what many argue is the top headshot photographer in the world.

Learn how to create dynamic lighting for men

In this 4 hour tutorial Peter reveals everything that he uses to produce not just technically sound but "interesting" images day in and day out. Although this video does touch on a number of topics, this tutorials main focus is on coaching those in front of your camera into producing the best possible images. We have also decided to bring this tutorial to you as a digital download so you can enjoy Peter's lessons in 720 HD resolution without having to have a Bluray player! This video is suggested for those who are already professional photographers who want to take their portraits to the next level.

UPDATE: Want a free 20 minute peek of a small part of the tutorial? Check out the Free Video below: 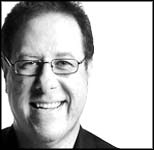 "I really enjoyed, and learned a lot by watching Peter interact with his subjects, which is really an art unto itself. He is fantastic at making his subjects feel relaxed and comfortable, which lets him draw expression and emotions out of his subjects that make a big difference. This alone was worth it for me." 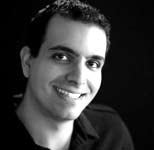 "If you are a headshot or portrait photographer, this is a must-have tutorial, and will enable you to immediately take better pictures." Read Entire Review Here 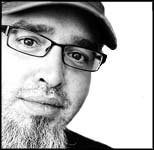 "If you haven’t seen Peter’s DVD I highly suggest it mainly to watch how he interacts with his subjects. He’s a master at that!" 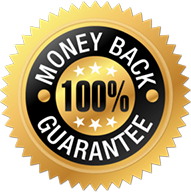 If you are not fully satisfied with the quality of this product, we will offer you a full refund.
Refund conditions are outlined in our terms of service
$299.99
$209.99
You Save 30%
Check out all of our tutorials at Fstoppers.com/store
Log in or register to post comments

the banner ad is really poor taste.  you have a girl with her ass in the air advertising headshots?  off topic dont you think?

If you have never shot people, have little experience with coaching shots, positioning or lighting you may find the instruction helpful.  Peter does let his success come through with a bit of ego and at times you get the sense he's playing it up for the cameras. I don't think that this is a totally negative area because as he would likely tell you success is not bred by the weak. Determination and hard work is what built his client list.  I commend him for that.  I found my self wanting more information about the tools he uses, the specs, the software ect...  He gives you some useful tips and info on the lighting that is critical to shooting these types of photos.  He probably could have shaved an hour off this video or switched some of the time spent reviewing pics to giving more specifics.  The price point is inflated and should within $150.00 IMO.  Go in on the cost with someone.  I came away with ideas and information and I feel most will.  I give it 3.5 stars of a possible 5.

In my experience, if you ever say that to your model "hold that smile", the genuine expression is dead the split second you finish the sentence.

beautiful work Peter. im so thankful for your work.

Peter is the best headshot photographer in the world, why not.... he knows his stuff. But i have to say, these guys are the most innovative headshots photographers www.headshotsinmotion.com

Good DVD. I learned quite a bit, and will try some of his techniques. Also, he has the perfect personality of a headshot photographer: funny, personable, and witty...it's like John C. Reilly shooting your pictures.

Buy the DVD or keep money to buy photography gear ?

It depends, you obviously need some gear, but after the basics I think education that gains you more clients is more helpful than spending more money on tools.

Where does Peter live. I'd be interesting in writing a story about this concept for my NY Acting Scene column.

He lives in midtown NYC

I love the video so far, but after only 10 minutes into it, it is pausing every few seconds. I don't know how to fix this &amp; it's annoying.

That 300$ will be smart investment

The DVD was really fun. I was impressed by Peter's way he deals with his clients and his colourful personality. I generally like to follow fstoppers and the courses they produce.

BUT, for this specific dvd,

I'd appreciate to see some though cases about clients besides all those good looking people, for example i wonder how he deals with a client that has really bad teeth structure? Or someone who is too shy in front of camera. In this dvd, yes there is a guy that he teaches how to squinch (not sure if this is the right spelling :) ) but i don't think it was as though as real life situations where people are not happy with something on their face and they block every advice you gave them just to hide that specific thing, and end up being weird in front of camera. I am not saying the photographer needs to own %100 responsibility for pictures of those who has problem with their selves, but if i was in a non-online course these cases would be my first questions to ask the teacher.

Thanks for your efforts on this, i look forward to other courses you'll produce.

One of the best tutorials I´ve ever watched.

although i still have a long way to go when it comes to acquiring gears and becoming the photographer i want to become.this dvd proved to best birthday present i´ve ever gotten,especially on how to obtain facial expressions from model which you hardly see on most photography dvd or book

I purchased this training and got a link to a very slow download. So i was not able to get the files. 10 days later the link was expired. I try to contact to the email mentioned 2 times already, no answer. So really not happy with this.

Peter Hurley was pretty instrumental when I first started out and opted into headshot photography. I've since branched out to do other things, but still enjoy doing headshots immensely and consider it one of my favorite areas of photography. You can check out my work at https://www.joejenkinsphoto.com and see how they compare. The lighting is very different (though I recently bought two kino flos) but the composition in my earlier work was always very similar.

Making Real Money The Business of Commercial Photography
With Monte Isom
$299.99
Check out all of our tutorials at Fstoppers.com/store