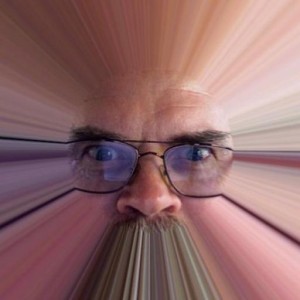 This member has no rating 0
Ron Braithwaite
Portland, OR
Menu
Photographer

I started working for my local newspaper at 15, taking pictures of high school events. At 18, I became a stringer for UPI and the Willamette Bridge, an underground paper. At 19, I became a US Air Force photographer and at was a Still Combat Documentary Photographer in SE Asia in 1973-74. When I got out, I taught photography at the high school level for a year and then started a commercial studio with a friend in 1976. I also did promotional photography ("kidnapping") and then discovered microcomputers. I gave up photography as a profession in 1979, but have continued my photography as my passion since then.