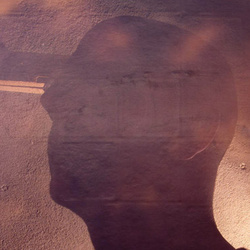 Engaged in photography since 2011. Due the lack of time during the day, resulting from my work and familylife i got interested into nightphotography 2013 and because just taking plain nightscapes was a bit boring to me, i soon stumbled over Lightart performance Photography and Lightpainting and got quickly addicted to this kind of Art - it is perfect to give free rein to my creativity.

Meanwhile there has been a huge progress - more and more the pictures are
looking presentable.
Several of my Pictures were puplished as a “picture of the day” on Photocommunities and on the web presences of professional photographyjournals.

At the 2. Lightpainting World Exhibition of the LPWA (Light Painting World Alliance) in Paris, dec. 2013 one of my pictures was on display, in June 2014 the picture "the Fog" got me a Fiap Goldmedal from the german international photocup (Gip for short) which is my biggest success so far.