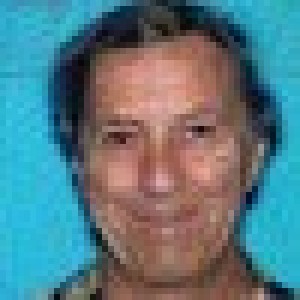 Frame One, Roll One was shot in the middle of September, 1941, when an uncle gave me a Falcon 127 fixed focus camera ($2.98 then!). We went to the drugstore, my uncle loaded the camera with Verichrome pan and I went to the NE corner of Maid and Center Streets and snapped a couple of junior college students and a housewife approaching me in the crosswalk. I still have that print, but the negs have gone away. I received an Argus C3 for Christmas in 1947 with all my work done on Kodachrome. I've been in love with chromes ever since. Today, I still retain my love for medium format film, particularly when projected with my Leitz Prado Universal projector. I was president of my local camera club for 12 years and once in a while got to show some of my outdoor stuff on the big screen where we met. I worked with Rolleis, Brooks Veri-Wide, Mamiya Universal and three different 4x5 Graflex camera and one old wooden 8x10 with its ancient lens.

Today, I still shoot a mint Rolleiflex 3.5F Planar, 1954 Simmon Omega 120 (World's First 6x7), Canon 5D Mk II, Intrepid 4x5 Mk III and five Nikkor LF lenses (My favorite rig but tough to tote and slower than molasses in March, to coin a phrase). My first submission to any publication was in 1981, when I had my article on Bodie Ghost Town, CA printed without editing and my photo ran centerfold in DESERT magazine ! I took it with the Veri-Wide on Agfa CT18 reversal stock. I've also shot weddings, groups, stock footage and products over the years.