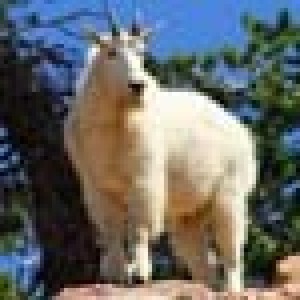 Grew up with a Nikon F-1. Reluctantly got propelled by my brother from SRL to D-SLR ... and had a succession of Nikon & Fuji-in-Nikon-body cameras. Now quite pleased with the D750. Remarkable camera.

Point tho' is ... don't blame (or trust0 the promise of a fantastic camera. 97% of photographic attractiveness ... is the photographer's skill (and frankly some amount of luck too... lighting ... clouds ... composition ... subject cooperativeness ... lucky-catch shooting).

Anyway... it is what it is.
Photography is an Art.
An Art that requires Science to 'get right'.

Good photography is a slog... thru the weeds... with at LEAST as much time post-shoot as leading up to, during, and breaking down. Few people understand that part.