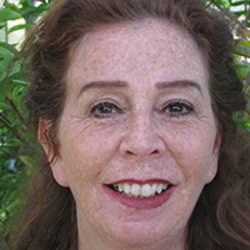 I am a portrait and wedding photographer from Los Angeles and based in Salzburg Austria.
Here are some of the stations of the last years

June 2014 , EP Qualification by the Federation of European Photograhers (FEP).

In October 2014 Nominee in the categories of Fashion and Fine art in the Black and White Spider Awards.

In November 2014, Silver Award in the Creative Composition category of the WPPI (Wedding and Portrait Photographers International). Competition.

In November 2015, Honorable Mention Award in the category of fashion as well as 3 other nominations in the Black and White Spider Awards 2015.

In January 2016, she was a finalist and among the top three of the Austrian Wedding Awards.

Since 2017 she has received 19 bronze awards in the Portrait Masters Awards and Accreditation of Sue Bryce Education.

My passion is in the area of portraiture of all kinds with a special interest in dance photography.