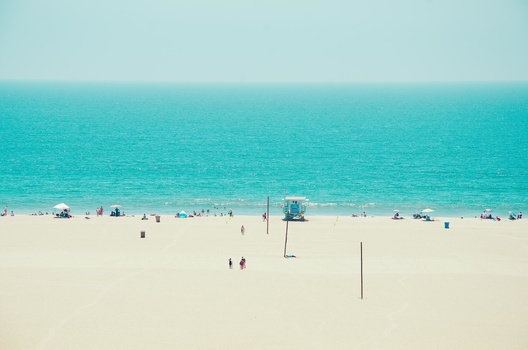 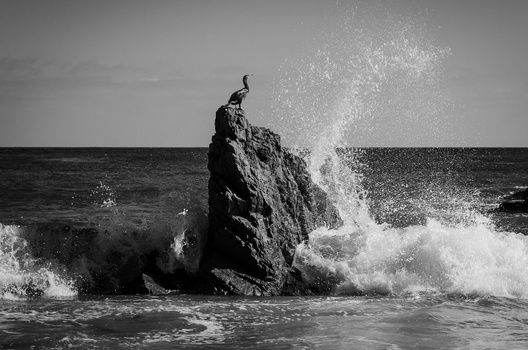 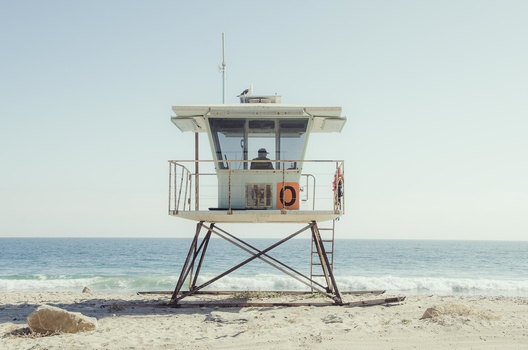 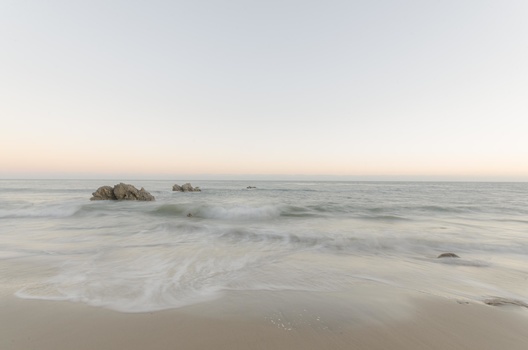 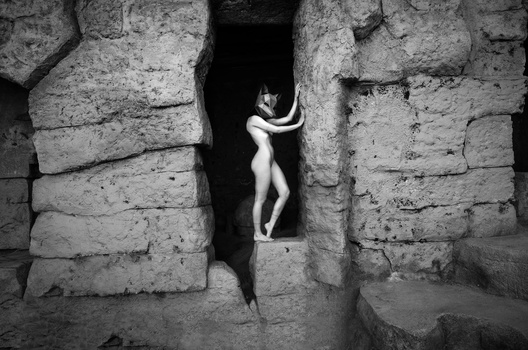 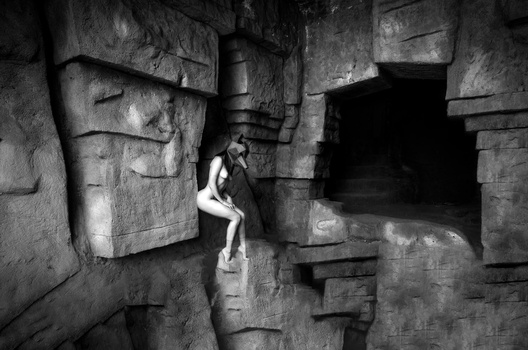 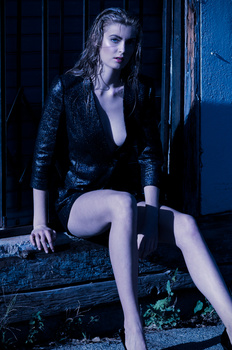 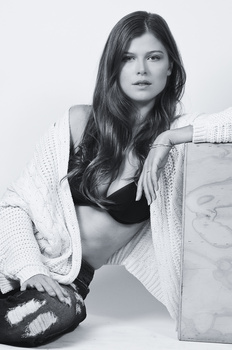 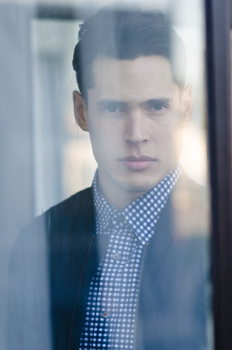 Korbin Bielski
Through the glass
0 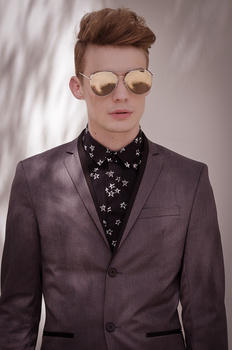 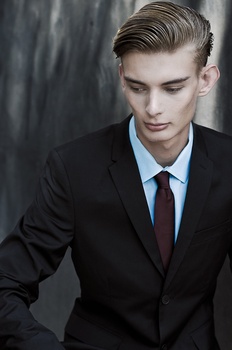 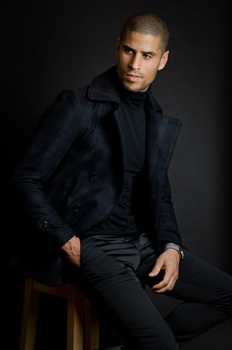 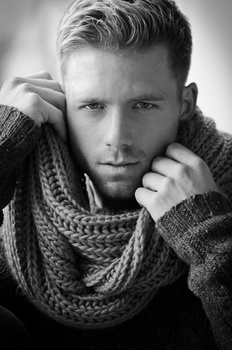 Korbin is a Fine Art and Fashion Photographer living in Los Angeles. His love of photography began early while growing up in Detroit, where his father bought him his first film SLR camera.

After attending film school in Florida he moved to Los Angeles quickly discovering that photography was his true passion.

His inspiration and passions lie in everything creative from art, interior design, film and music where a lot of his inspiration comes from. He feels that music has the power to inspire, comfort and energize.