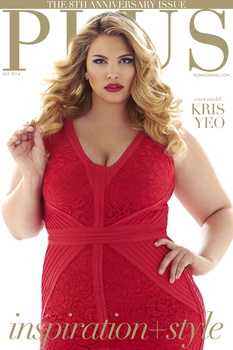 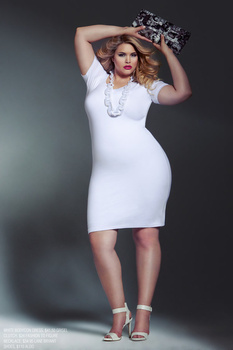 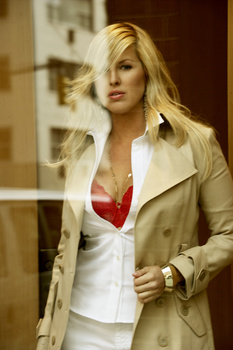 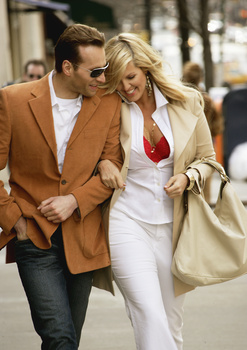 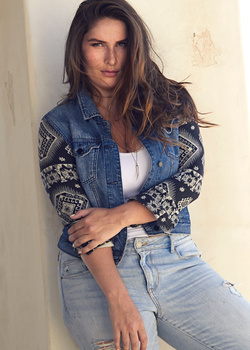 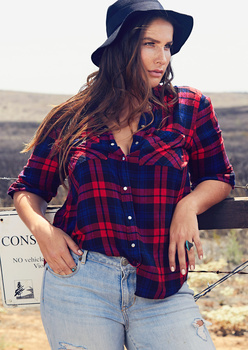 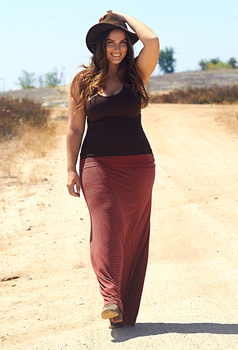 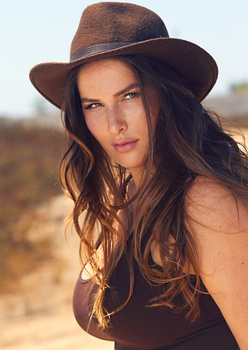 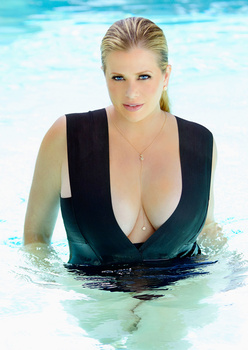 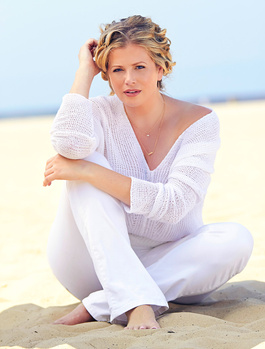 Ever since a friend brought a camera for show and Tell at his school in Haiti , Stanley Desbas has been obsessed with photography and cinema , later blending the knowledge he gleaned from the school of Visual Arts in New York City and the International School of Photography in New York City with his own self - teaching to exquisitely capture the curves of every model he meets.

So devoted is he to the plus size industry that famous plus size designers such as Monif C , Sydney's Closet , Coogi , Just My size ,and MYNT1792 , not to mention world -famous stylist like Susan Moses and modeling agencies like Click Models and Wilhelmina Models all clamour for his attention, all resulting in multiple appearances of his work in top magazines like Plus Model Magazine and Volup2 Magazine .

When he's not behind the lens , Stanley is helping his wife ,Marnie, raise their daughters Ella and Emmelia to be future fashionistas ,as well as making sure their dog ,Caillou gets plenty of belly rubs and treats!