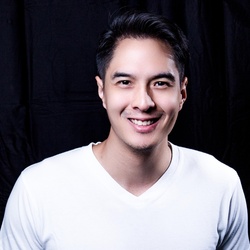 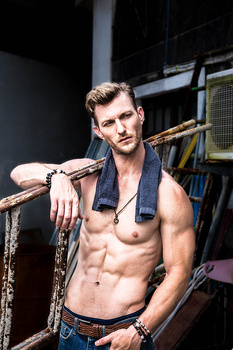 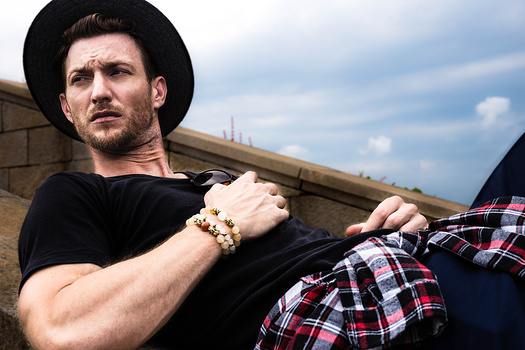 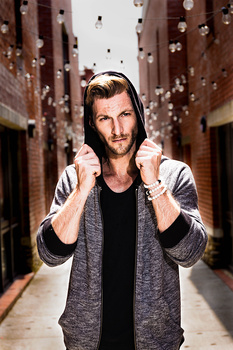 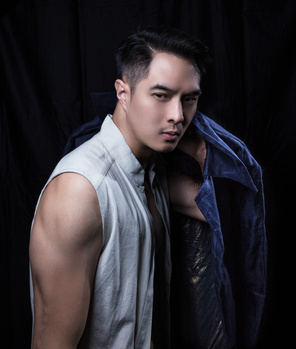 Anthony Chang
time for a brawl
3 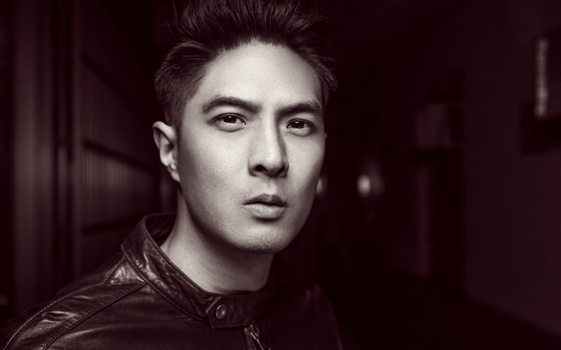 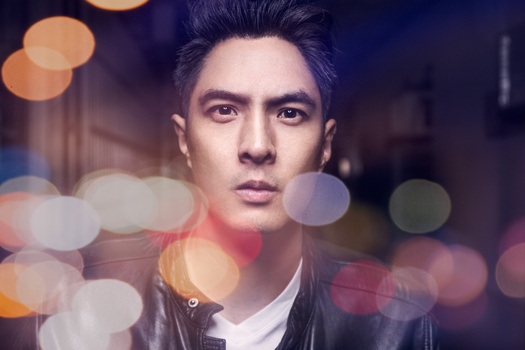 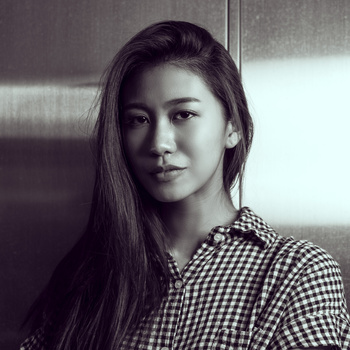 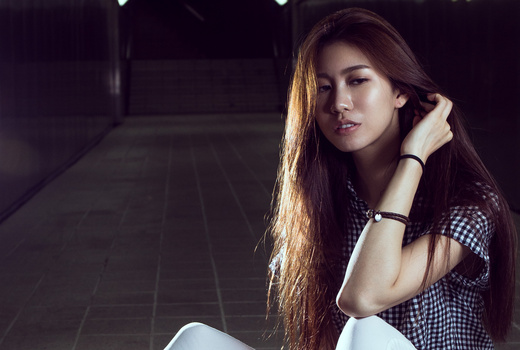 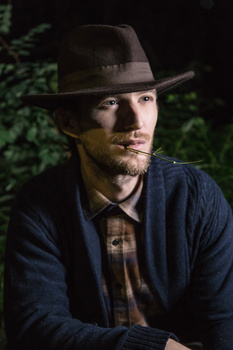 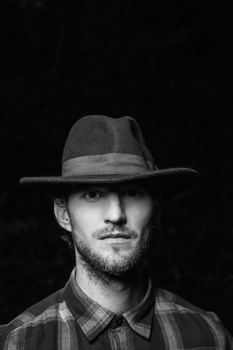 Anthony Chang
yeepie i a
0 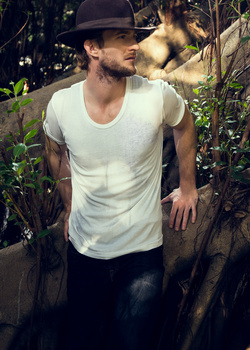 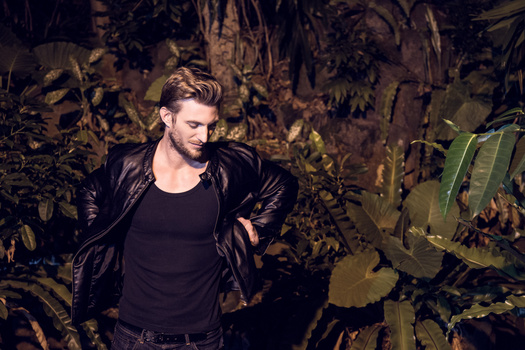 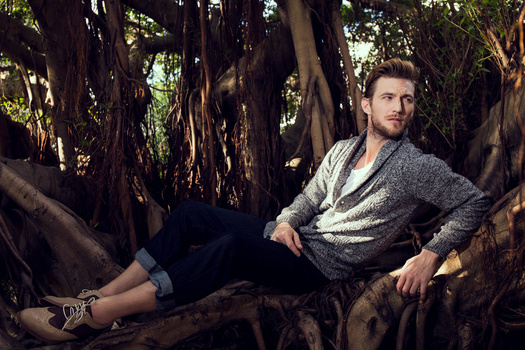 Bought my first camera in 2011 of December it was a canon t3i/600d, at the time i had never use a dslr before and never really liked taking photos. i tried taking photos of just random stuff but wasnt really good at it. So i decided to watched some youtube videos on how to use a dslr. Shot occasionally not as often as i should have, was really into over saturation and vibrance and the time. so my photos were always colorful and unrealistic, but as i progress it got a little bit better. i sold the camera little bit after a year and stopped shooting for awhile till i got an olympus em5 . it was light and convenient. played with it for a while, taking mostly selfies and some friends. sold it after a year and a half. and now i have a canon 6d. Dont think i will be changing platforms again because it wasted so much money. usually just shoot for fun.