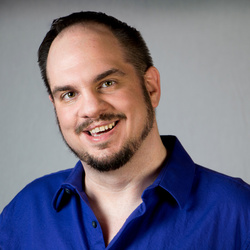 Brandon Ashley has been working in design & multimedia since 1992 and has spent his time developing his eye for design & composition over the last few decades. His work has been featured worldwide online, in print, and on video. Brandon has worked for Grammy winning artists as well as emerging talent.