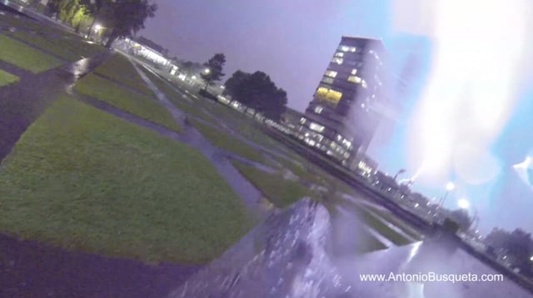 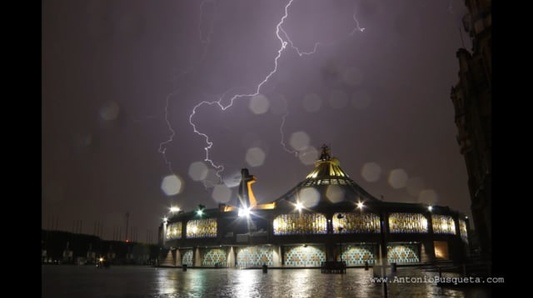 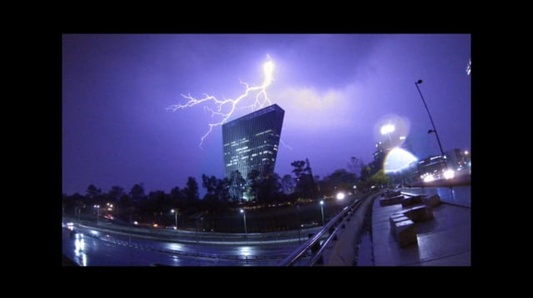 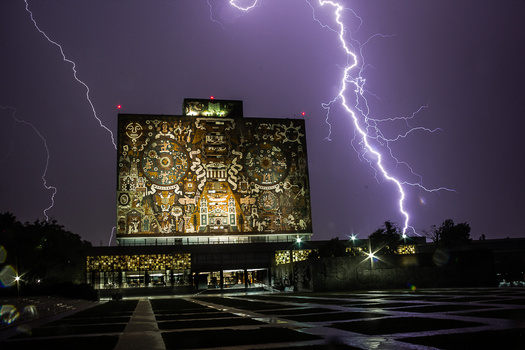 Toño Busqueta (1986) is a mexican photo-documentalist, independent filmmaker and mechatronic engineer. Studied photography at the New York Institute of Photography (NYIP), after several years of studying by himself.

In 2014, he started his most personal and relevant project "The Fury of Tlaloc Over Mexico City", which has received national and international mentions (Honorable Mention at the International Photography Awards (IPA, 2018), Nominee at the Fine Art Photography Awards (FAPA, 2016), Rank 18 at the Urban Photo Awards 2016 and winner of the Canon Challenge "Lightning" in 2015). His work has been published in different media such as: MXCity, máspormás, Chilango, Xataka, VICE, Cultura Fotográfica, FotoZoomDigital and exhibited in Germany, Italy and Mexico.

Beside of photographing urban lightning, Busqueta focuses in documenting people in daily life situations, culture and social manifestations. He won bronze medal at the Moscow International Photo Awards (MIFA, 2017) and was finalist at the contest "More Than 43" in 2016.

Before photography, he worked independently as co-producer and co-director of short films and a music video between 2010 and 2013. His shortfilm "Thirst of Life" was presented at the Short Film Corner of the Cannes Film Festival (France, 2012) and official selection at the FICMA (Spain, 2012).