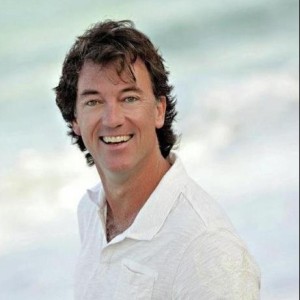 Born at an early age, been a smart ass ever since...

Or for the official version:

Craig Minielly, a Yousuf Karsh Award recipient and Nikon Ambassador is an internationally accomplished photographer, and not just to one style. He has won numerous awards in over 15 Specialty Fields and has been published worldwide for the last 30 years.

With a passion for light styling and a flair for location opportunities, his image creations are a combination of diverse influences from the editorial world he started in, the commercial world he thrived in, and the portrait world he has always been a part of. As a pioneer within the digital revolution, Craig was, and still is, one of the influential forces in creating and developing workflow techniques and habits that are still being used by individuals, studios and corporations all over the globe.

Craig has a long line of credentials from Canada and the USA, earning his Certified Professional Photographer, his Master and Craftsman in Photographic Arts and his Master Photographer in Commercial. He’s also the recipient of Seven Photographer of the Year Awards in Canada, the US and Internationally.

Craig’s experience over the years has provided him the opportunity to be in high demand as an international salon juror and to present various interest & skilled workshops and recently partnered with travel groups where he organizes and spearheads select educational photography tours.