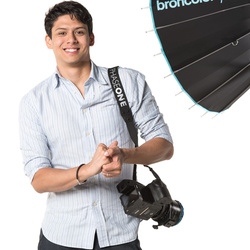 Growing up in and around Asia as well as in Italy, Jonathan pursued a career in the culinary industry working with Michelin star chefs and studying at Italy’s finest culinary academy, he took his passion for food and combined it with his love for photography and became one of Bangkok’s most sort after food photographers as well as being featured in New York Time Square and winning several awards and photography competitions.

Relocating back to Italy in 2015 with his wife and 2 year old daughter, Jonathan has opened his studio in San Bonifacio, Verona. Specialising in Food, Still Life and Product photography he strives in changing how people look at products and view images.

He loves his daughter more than anything in the world, horses, snowboarding, developing websites and experimenting and pushing limits in his studio. Holding a camera in his hand makes him thoroughly happy.