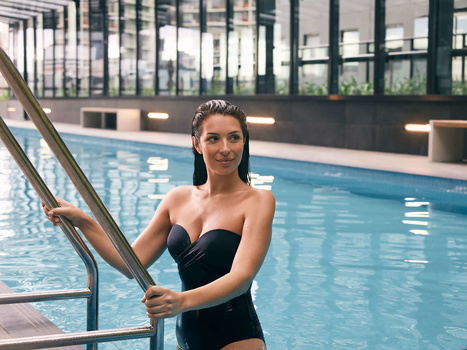 Kristian Gehradte
Dip in the pool
0 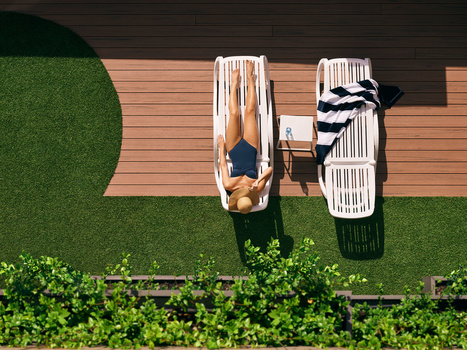 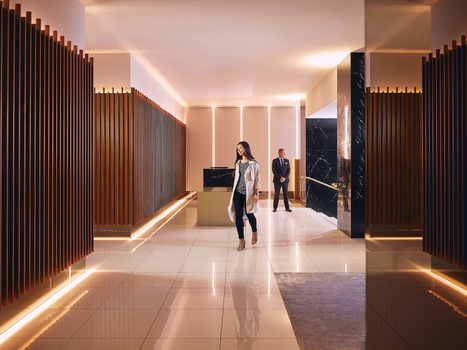 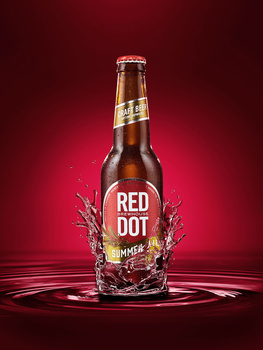 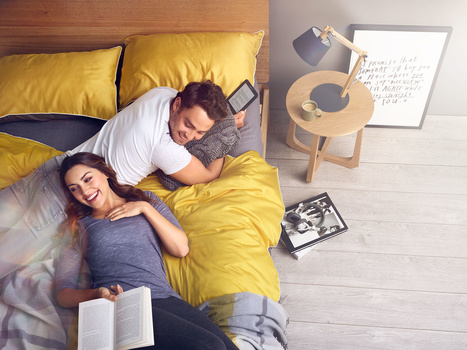 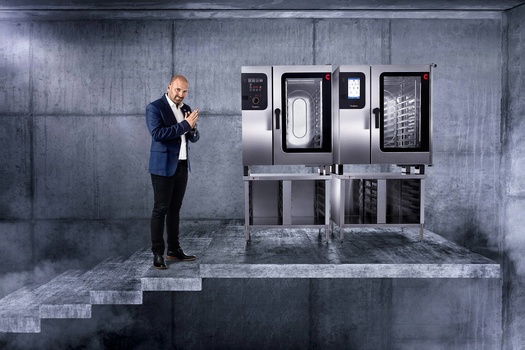 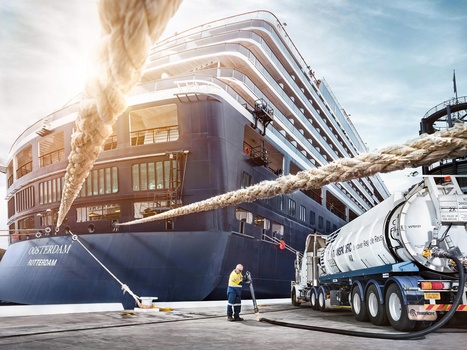 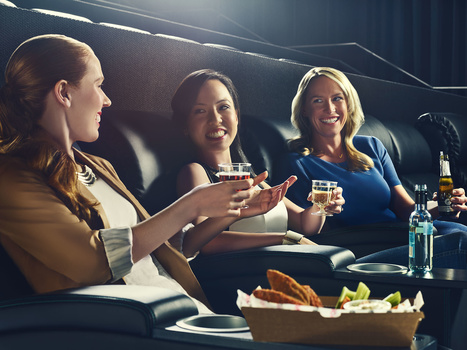 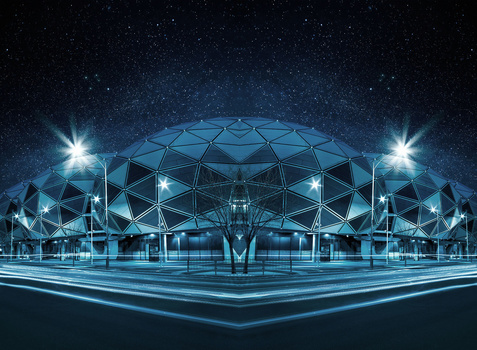 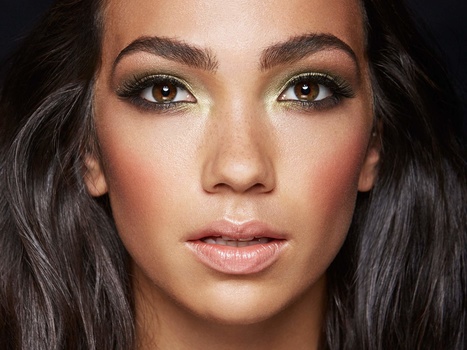 He’s one of Melbourne’s leading photographers. And he’s known around town for his dynamic style, keen eye and fresh, modern imagery.But perhaps what Kristian Gehradte is best known for is pushing visual boundaries.

He’s been doing it ever since he picked up his first film SLR – on a 6-month tour of the globe, aged just 21. The holiday snaps he took there served as more than just a memory. They launched a career that’s spanned well over 10 years.He works hard to get the most out of a shoot, paying attention to every detail.

And he likes to involve the client in the creative process – so that every image he creates for you, is an image you’ll love.Thoughtful composition, balance and client praise make him happy. But slow-walkers and people who drive under the speed limit in the right hand lane – not so much.

And while his folio is filled with vibrant, striking imagery for some of the world’s biggest brands, there’s more to Kristian Gehradte than his photographic prowess.

When he’s not shooting, you’ll find him chowing down at the latest culinary hotspot, running around after his charming daughter, or trying to convince himself that the antioxidants in red wine make it good for you.