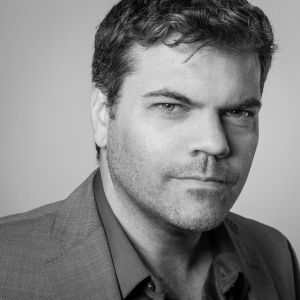 After shuttering his long-running and critically acclaimed improv comedy company and training centre, the Impatient Theatre Co., Kevin racked focus back to photography. Since then, he has become the primary shooter for both Hamilton Magazine and Biz Magazine and the head photographer of Hamilton Fashion Week. He is as comfortable overseeing big-production commercial sets as he is working one-on-one in the studio.

KPR: A Work In Progress