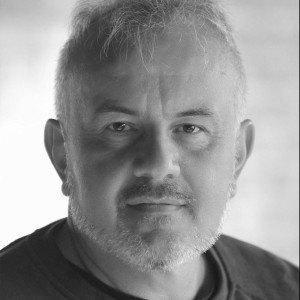 Mike Kubeisy has been shooting celebrities in Hollywood since 1984 as a Motion Picture and Television Stills Photographer.

Scott Bourne, founder of Photofocus has said, “No photographer’s work is seen by more people than Mike’s work worldwide.”

Mike recently shot on I Can Only Imagine in Oklahoma City, an Erwin Brothers Production due for release in 2018. In March of 2016 Mike achieved a rare milestone of 300 episodes on NCIS.

Dennis Smith, Director of over 50 episodes of NCIS has said, “Mike is one of Hollywood’s best photographers.”

Mike is a Trainer for KelbyOne, has been a contributing writer for Photofocus. Mike is also a member of the International Cinematographers Guild.