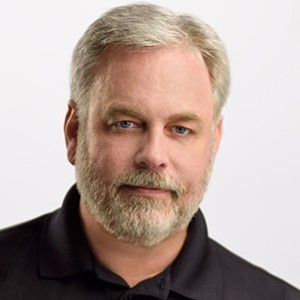 Shooting since Junior High School yearbook, William opened his first studio in WA in 1991 specializing in boudoir portraiture. After moving to CA he began shooting more headshots and modeling portfolios (in addition to boudoir), which eventually led to some commercial advertising work. After a few years helping run a mall portrait studio and later teaching photography at UCSD and for a national franchise William shifted his focus to corporate photography, including large conventions and small corporate events as well as annual report photography and executive portraits. William became a member of ASMP in 1999 and is currently serving his fourth term as President of the ASMP San Diego chapter.