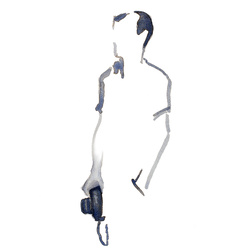 Nikolaj was born in Denmark in 1983.
In 2006 he got his Masters degree in Cello performance from the Royal Academy of Music in Aarhus, Denmark, followed by postgraduate studies at the Sibelius Academy in Finland.
Nikolaj has always had two big interests, classical music and photography. In 2008 he decided to change path and devoted himself to photography.
Due to his background in classical music, it came natural for him to keep exploring this field, but now as a photographer.

In June 2013, US radio station WQXR (largest for classical music in USA) awarded Nikolaj a 2nd place in a top five of most interesting portfolios of classical music across the web.

He`s work has also been exhibited across Europe.