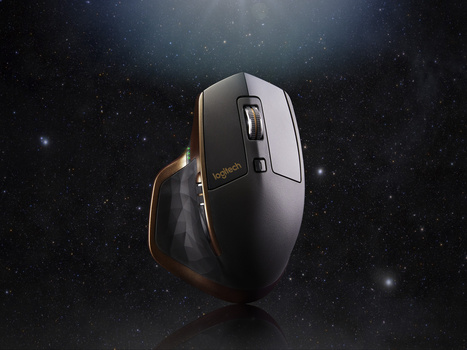 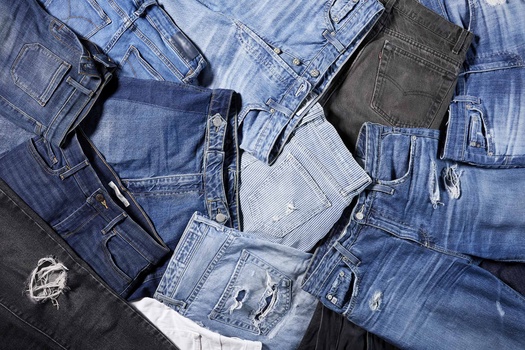 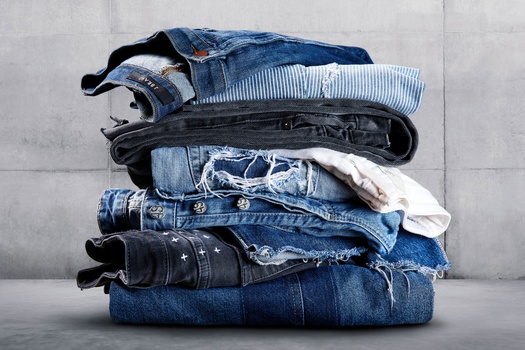 Dan’s fascination with capturing imagery began when he biked across America. With a pannier packed full of film and a camera as his companion he embarked on a 60 day journey that led to a life long passion. Years later Dan received his formal training in photography at the Art Academy in San Francisco. He photographs objects, low brow and high end with a sublime quality of controlled light. Dan manipulates light by shaping it around his subject. His ability to control light allows him to showcase quality detail in all his work. Dan is based in the Bay Area, he completes a majority of his projects in his studio however he is never limited by distance.