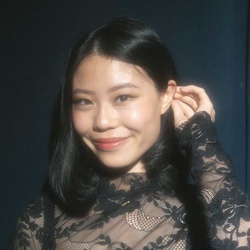 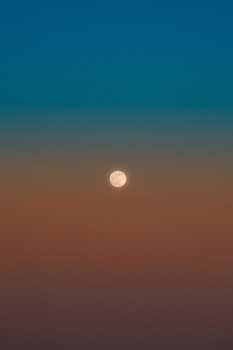 Sophie Cheung
Talking to the Moon
0 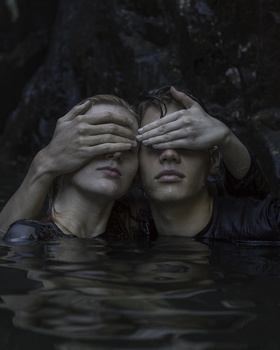 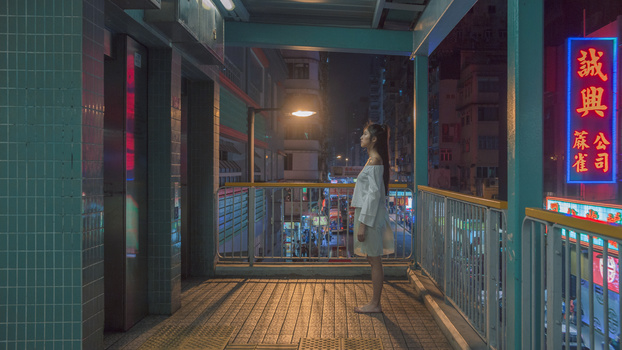 Sophie Cheung Visuals is inspired by cinema, dreams and nostalgia. Vogue's Photovogue "best of" is one of the many print and online magazines her work has been featured in. Sophie has photographed Youtube star Jenn Im to K-Pop star Amber Liu. Sophie is also a director working on music videos and short films. Her short was recently selected on the Chinese American Film Festival, with screenings from Australia to New York. Sophie believes in finding the uniqueness in the world of trends.