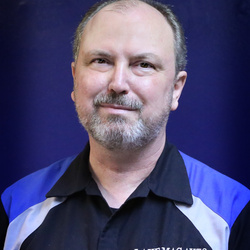 After getting into photography at a young age I put it on hold to join the US Army as a crew chief on a CH47 Chinook helicopter and to create a very successful software company called Prophet Systems Innovations. After selling it, I continued on as CEO for six more years and then became SVP in charge of Technology R&D for the parent company Clear Channel Worldwide - a 35,000 person Fortune 100 company at the time. Four years and 25 patents/patent applications later I retired my post due to a worsening medical condition that ended up being diagnosed as Addison’s Disease. Unable to keep up with the hectic lifestyle of a company senior executive, I turned to photography for my creative and technical outlet. Once I stumbled onto the Fujifilm line of cameras I was hooked and look forward to either taking pictures with one of my Fuji cameras or learning more about the craft of photography.