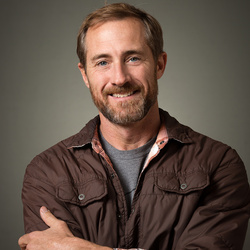 I am an experienced visual storyteller that excels in complex productions. I have produced commercial videos in 15 countries including sensitive locations like Saudi Arabia. I have worked in diverse and difficult environmental working conditions like refugee centers and military memorials. I have conducted interviews with marginalized peoples in the transgender community and the elderly. Listening and holding a space of compassion and empathy is an important part of my work.
For decades I participated in elite athletics. Though I joke I am the worlds worst snow, surf and skate photog it's only because if there was a powder day I would rather ride it not shoot it, if there was a wave I would rather surf it not shoot it, and if an athlete wanted to train I would rather workout with them not shoot. But these days, as I begin to acknowledge my, eeehhhmmm, advancing age and I prefer to connect and document the stories of people and how they express themselves and interface with our planet and other people.