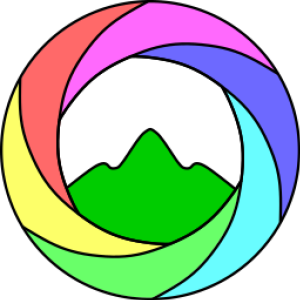 With a borrowed set of books, the Time-Life series on photography, I was intrigued by the art at age thirteen. I got the proper introduction to it by a master photographer from New Zealand a year later, when I revived the Munro College Photography Club (MCPC).

I began teaching (and continued learning) photography the following year, 1982. I taught in clubs (MCPC & the University of the West Indies Camera Club, UWICC) for ten years, sitting on the executive bodies for eleven.

Living in a mountainous, tropical country, there was so much to shoot. When asked to pick my main genre, it was easier to pick what was not a main genre. That would have been architecture, as I did not have a lift, shift, tilt, swing camera. I did have such an enlarger but was taught to capture it right in camera and there will be less to do in the darkroom. Nevertheless, my favorite genre became abstract as it challenged me to make others see (and like) what my eye had made manifest in my mind.

That led me to portraiture, to capture people as I saw them, how they wanted to be seen, and as how they felt they were. The challenge drove me and would not let go, indeed, with every genre.