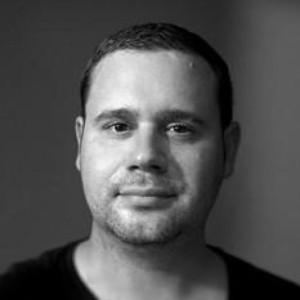 I was born in the Netherlands to a Dutch mother and an American father and grew up in the USA. As a teen, my mother took me to the Middle East by accident at the start of the first Gulf War and then to Europe and opened my eyes to the world. After graduating from the University of Florida I set out to discover more and went to New Zealand where I worked odd jobs and did some commercial film work.

After serendipitously ending up in Southeast Asia, I was heavily influenced by the people I met and the places I experienced and began to pursue photography seriously as way to share my experiences. It is a privilege to be able to document and visually communicate the life of a person or what an organization does and I am honored to be able to do so as my career.

I have been based in Hanoi, Vietnam since 2006 and have been commissioned by Fortune 500 companies, international and regional magazines and NGOs for a wide range of Vietnam and Southeast Asia photography and videography projects including: commercial, documentary, corporate, portraiture, industrial and editorial. I am also currently represented by Wonderful Machine, Getty Global Assignments and Noi Pictures.