Visually Inklined's portrait of New Orleans is harrowing and chilling. The film gives an honest foray into the brooding shadows of the forsaken side of town. It depicts a world ravished by nature and forgotten by people, shedding those still around as naked and hopeless. Hurricane Katrina, in the midst of its ten year anniversary, is not entirely resolved, and "Hope Ain’t Help" paves way to its aborted rescue. 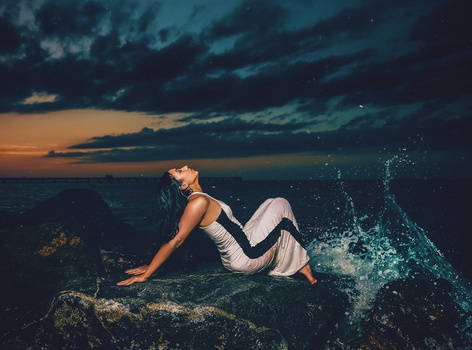 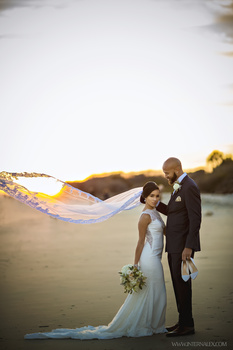 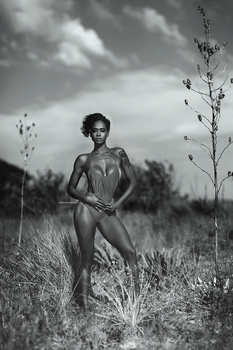 Dexter Cohen
The desert in the city
0 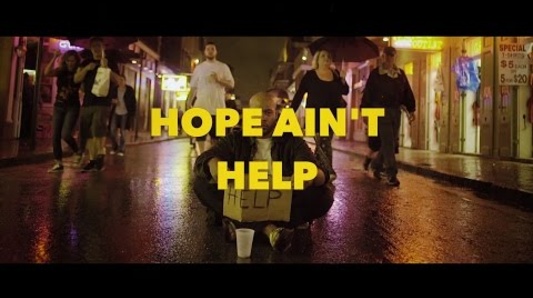 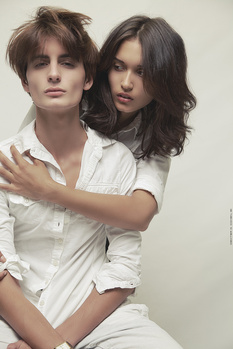 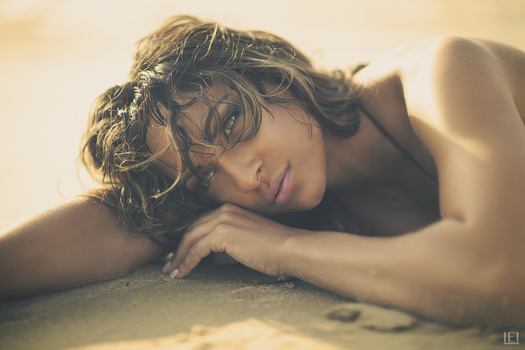 Dexter Cohen
The eyes have it
0 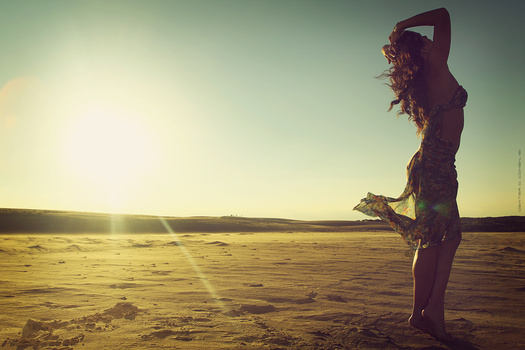 Dexter Cohen
Beauty amongst the sands
0 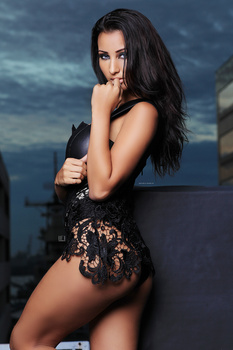 Dexter Cohen
Who dares to stare
3