Him & Her - Valletta Through A Hasselblad

Him & Her is a romantic short story about a chance encounter in the picturesque capital city of Malta. The film, all told from the perspective of a camera- viewfinder starts off with Him, a man wondering in the beautiful streets. He catches a glimpse of Her, a young woman who sets Him onto an adventurous journey in the heart of Valletta. Nominated for best short film at the VFF. Winner of best music video at the Castellaneta Film Festival. 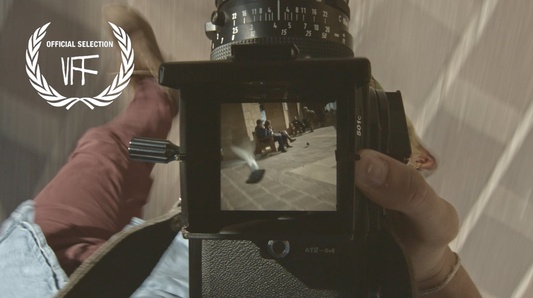 keith tedesco
Him & Her - Valletta Through A Hasselblad
0