NASA, along with the Houston Cinema Arts Society, is presenting Cinespace, a short film competition with $26,000 in cash prizes up for grabs. This competition offers filmmakers the opportunity to make use of 50 years worth of NASA archive footage in their short film submissions.

If this seems too good to be true, then you're probably one of the many independent filmmakers who are still making sci-fi and space-themed short films inspired by the success of feature films such as "Gravity" and "Interstellar." With that said, even if you don't fall into that category of filmmaker, this is still a great opportunity to create a short film with real-life images of space (and not some cringe worthy After Effects attempts). If that still doesn't convince you, maybe a $10,000 cash prize for the winning film will do the trick?

Along with NASA and the Houston Cinema Arts Society, the winners will be judged by Academy Award nominated Director Richard Linklater ("Boyhood") and the finalists will have their films screened at the Houston Cinema Arts Festival in November 2016. According to the festival website, the judging will be based on creativity, innovation, and attention to detail, with special prizes to films best depicting "the benefits of space to humanity" and "the spirit of the future exploration of space." The only requirements seem to be that your film is in HD, contains at least 10% of NASA's archive footage, and is under 10 minutes in length. Other than that, your entry can be any genre or style.

Submissions to the contest are free, and the deadline is the July 31, 2016, so get cracking with those entries. Visit the Cinespace website for more details. 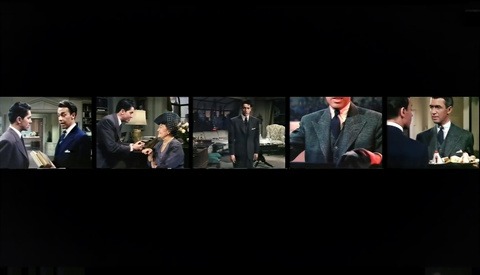 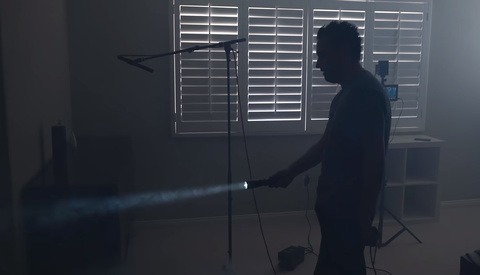 Contests / August 3, 2018
Could You Win This Unusual One Light Challenge Competition?