Twenty adventure photographs were chosen and rated by the Fstoppers team. Do you think the feedback is fair?

The two highest community rated images for this episode were both submitted by Mads Peter Iversen. Since he is an Fstoppers writer, we decided to give the next highest rated photo the Fstoppers original tutorial prize. Congratulations to Marian Ragan for taking that spot. We'd also like to congratulate Dan Finn for being chosen as the winner of the second tutorial prize.

If you were unable to join this contest, submissions are now open for the next episode featuring underwater photography. It doesn't matter what your subject is, as long everything took place under water. This genre is considered by Patrick and Lee to be one of the most difficult in photography to photograph well. If you'd like your chance to be critiqued and potentially win a free Fstoppers original tutorial, submit your underwater photos HERE.

I'm the guy who shot the waterfall image with "the weird post processing" and the girl with the backpack on the rock in front of it.
Thanks Patrick for the comment "I actually don't have much to criqitique besides the color grading. [...] It could be a three, four or five." I appreciate that a lot!

Just to clear things up a little:
I have taken this pictures 3 years ago at a very unknown place in Norway, which is not touristy at all. It's a waterfall called Manafossen. Other than that, I find it it weird though, Patrick, to rate it with 2*, although you don't have much to critique other than the color grading. Color grading is a question of taste and that is okay :)
Nonetheless, I'd like to add that I have taken this picture before this teal look became so popular. Even I don't like that this color grading is overused nowadays. Last but not least, I can tell you that I have sold this image to a big Norwegian company where it has been largely printed as wallpapers in their offices ;) So it is definitely commercially successful as well!

I took another shot there with a different color grading. Maybe, it appeals to you more.
https://www.flickr.com/photos/snapshopped/32671886662/in/photolist-K9mSp...
Please let me know your thoughts on that!

Hey Mattias, yeah that's awesome you have sold it and it has made you some money. I def think it has some commercial viability especially in the tourism field. I'm not sure I like the green tones in the link you posted and honestly I like the contest submission better including the color toning. Maybe if you desaturated the image a bit and dodged some of the shadows you could find a happy middle ground. Color toning is no doubt a subjective thing so some people might like vivid colors while others might like more natural/low key colors.

I took the Northern light and tent shot. This was actually all in camera. A panorama of 6 shot. The tent was lit with a little LED flashlight from the inside. The mountain is actually lit by the town right behind the camera. This is Sarkofagen, a mountain that sits right besides Longyearbyen, which is the only town in Svalbard. So the light pollution is actually what's lighting up the mountains, explaining the nice even light.

Hah! I would have never guessed.

I shot the small biker in front of the glacier. I appreciate the critique. The picture was taken from a hillside opposite the glacier--not with a drone. It wasn't staged, I have no idea who the biker is. The lake is a popular recreation area in winter and I actually waited a while for other people to move out of the scene. Post-processing was difficult for me, it was hard to avoid a blue cast and still bring out some detail.

Hi there! First and foremost I'd like to thank you all, it made my day! The truth is that it is not a fake, it is a 180° panorama stitched from 16 single exposures in one row (14mm/full-frame) shot on 15th of April this year. In fact, at this altitude (2 499m), you can see the milky way with naked eye very clear. It was taken at the end of the night (approximately 30 minutes to one hour before sunrise) therefore you can see brighter blue color on the left side above the horizon. 25s exposure is long enough to capture it if that is what you meant Patrick Hall Lee Morris, other light polluted areas are from nearby town Zakopane (left side) or other villages on the right side. Cheers!

Wow! I was definitely wrong on this one. That's awesome it was done all in camera with just a long exposure.

How do 2 photographers who shot several instances of a series called "photographing the world" not recognize the Seceda, probably the most photographed mountain on Instagram :D

Dolomites are definitely worth a visit though

I love travel, mainly follow landscape photographers on Instagram, and use the Instagram app every day. I didn't recognize the name Seceda or the shape of that mountain either. Iceland, Namibia and Patagonia feature much more prominently in my feed than the Dolomites.

Okay maybe i follow the wrong people then :D
Cause i see it at least once in a day.

I think it's probably always a mistake to assume that one's own feed is at all replicated in someone else's feed.

Didn't do that.
But for me that Peak comes right after lake Bled. it's everywhere, not just Instagram but also adverts and posters.

I really appreciated the critique. There were so many useful ideas and suggestions that ranged from very specific to quite esoteric. I liked that, as I think there was much to gain for every viewer who watched with an attitude of trying to learn.

Then I read the work of the Youtube commenters, who mostly came across as judgemental know-it-alls! Please don't mind them, Lee & Patrick, and keep going with these critique videos in the same way as you did for this one.

I really know about the cave and waterfall shot. Photo looks like fully composited to me. Maybe I am wrong :D

The community's ratings are crazy, it is like everyone is an Ansel Adams, Sebastião Salgado, Annie Leibovitz, Steve McCurry or Richard Avedon.

There is a lot of wrongful down voting going on.

You may also like this blog https://goo.gl/Ww5u11 which covers 3 top adventure photographers and how they have captured images of awe, wonder and raw beauty that one comes across very rarely. Visit the instagram profiles to see the collection of such photos. 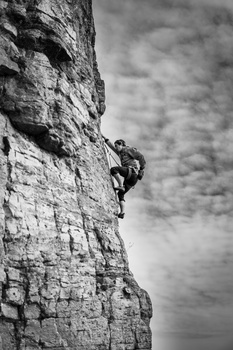 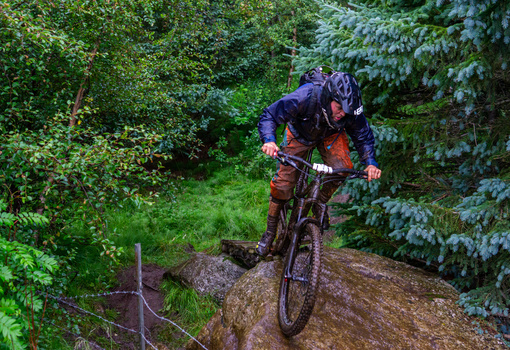 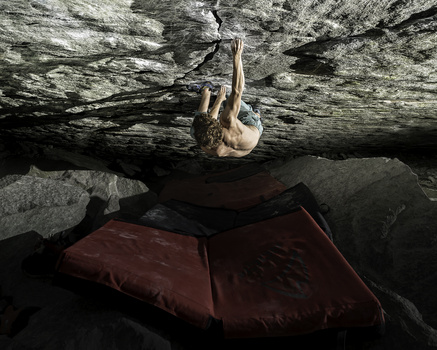 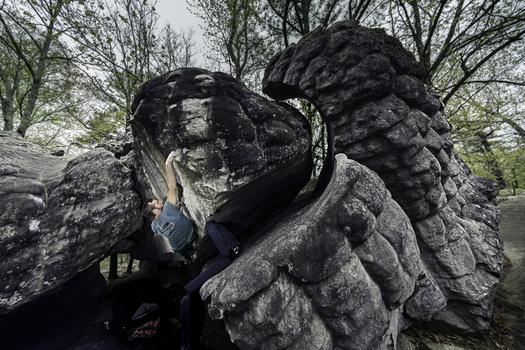 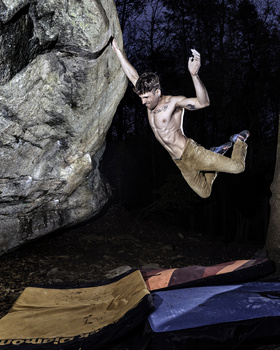 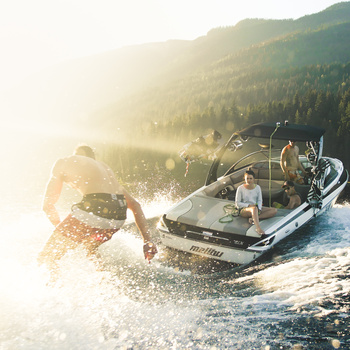 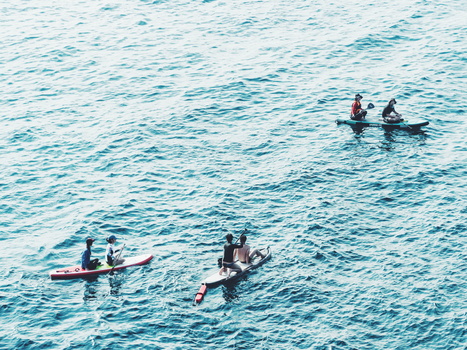 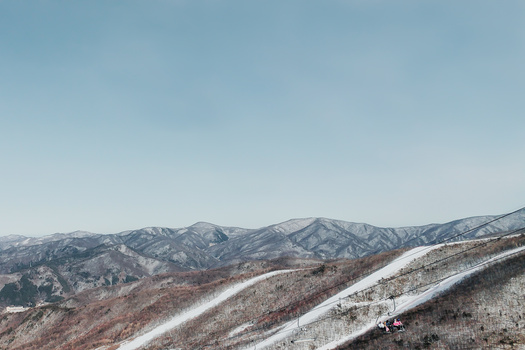 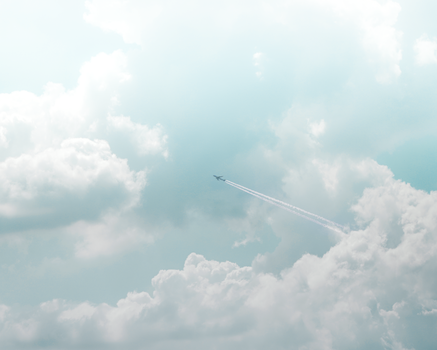 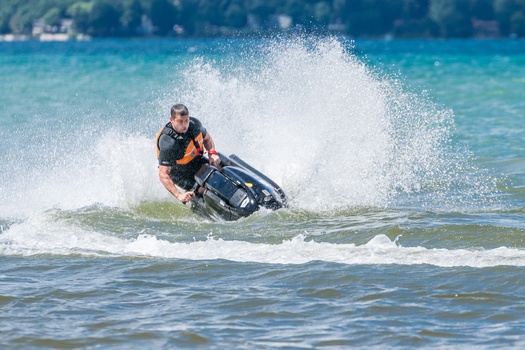 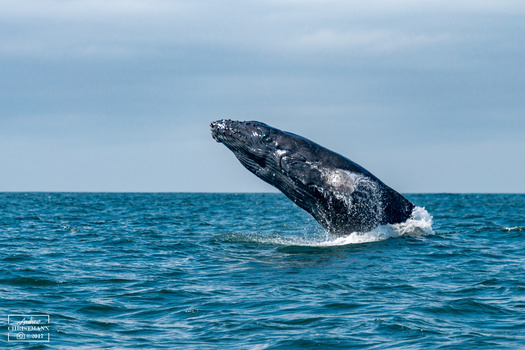 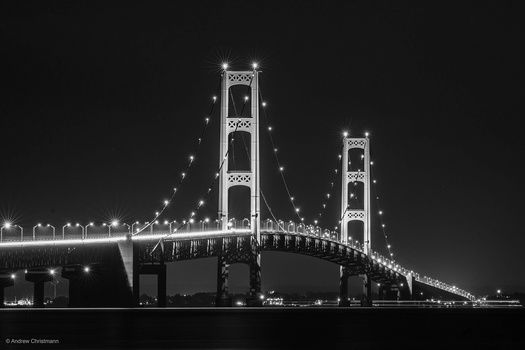 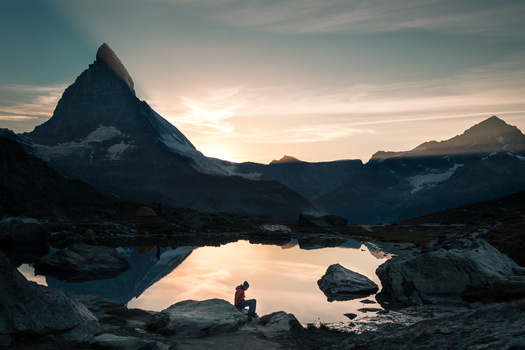 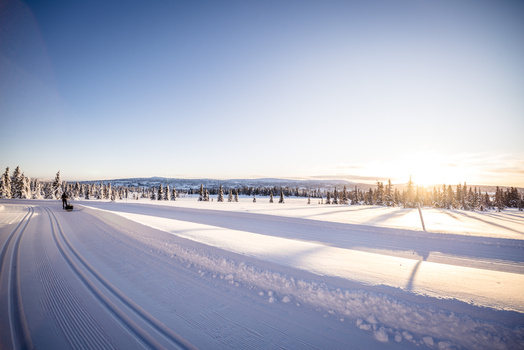 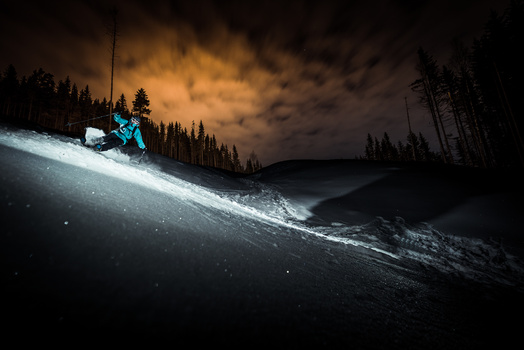 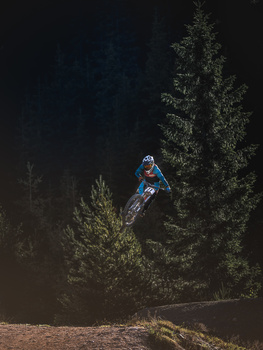 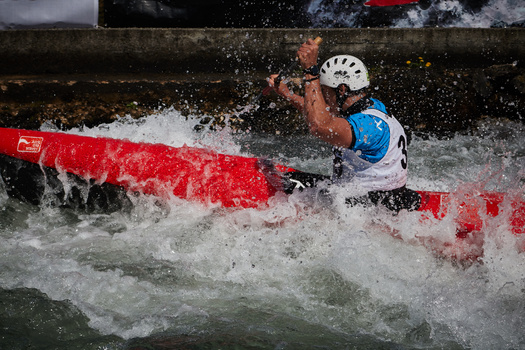 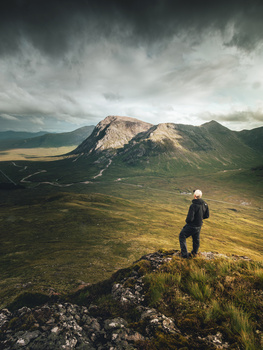 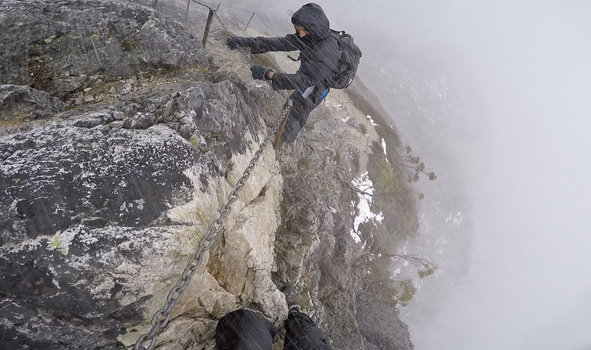 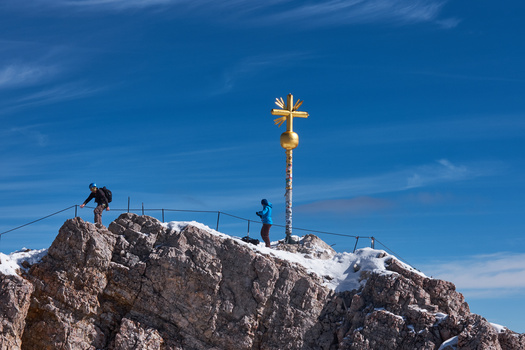 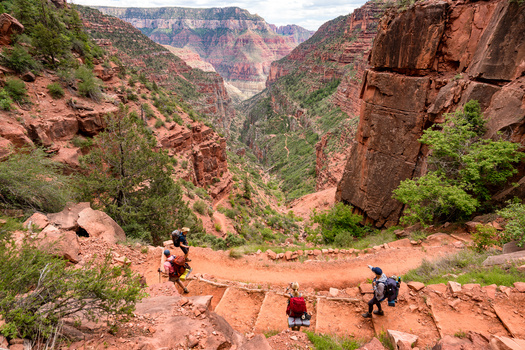 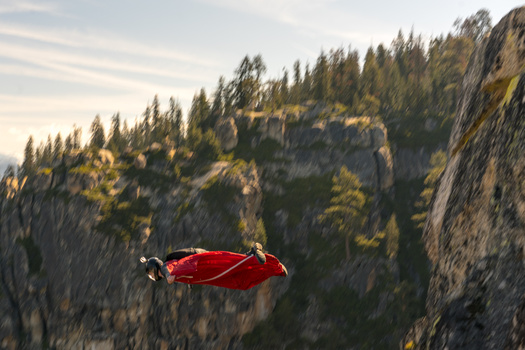 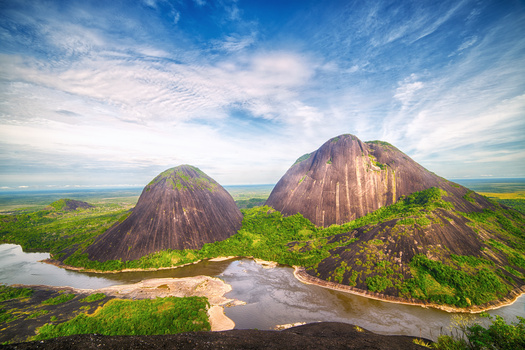 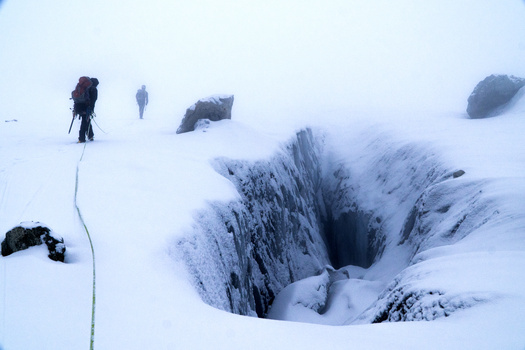