Photos With Birds in the Frame

This week's topic will probably never be featured again, which is why we brought in an extremely special guest to rate our twenty selections for this once in a lifetime Fstoppers event, Lee's mom. Do you agree with Lee's and her ratings?
Due to the short time frame that was available to film while Lee's mom was visiting, we made our twenty image selections before the image ratings from the community had really panned out. As a result, we will actually be giving away three tutorials this week as the highest community rated image was replaced by a new winner after filming the episode. You may also notice a few of the community ratings are now different from what's shown in the video. With that said, congratulations to Bobo Bird and Mitchell Torjman for having the highest community rated images at different times and to Rohan Mishra for being the randomly selected entrant to win a free Fstoppers original tutorial. We will be in touch with all of you to claim your prize.

If you'd like to participate in the next episode, we're choosing a slightly more mainstream and commercially viable topic of "dogs." Submit your best photo of a dog now for your chance to be critiqued and win an Fstoppers original tutorial.

Thanks Lee and thank your mother for rating my photo (#19). Just to be clear it is an Osprey - not an eagle - and it is an Alligator Gar stealing a fish away from the Osprey. The whole sequence lasted about 1/2 second so I really appreciate the 4 rating your mother gave it. BTW - the final community rating was 3.0.

Hooray. My image was critiqued by Lee’s mom! Thanks for picking my city portrait with a bird in the frame!

Thanks for critiquing my photo. Mine was the one of the mother and child with the chicadee on hand. I took that photo years ago when i first got into photography, I know its not a commercial image but it was the only "potrait with a bird" I had.

Damn! I missed the bird week! Are you gonna do a wildlife or animal episode again soon?

Thanks to Lee's mom's schedule otherwise mine would not have made it against that wonderful hummer shot.

I would also like to thank Lee for what he honestly thought about how the shot could be obtained. He is incorrect! The bird is wild. 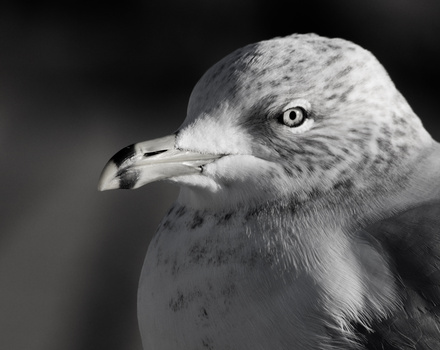 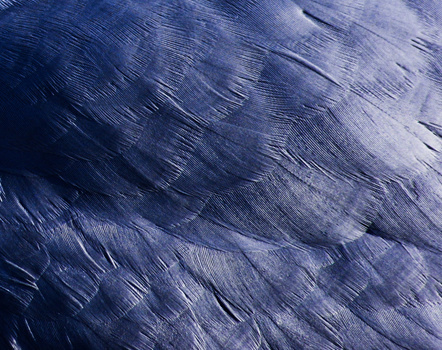 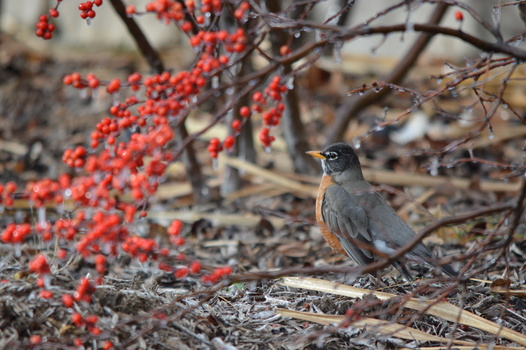 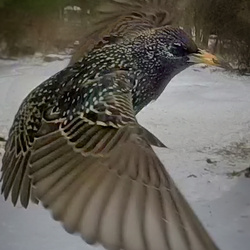 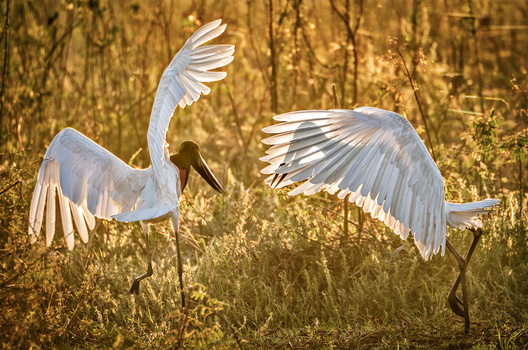 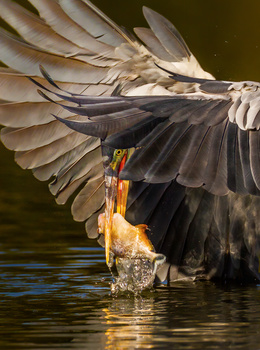 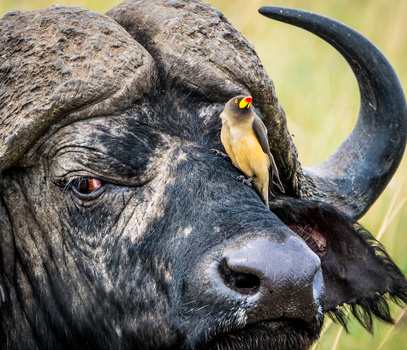 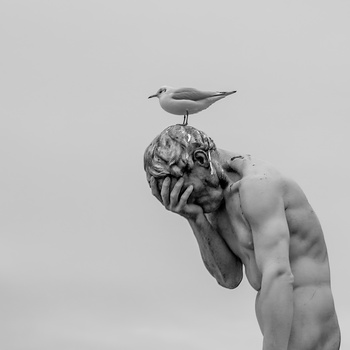 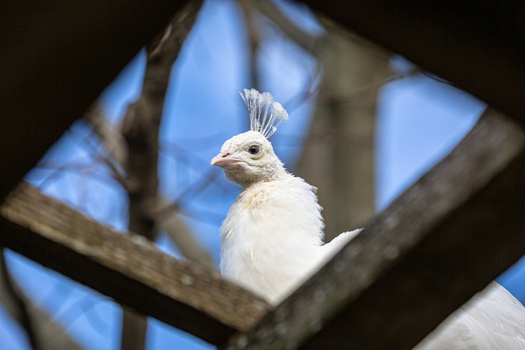 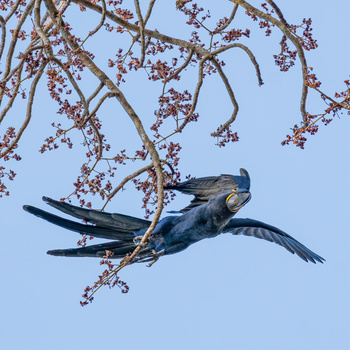 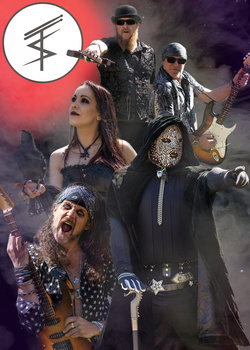 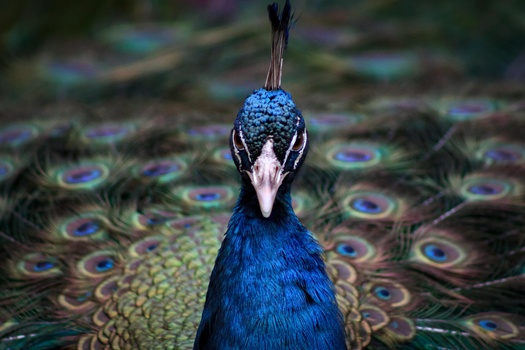 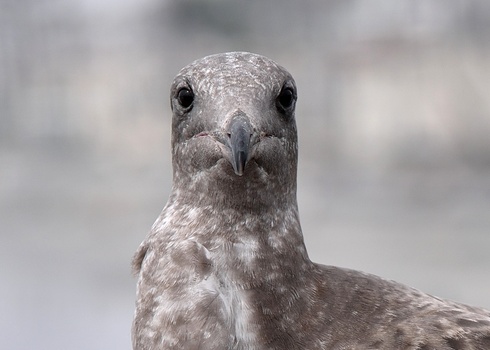 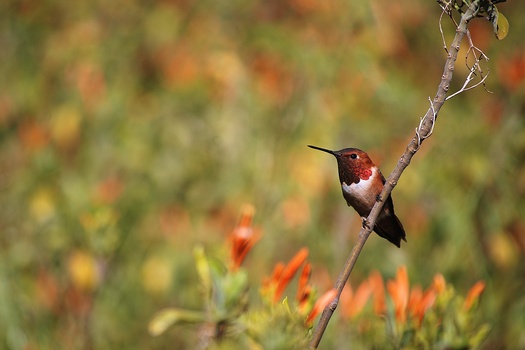 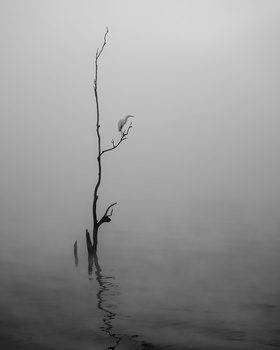 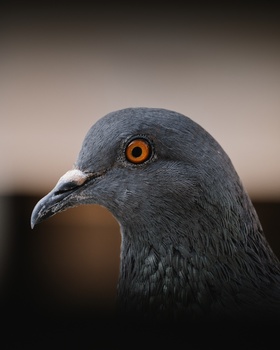 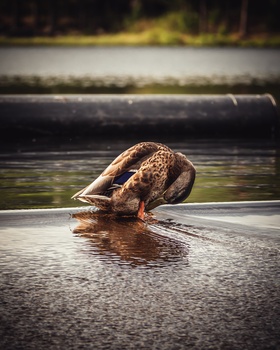 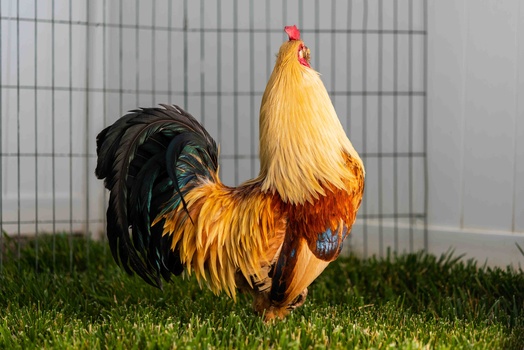 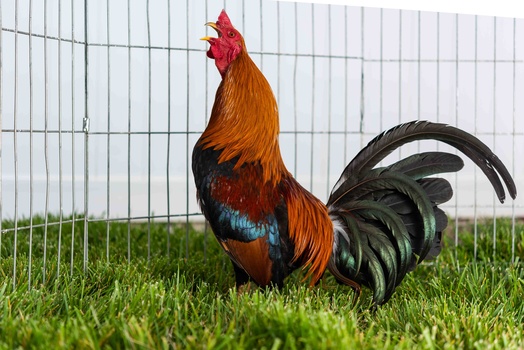 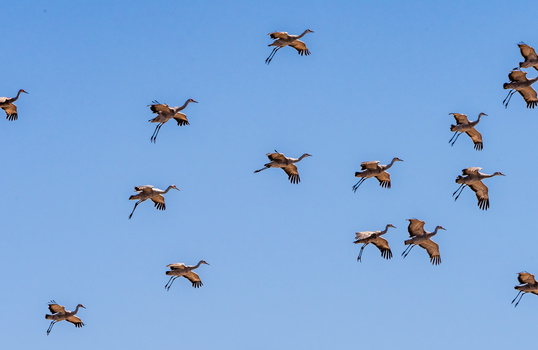 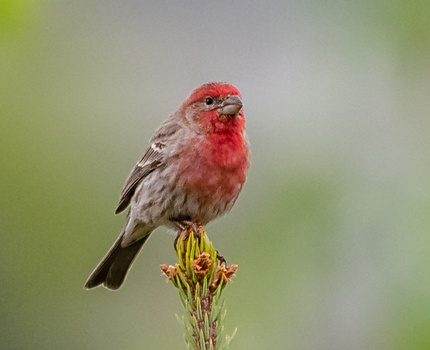 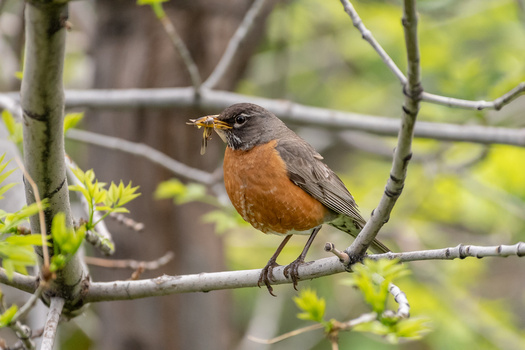 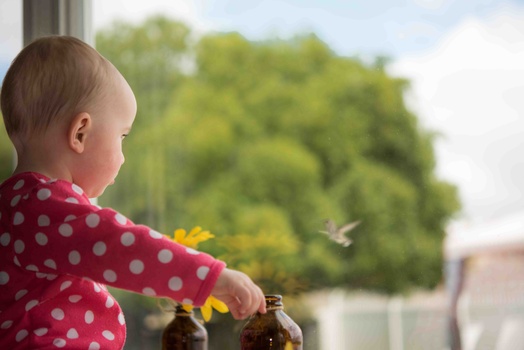 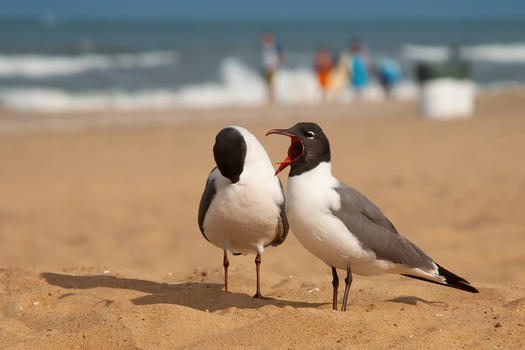