I admit it: I like easy, especially when it comes to photography. That's why I've come to embrace these 10 tips that I have learned over the years. And most of them won't cost you a penny to incorporate.

Don't get me wrong; I don't mind working hard to get a shot or to work out a concept for an image I've thought of taking. What I like to make easy is all the work that we, as photographers, must do to have everything ready to shoot so that we don't have issues setting up or during the shoot. Not having everything ready to go when needed adds anxiety, something I don't need when shooting. So here are 10 tips that might make your photography life a little easier. 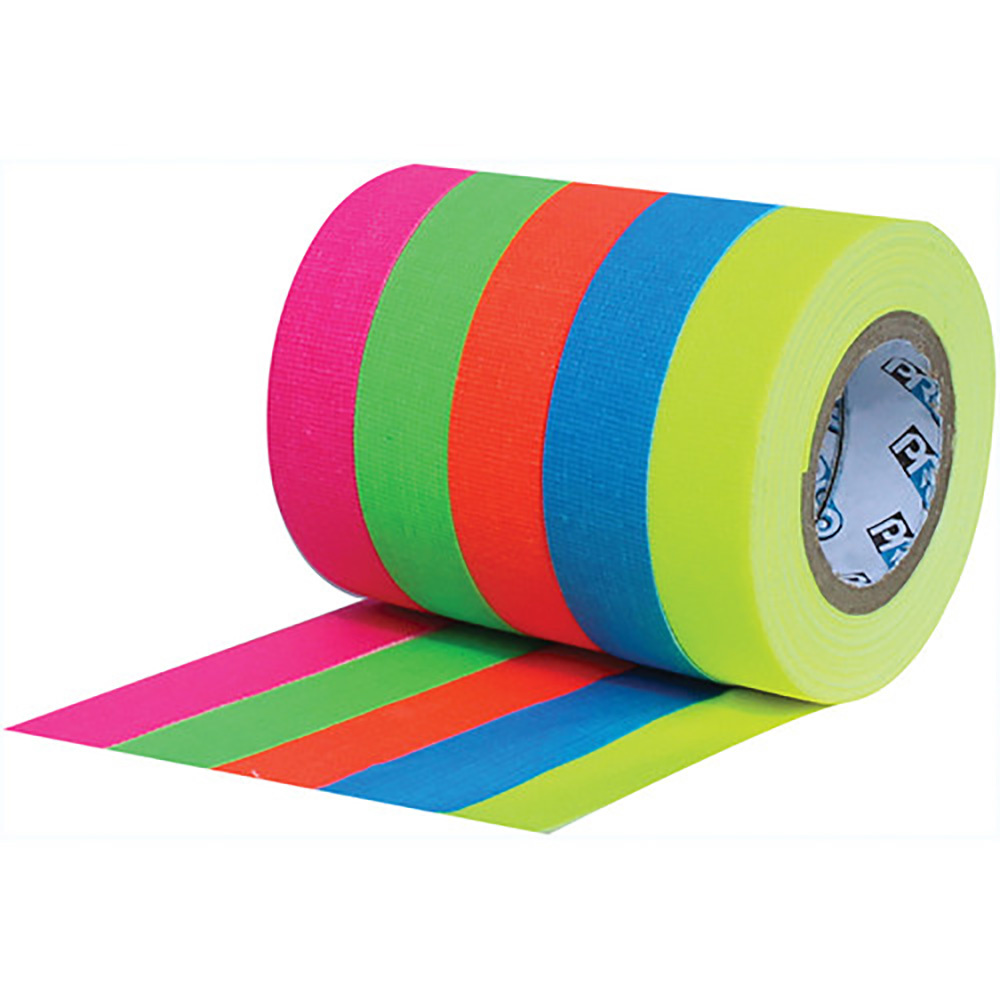 Rechargeable batteries are an absolute must if you are using speedlights or any other equipment that requires AA batteries. First, of course, is the cost savings. Rechargeable batteries can be recharged thousands of times, and when charged, they hold their charge. I like the Panasonic Eneloop model that claims they will hold 70% of their charge for ten years. I've yet to have any issues with them. The second part of this tip is to buy twice as many as you think you will need. This way, when I'm using the batteries, I know I always have a second set ready to go when the first set has been fully discharged from use. Throw the second charged set in, and put the first set on the charger. 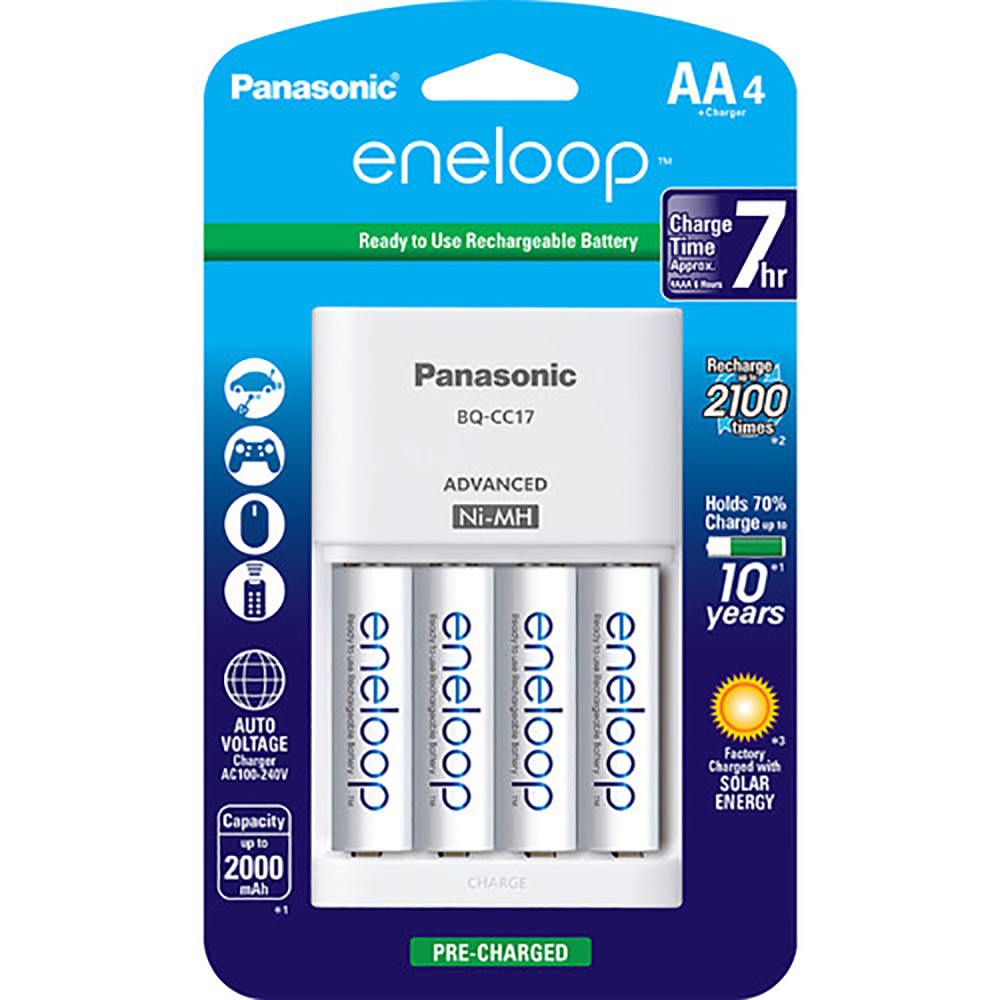 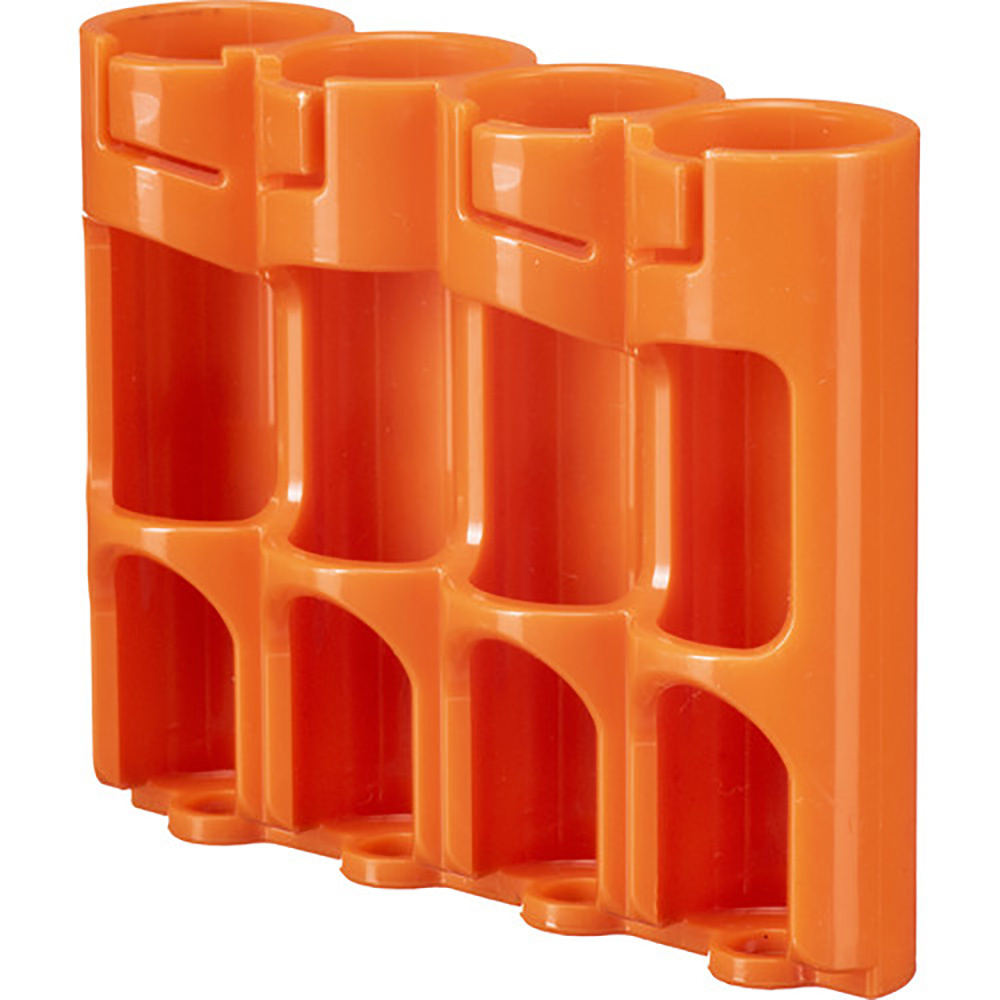 The FAA has restrictions of the types of batteries and size of batteries that can fly on commercial airlines. When traveling with a large battery pack typically used for strobes, the TSA may stop you from boarding a plane if they think it violates FAA regulations. Remember it isn't the TSA's responsibility to prove to you that you can't fly with that expensive battery, and you could find yourself in a difficult situation trying to figure what you are going to do with it. So, the tip here is first to learn what the restrictions are by visiting the FAA website. The second thing to do is to go to your battery's manufacturer's website and print out the specifications for the battery. Some manufacturers will even have a statement on their website that you can print that states the battery model meets the FAA's requirements to fly. I also print out the FAA restrictions and place it along with the manufacturer's documentation in my bag.

While on the subject of batteries, always have a second camera battery available and fully charged. I think it's obvious why you want to have a second battery. And label the batteries in some manner, so you know which battery is which. Why? Because as they age, they don't perform as well, and you want to be able to quickly identify which battery is starting to age and not perform as well. 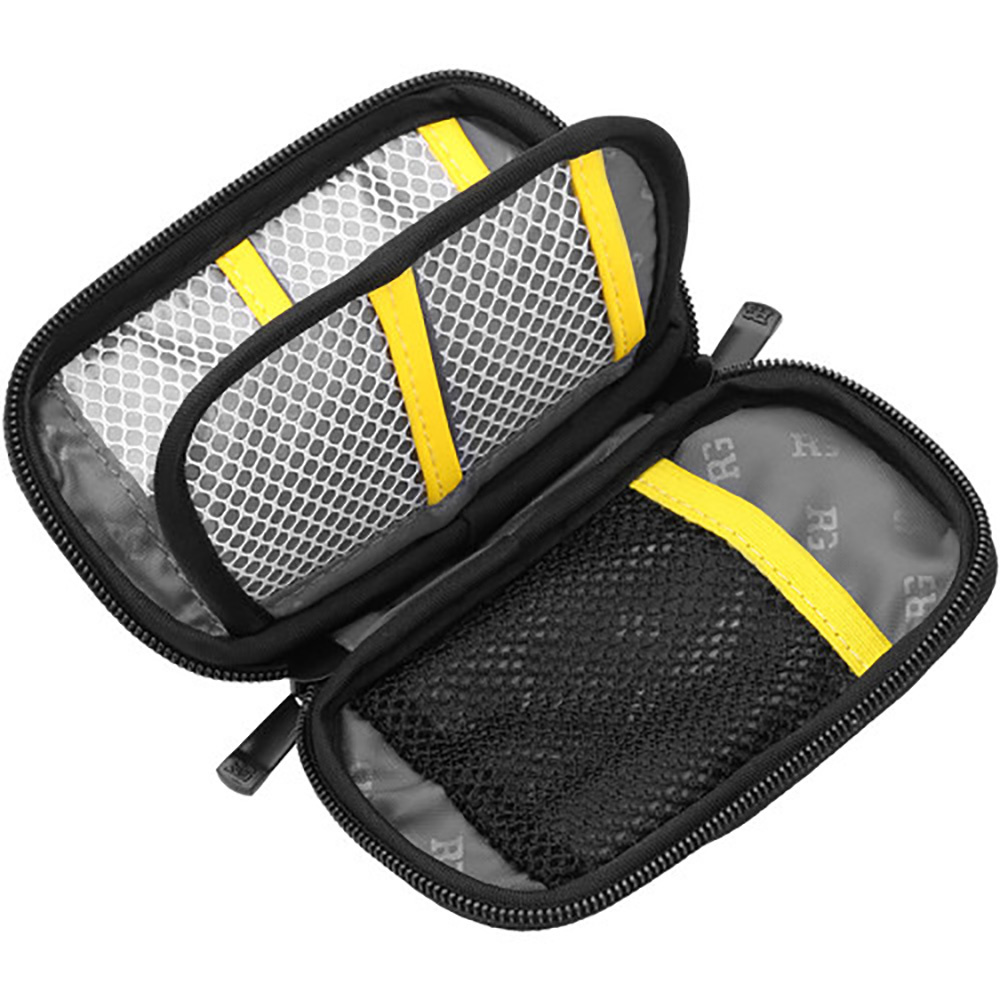 Again, just like flipping your batteries when charged or discharged, the same thing can be done with memory cards in a memory card wallet. When my cards are empty and formatted, I'll put the card label facing out. By placing the card this way, it tells me the card is ready to go. When the card contains images on it that I don't want overwritten, I place the card in the wallet with the label hidden. This placement tells me not to use the card or reformat it until I have a chance to download the images.

Back up your images. We have all heard this numerous times, and I would guess that most of us do it at home. But do you do it when traveling? When I travel for photography jobs, I back up as soon as I can. The backup might be during an event or at the least, when I get back to my hotel room. I will back my images up on two different hard drives. And once I've completed the backup, I try to separate the hard drives from each other as much as I can. When flying, one drive goes in my checked bag, and one stays with my carry-on. This way, if either of the bags gets lost or stolen, I have a backup available.

Cold weather is approaching here in the Northern Hemisphere, and with that comes a couple of tips that might come in handy. The first is to use a plastic bag for your camera. When shooting outside in the cold, obviously, your camera is going to be cold also. Take the cold camera into a nice warm place, and instantly, it's covered in condensation. So, before coming in from the cold, place your camera in a large plastic bag. A Ziploc type of bag is the best, but it could even be a plastic shopping bag that you have closed tightly. Putting your camera in the plastic bag will let your camera gear adjust to the warmer temperatures without having condensation collect on the equipment. After the camera gear has reached a similar temperature as the room, it can be removed from the plastic bag without collecting condensation on it.

When shooting outside in the cold, those spare batteries mentioned in tips 2 and 5 are not going to enjoy those freezing temperatures and won't function well when needed. So, when in cold environments, keep those batteries as warm as you can. Place them in an inside pocket of your jacket if you can. Your body heat will help to keep them warm. Or you can put them in a pocket with one of those hand/foot warmer packets. I wouldn't put the packet right against the batteries. They need to be near each other.

Do you have any photography tips that you have found that make your life easier?

Lead image used with permission of Pexel under Creative Commons.

Business / June 14, 2018
Business of Photography: Eight Tips I Wish I Had Known Earlier [Part One]

Thanks for the tip on the Ruggard memory card pouch, that's exactly what I've been looking for!

My pleasure Mike. I really like my Ruggard memory card pouch. When I'm actually shooting I just take it from my bag/case and throw the pouch in my pants pocket. Then I always have my cards with me.

Yeah, that's what I do with the one I have now, but it only holds one battery and two cards (1 CF & 1 SD) so I just ordered this one.

I started shooting the Milky Way on the high desert of SE Oregon. Nights are cold. I built myself a battery bandolier... battery holders attached to a police-style, padded gear belt. I sling the belt across my chest, then put on my wool coat. It helps in harsh conditions.

I also mark the purchase date in Sharpee on my batteries. It helps me keep track of the ones that need to be recycled.