One Activity That Helped Me Improve the Most as a Beginner

As a beginner to photography, you can feel as if you're at the base of an infinitely tall mountain. However, there are many different paths up it, some easier than others.

When I bought my first camera and began playing with it, I would oscillate between two states of mind: "I'm improving so quickly; there's so much to learn!" and "there's too much to learn; I'm never going to get good at this." I think that's a natural reaction to starting a deep and complex hobby, and recently, I began to reflect on my first few years as a photographer. I took a lot of dreadful shots, a couple of lucky ones, and I spent the bulk of my time learning. I did many things wrong, both in ways one might expect (technical mistakes, for example) and ways that were avoidable. However, when I asked myself the question "what improved me the most as a beginner," I feel I have an answer I'm confident in.

My philosophy for practicing photography was accidental: I tried everything. Every style of image I saw, I wanted to see if I could shoot the same. Every fad or gimmick that was in vogue at the time, I wanted to do it at least once. Every genre of photography I wanted to get some experience in. This, I believe, is a healthy and useful approach to photography as a beginner, and the reasons are twofold. Firstly, you practice a wide range of skills and with such varied shooting, you learn a lot about settings, composition, and the process. Secondly, you get to dip a toe in the waters of different genres of photography, which may reveal that a particular area of photography — like landscape or portraiture — has magnetism for you.

I fell into a weekly photography competition in a community of photographers through curiosity. I was part of this community through a mutual love for something else entirely (cars); nevertheless, there was a strong group that took photographs as a hobby, as well as some esteemed professionals. At some point, one of those photographers started a weekly competition in which a photographer picked a theme, and everyone who wanted to enter had seven days to submit one image. The winner from the last week would pick their top three, and first place would then pick the theme for the coming week.

It wasn't highly official or regulated, but that almost played into its benefits. Every week, we would have themes varying from vague and open to wide interpretation, like "light," through to more prescriptive briefs, like "insects." I would watch, even before I bought a camera, as every week, photographers of varying skill levels submitted an image they had taken of the week's theme. Then, eventually, I had a go. I decided that even if I didn't submit, I would make an attempt at creating an image under the theme. Looking back, I now see that this weekly competition alone was responsible for a lot of my knowledge and technical improvement. However, alongside learning how to shoot certain shots, I learned a lot about creativity too.

For example, one week, there was the theme of bridges. Many photographers lived near huge, beautiful bridges, and so, it was a no-brainer how they were going to shoot an entry. I, however, didn't and wasn't sure what to do about it. I had been intent on at least trying to create an entry every week, so I had to get creative.

I found a small, ornamental bridge and I decided I would take a shot using low depth of field; I did — it was boring. So, I decided to place the little bridge somewhere more attractive, but it still didn't cut the mustard. So I created a Brenizer Method panoramic, and it was close to what I wanted. I waited for a beautiful sunset to finish the image off, but it was winter, and that never came. I was too new to photography to have any lights that could fake it, then one morning, I saw everything was frozen and knew I'd got the moment I was waiting for.

It isn't a brilliant shot, but the reason I've picked it for this explanation is it ticks all the perk boxes I've mentioned. I had to push my creativity, as I didn't have an epic bridge anywhere in my vicinity. I then had to experiment with composition to get a nice shot. Then, I decided to try the Brenizer Method (which I'd read about in a magazine) to see if that would yield a better image. Finally, I had to keep an eye out for the right conditions to generate the final result. There were so many stages to this simple image creation, none of which I would have ever done or even considered had I not been a part of this weekly competition. I didn't win (a beautiful reflection of Stockton Infinity Bridge won, I believe), but that wasn't the point!

There are many competitions out there, both weekly or monthly, as well as longer. Google "photography competitions," and you'll be met with a plethora. However, even if you can't find a competition that is right for you or you don't want to enter any, there are a great number of challenges you can undertake. The best and most famous is arguably the 365 photography challenge, where you have to take a picture every day based on a theme for a year. This is hard to do, even if you live a life of supreme leisure, and most opt for just taking a picture of anything every day. I would recommend that rather than doing that, you stick with a themed concept, but change it to a weekly challenge rather than a daily. If you use Expert Photography's 365 photo challenge calendar, you have seven years of weekly themes to keep you busy!

What Improved You Most as a Beginner?

This way helped me, and I truly believe it's valuable, but it's of course not the only way. What improved you the most as a beginner that you could recommend to new photographers? How did it help you? Share your thoughts in the comment section below. 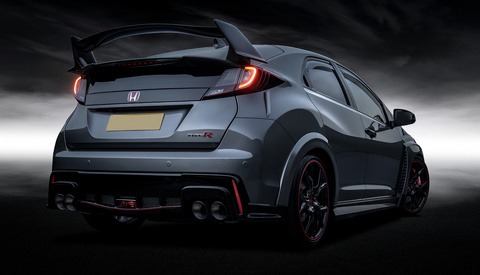 Education / April 4, 2021
Clean up Reflections With This Cool Trick 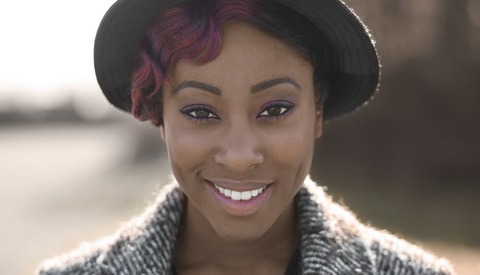 Portraits / March 10, 2021
How To Get Models for Portraits When You're a Beginner 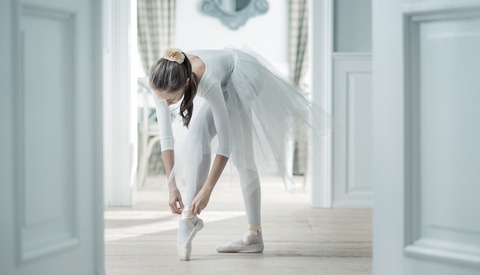 Education / January 22, 2021
The Books That Can Change the Way You Approach Photography: How Brute Force Can Take You Further Than Talent 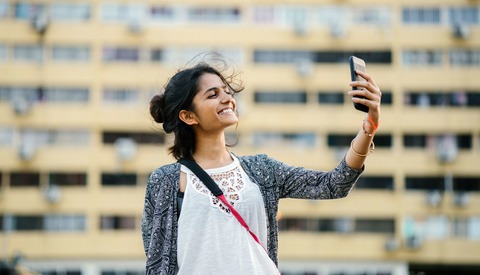 Education / August 19, 2020
What's the Difference Between a Snap and a Photograph?

An interesting story, thank you very much. Many, many years ago, when I was a young student, a friend of mine took a lot of pictures and was a member of a local club, just like you described above. I thought about joining them, but my friend, who is about ten years older, told me that in their competitions the same guy always wins. Because he could afford to photograph Ektachrome and the print on large and expensive paper, while the rest used normal negative film and smaller formats. He said nobody else had a chance. So I did not join them.
I improved myself by studying and looking at photos from good (professional, but not only) photographers. I think I was much too critical with my own photos for a long time, but that made me look for improvements. I learned the technical aspects pretty quickly, the practical ones over time. But the compositional aspect took its time, and although I learned, I still feel that I should improve even more.

You're lucky to start with digital. I began with film. Expensive. Outside of looking at photos of the best photographers, what I did was to take my camera and just walk around, look at everything and go off the path if possible. Just look around and keep your eyes open.

Seems like fun. Formal instruction can be like that - specific task to be done by a certain time. Helps you get in gear. Some art classes work at least in part that way. Produce a sketch, for example, in a minute or five minutes or whatever. Becoming more proficient requires working like this. Great article.

The one thing that has improved my photography is joining a local camera club. Good fun, good friends and expert hands on advice, with regular good humoured competitions to judge my progress.

I understand when athletes compete with their physical abilities, but I could never understand how artistic abilities can be weighed. When an artist creates, many variables contribute to the creation: history of experiences, knowledge, the environment where the artist flourished, the time & place of the creation, its circumstances, ... etc. How can a panel a judges decide the winning work, without understanding & feeling what triggered it? That's why I avoid participating or even attending competitions. (I did only one in entire my life).

I started this hobby when I was 12 (1977), and what helped me the most was visual nourishment by viewing other people's work, with continuous photography. Although, when I started I needed to save from my allowance to buy a roll of film, then take several buses to reach the lab to develop/print. Still, it was fun, and I kept doing what I started with: visual nourishment and practice.. It's what kept the hobby alive with me for all those years.

I have wasted almost my entire life not being a photographer. My father owned a photo finishing business for 45 years until digital did him in. I had ample time to learn and had access to free development and unlimited rolls of film 😁 but it wasn't until my early 20s did I get my first camera, a Minolta X-700, but I never got serious with it. I tried but it never took while the rest of my life took over (Navy, family, kids). Now I'm in my 50s and am looking to get into this and really try. This article is just wanted I needed to spark a flame and give me directions and to let me know that even though I have a ways to, others are with me and more than willing to help!

Jerry, just give it a go. You'll find the fun. Now that you've got the distance to "your father's legacy," :-) But with all this new technology, it takes time, especially if you're processing raw files. But it's definitely worth it! Even more if you know others who share the idea and the passion!

I'm new, been taking photos with my APSC for less than a year. Most helpful exercise aside from researching exposure triangle and manual mode? I did a 30-day challenge where I had to stick to one lens, and I chose a 35mm prime. This meant no time spent fiddling with zoom, more time moving myself to zoom, understanding lighting, and understanding the limitations of the camera with this lens attached. I also got more comfortable with manual focus for still subjects.

Stick to one prime lens. A very good advise!