A Stanford professor releasing his entire course for free. It sounds too good to be true, no? Fear not, for it has actually happened.

Marc Levoy is a Professor Emeritus of Computer Science at Stanford. His profile on the Stanford website tells me he has recently retired from the institution after five years in favor of leading a team at Google — more specifically, working on photography projects at Google Research, including the likes of Google Glass, Nexus Smartphones, and Android. When he made the move, he was initially teaching a revised version of his Stanford course. Now, that very course is accessible online absolutely free. The outline depicts the course as an introduction to the "scientific, artistic, and computing aspects of digital photography." Consisting of video recordings of 18 of his lectures, the course covers such topics as:

As you’d also expect with any university course, there are various apps and assignments so that you can actually put your knowledge to the test. If you’re interested in brushing up on your technical knowledge, you can find the course here. 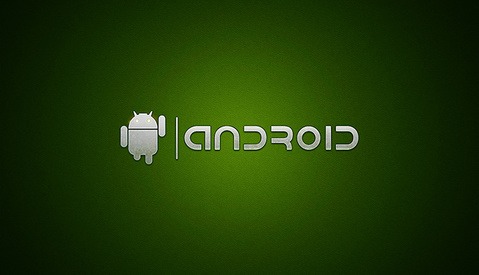 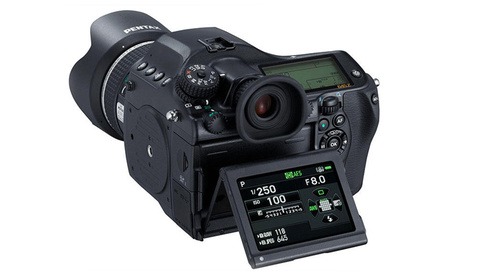 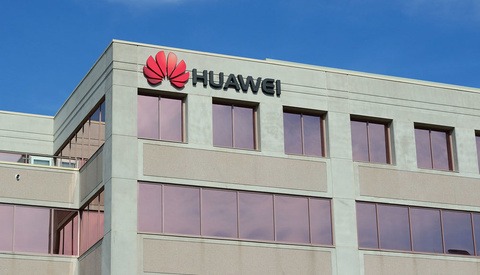 / May 23, 2019
Google Suspends Android Support After Huawei Is Blacklisted by US Government 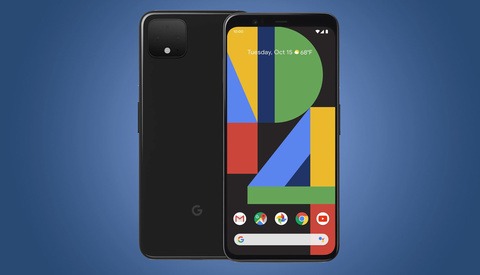