Submit your best automotive photograph for your chance to win a free Fstoppers tutorial.
Critique the Community
Automotive Images 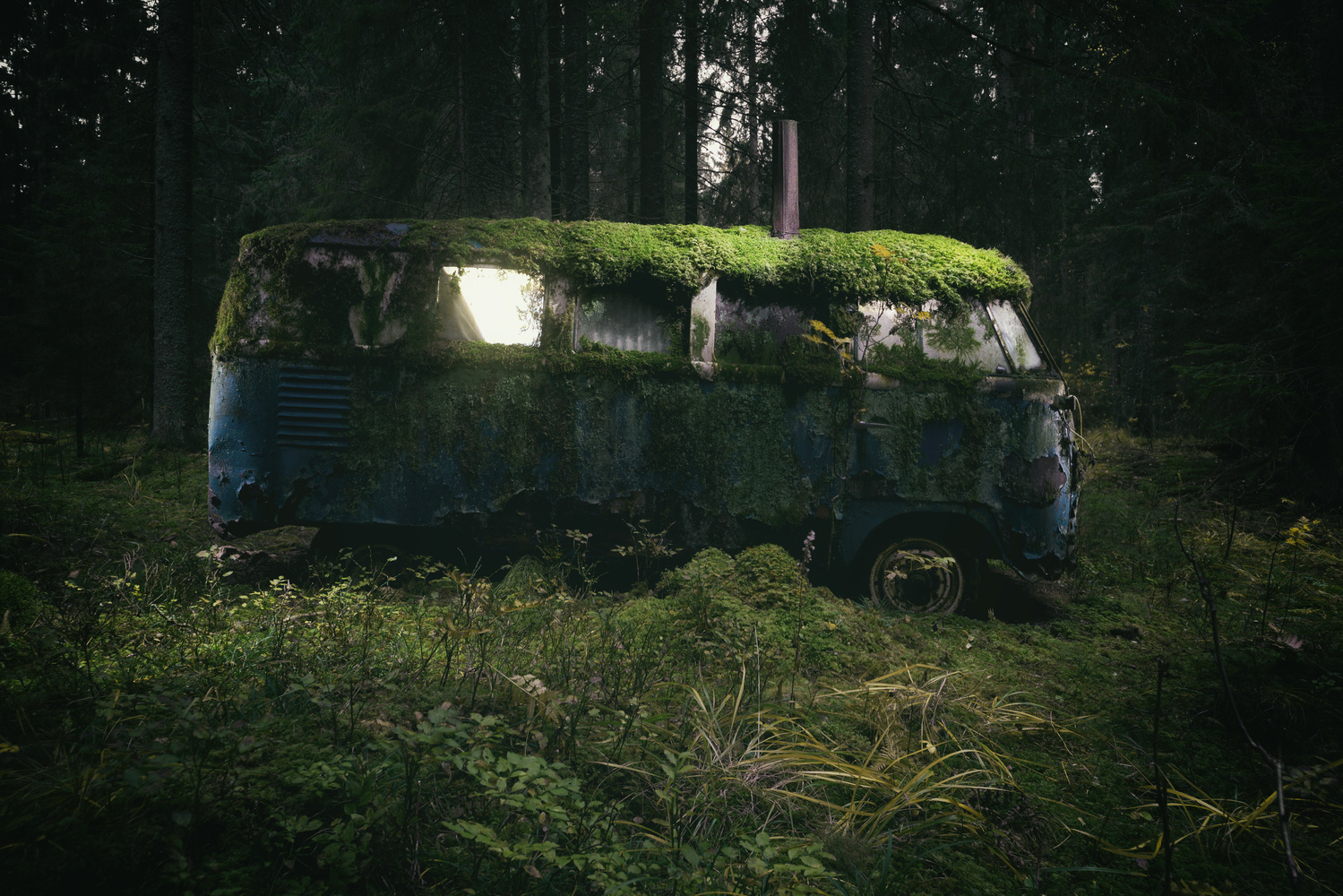 This VW (split window) was abandoned in the forest a long time ago and was just waiting to be light painted.
I can't remember how many exposures it took to lit this, but probably around 20 images.
The very bright window in this scene was meant to symbolize someone living in the van, watching TV.
I over exposed the window to create an mysterious glowing effect. I thought it suited the scene.

Side note: The van was later stolen and posted on auction. The last bid I saw was around 3K before it disappeared. It was probably sold due to its serial number. 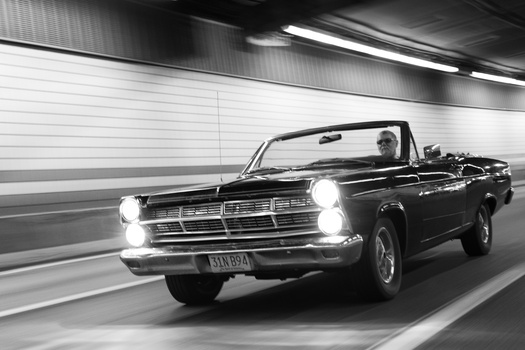 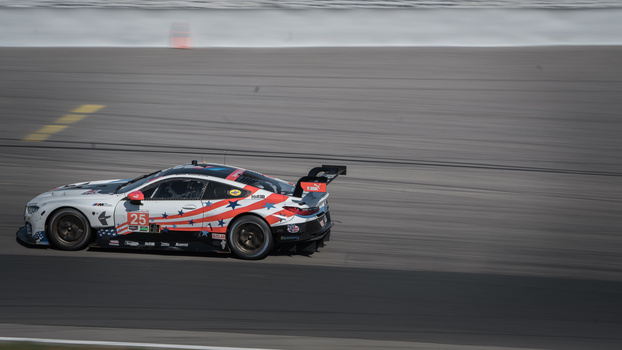 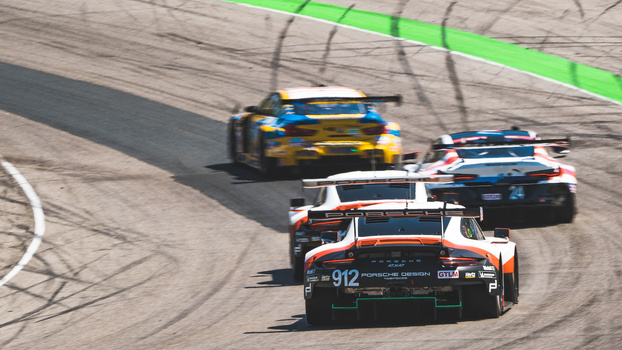 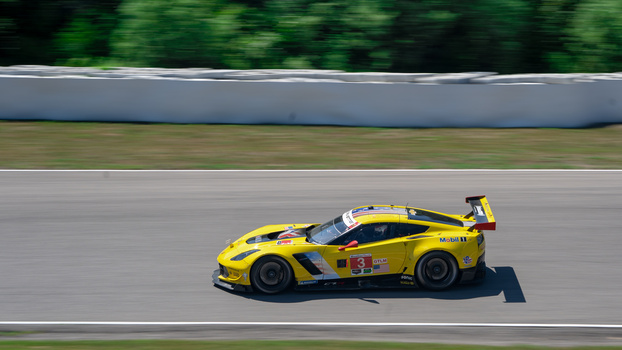 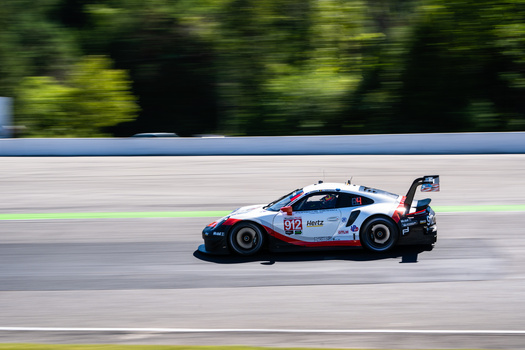 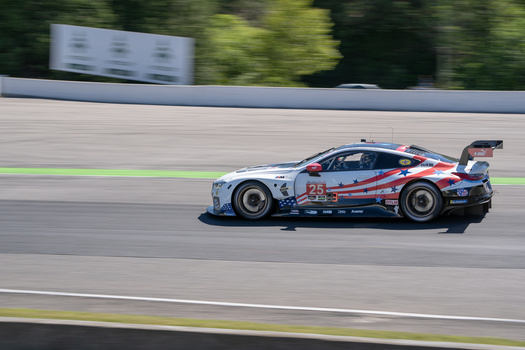 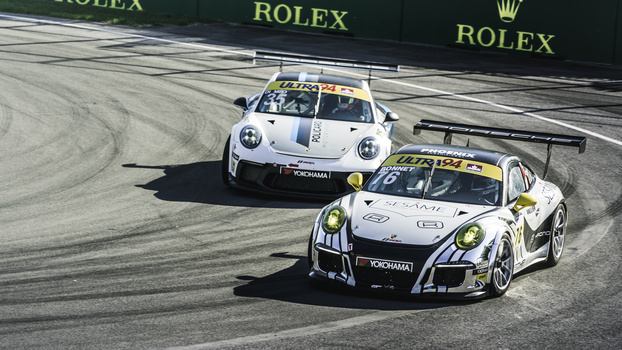 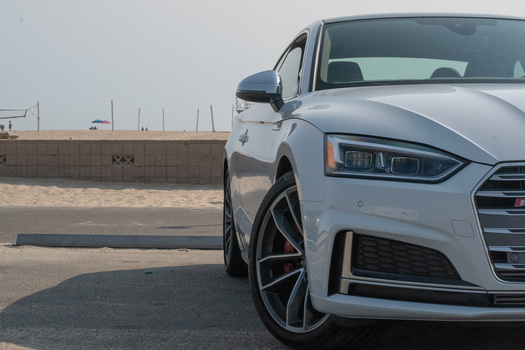 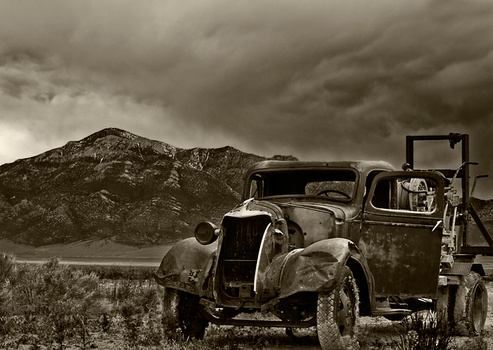 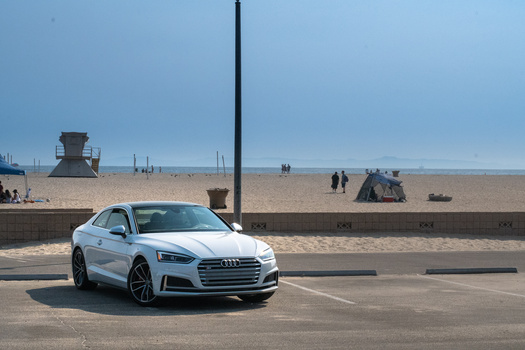 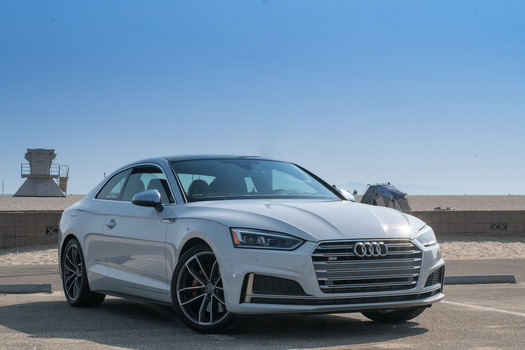 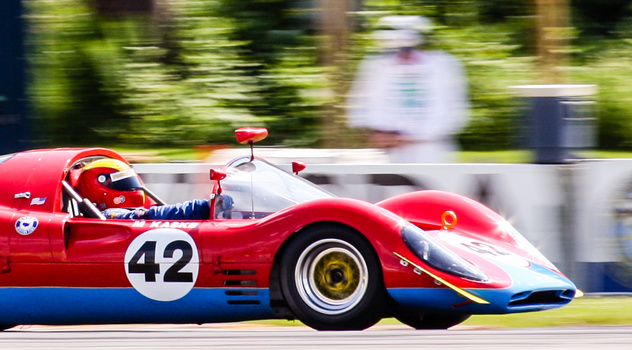 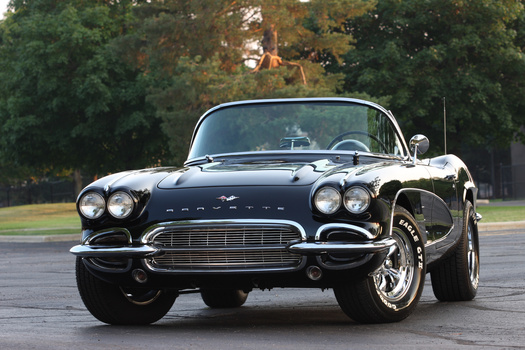 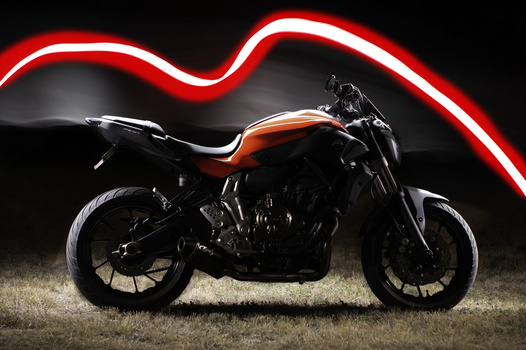 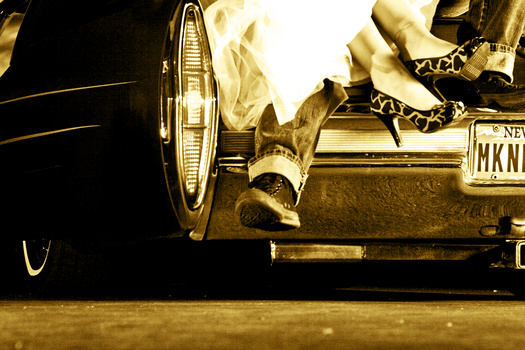 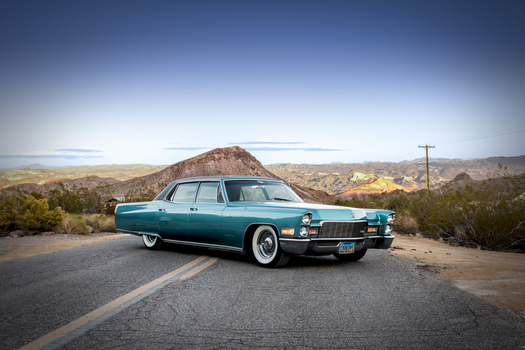 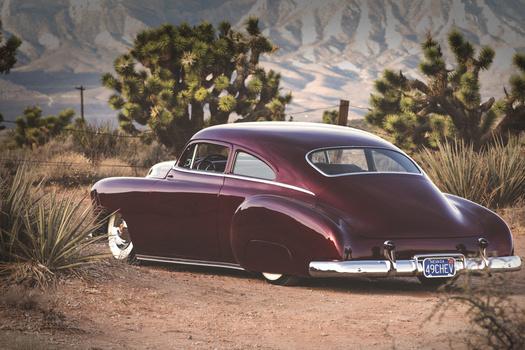 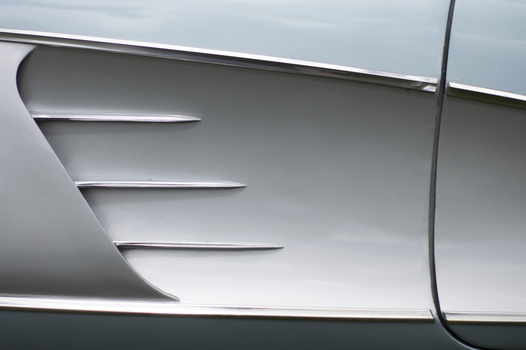 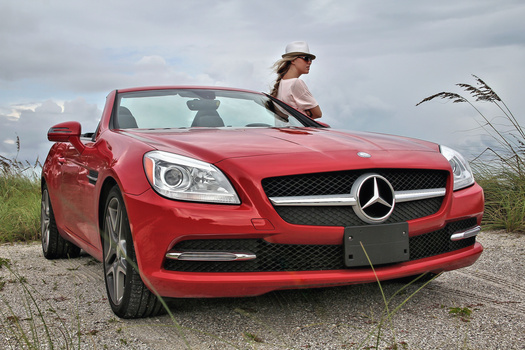 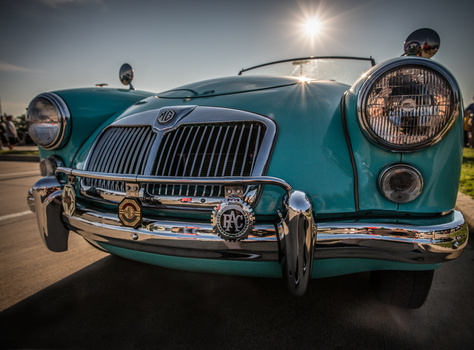 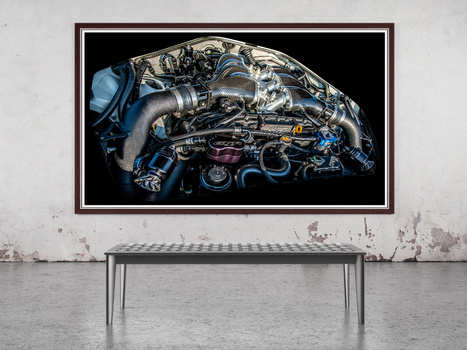 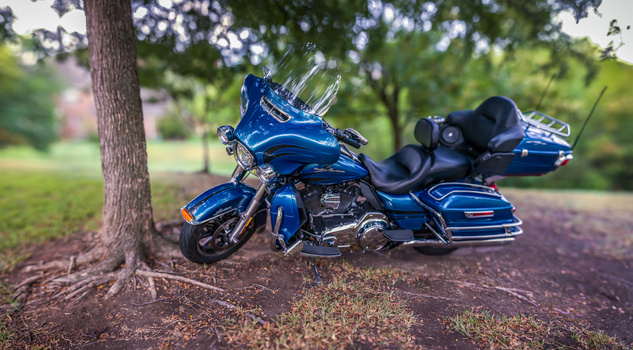 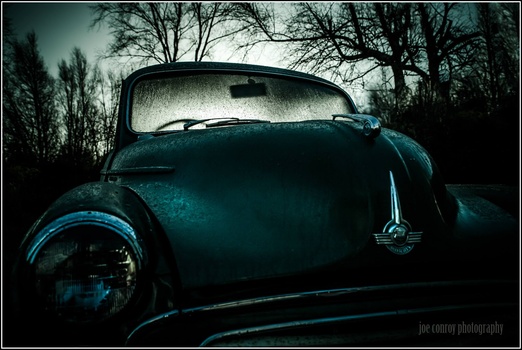 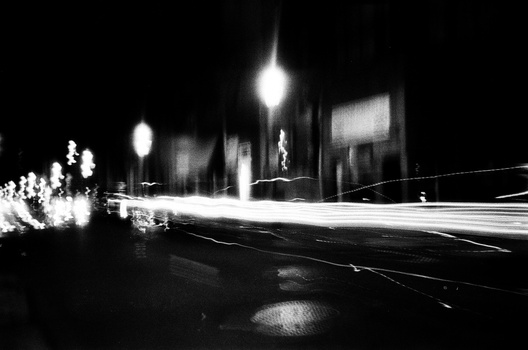