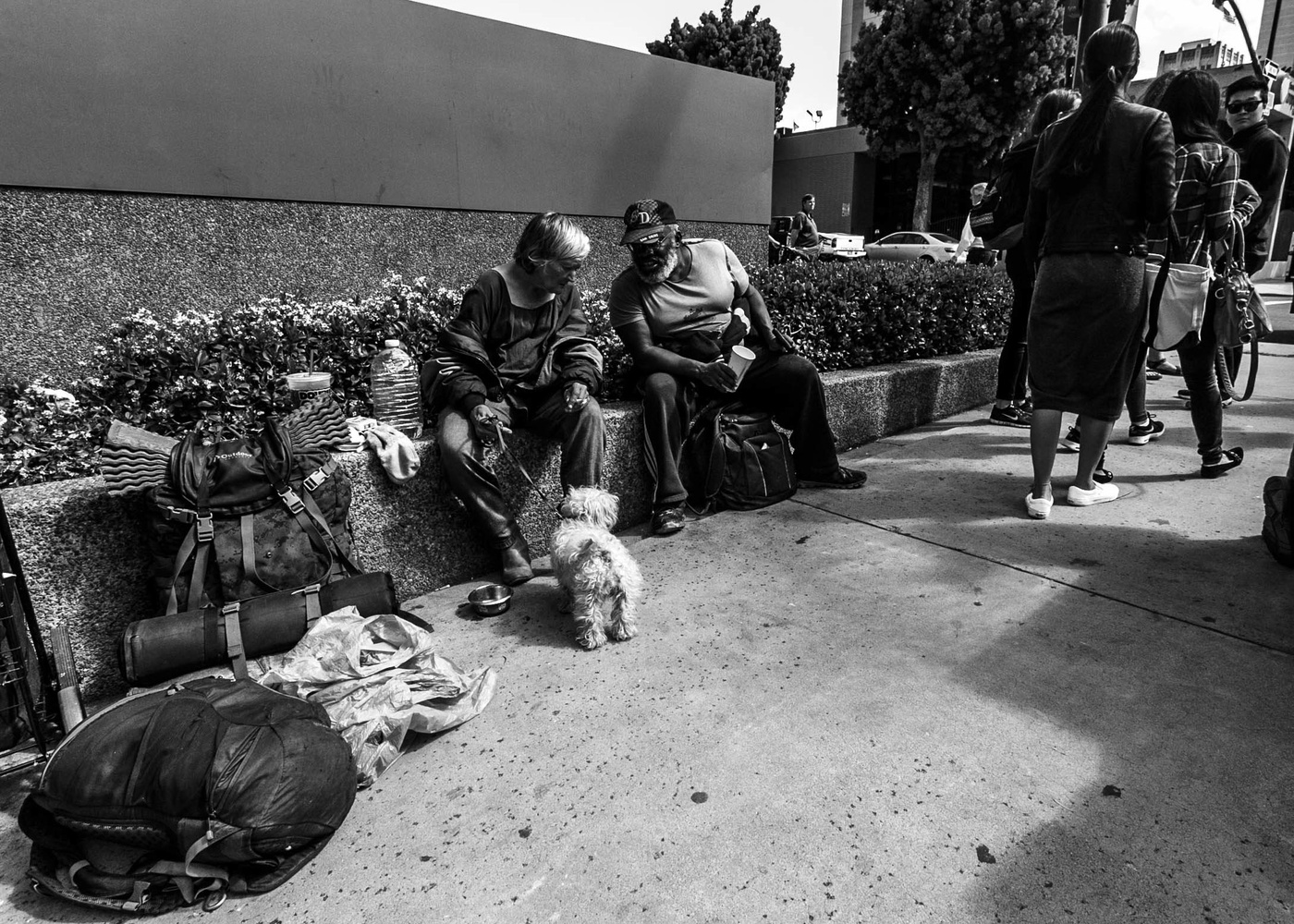 At a Bernie Sanders Rally in San Diego, Ca, in 2016. People gathered around to protest income inequality. as the Protesters gathered everyone on them went out of their way to ignore the many homeless who gathered at this location daily.

As the the people gave chants to protest against the 1% a homeless man remarked to his friend,
"we are the real one percent. Nothing these people say will ever do a thing for us." 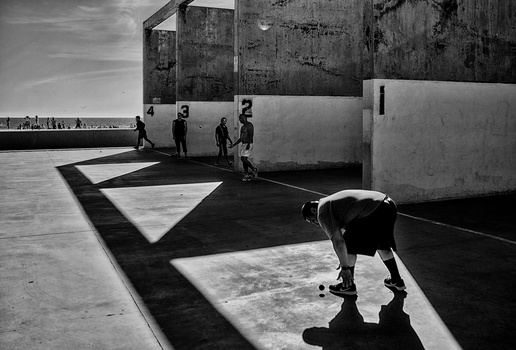 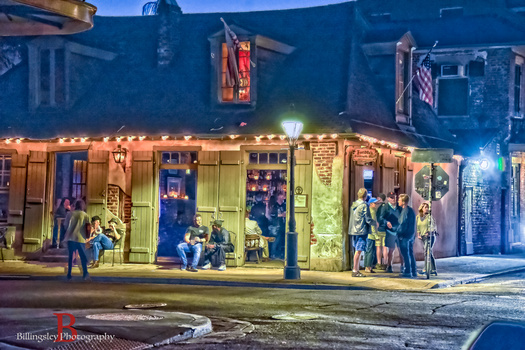 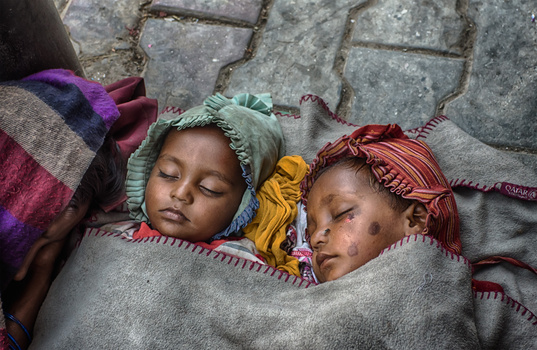 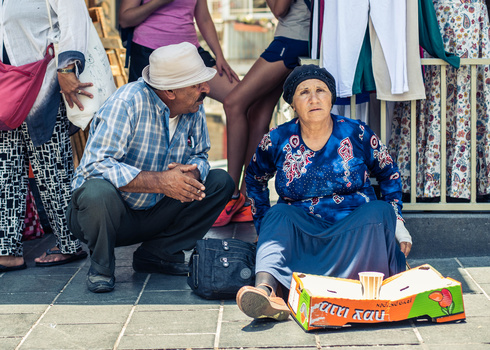 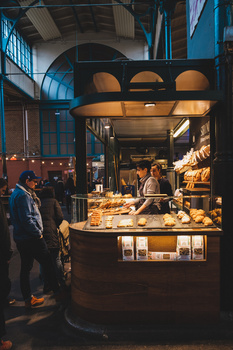 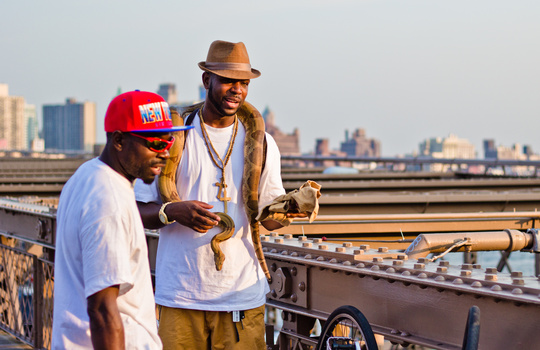 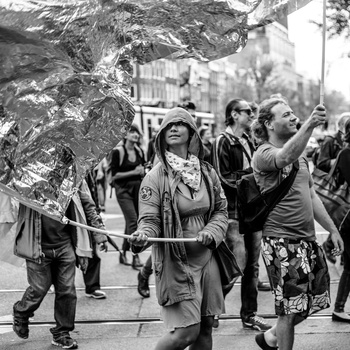 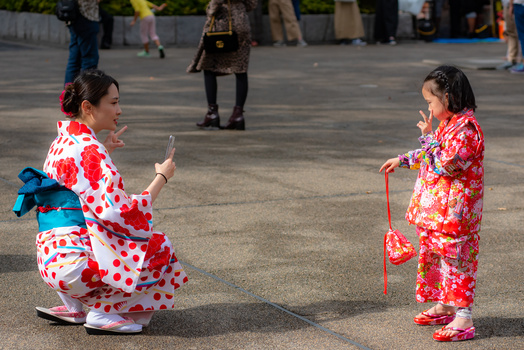 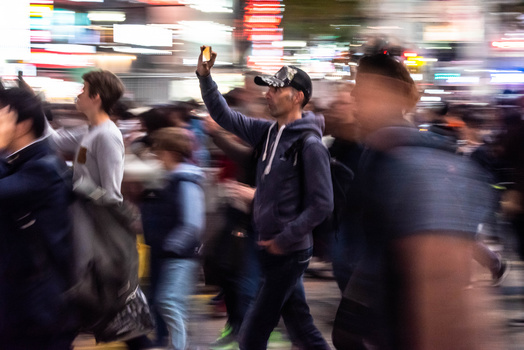 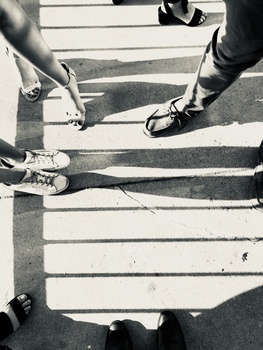 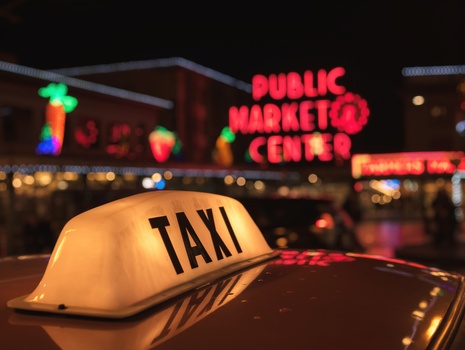 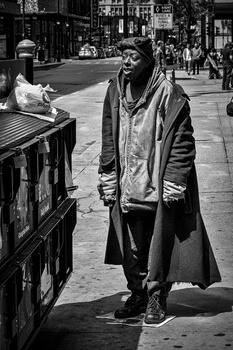 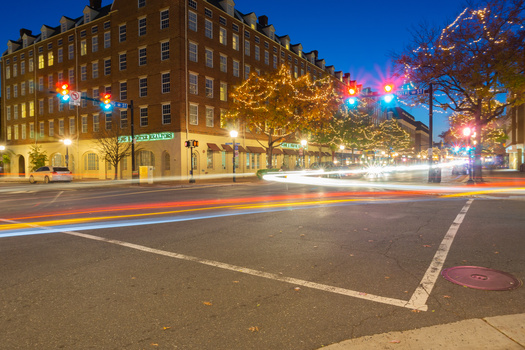 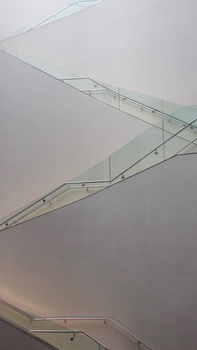 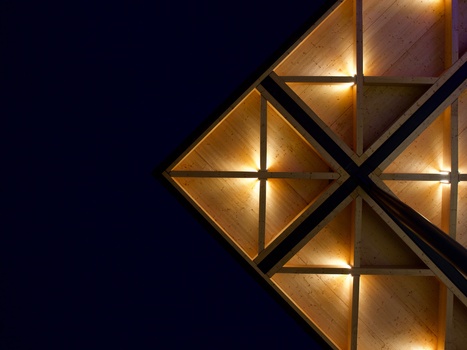 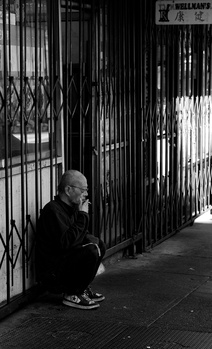 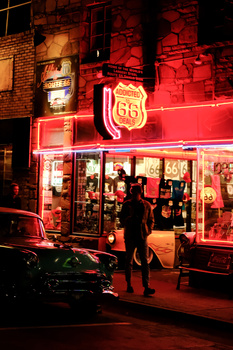 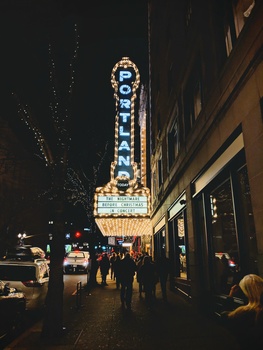 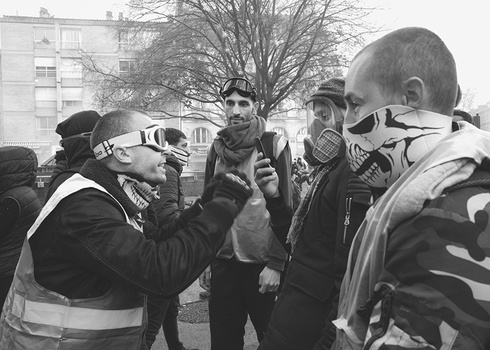 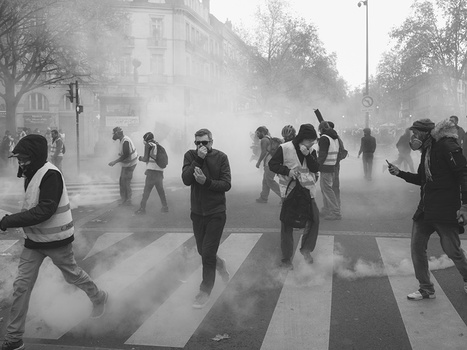 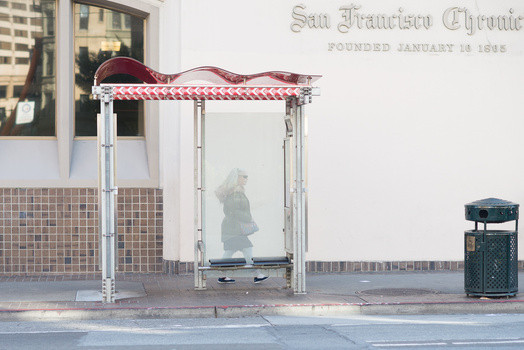 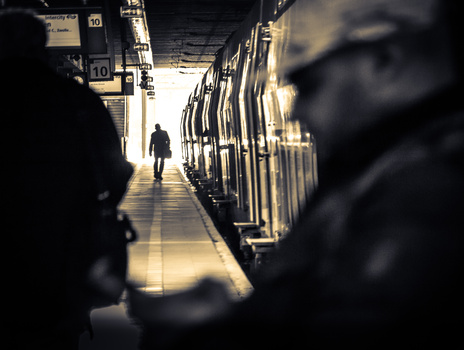 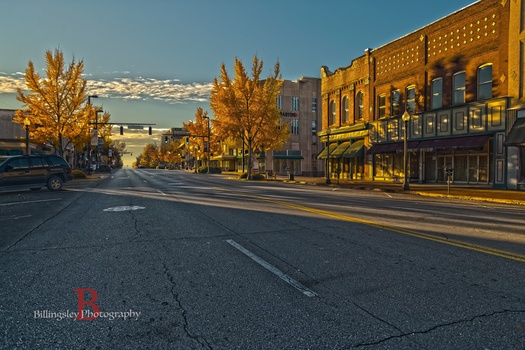 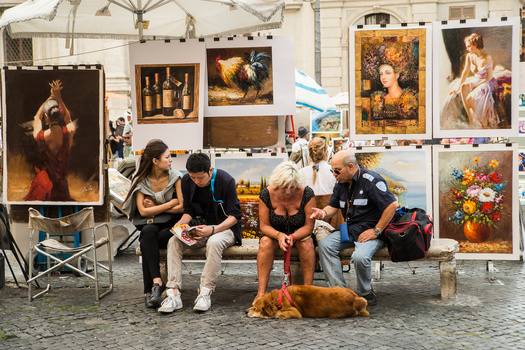 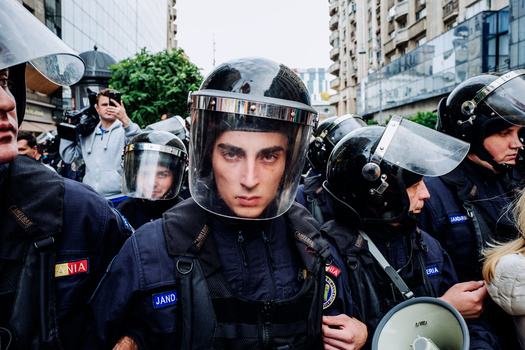