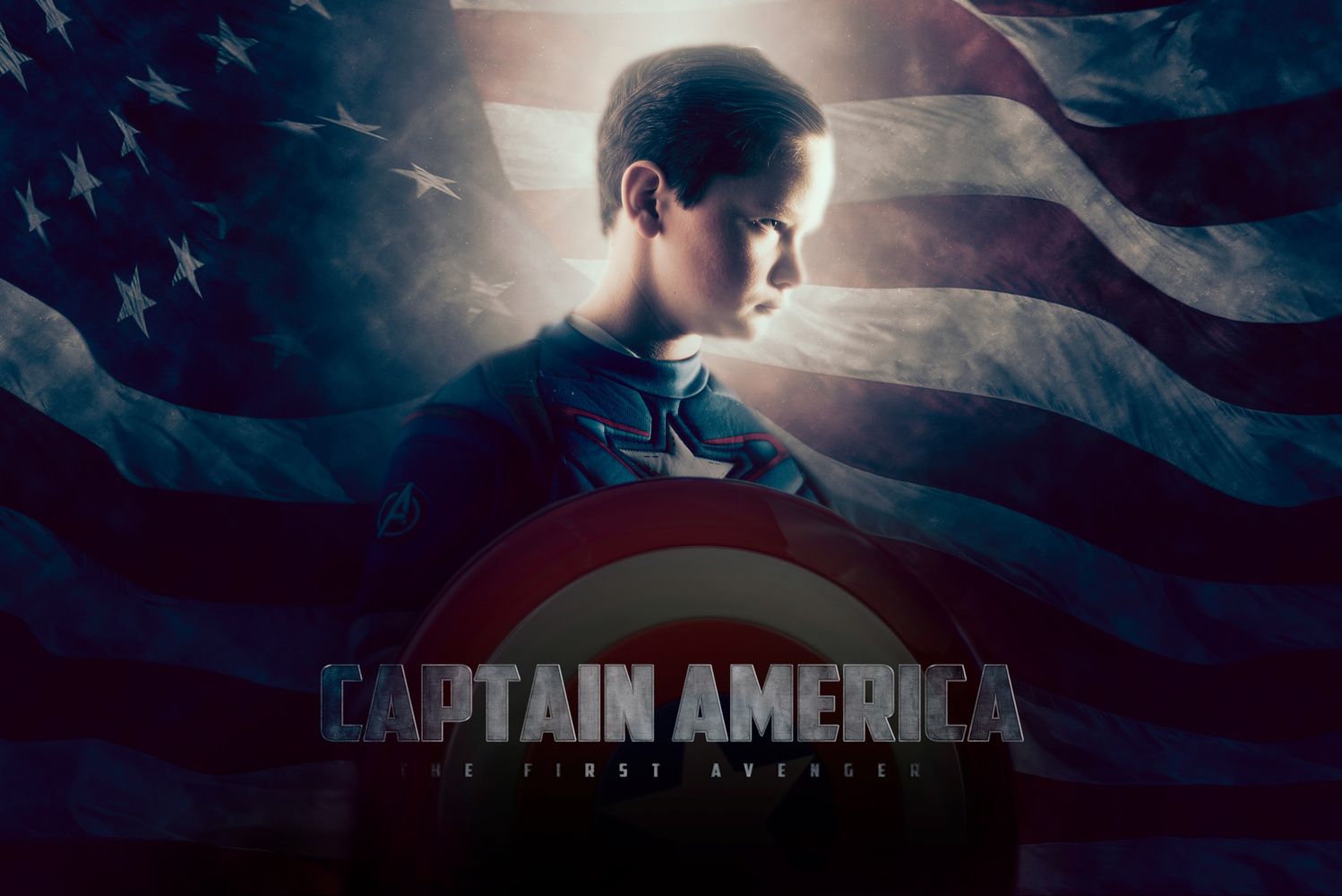 This was made as a "Hero" portrait for a young man named Damon. He was diagnosed with osteosarcoma in 2014. I met him and his Dad working through a local charity named "The Ferrari Kid". They sponsor experiences and rides in supercars for children with life threatening diseases.

Damon was a hero to the city of San Antonio as he made it his life's mission to help others. He was Mayor for a day, and an honorary SAFD fire fighter. Working with the fire department he worked to have a bell installed in the cancer ward at the University Hospital. He lost his left arm to the disease but lived every day to it's fullest and never let it stop him. He loved Capt America and embodied the spirit of the super hero. When he was laid to rest the three composites I made for him were printed on vinyl and laid upon his Red White and Blue casket. I'll never forget working with him. 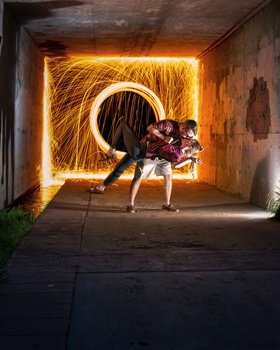 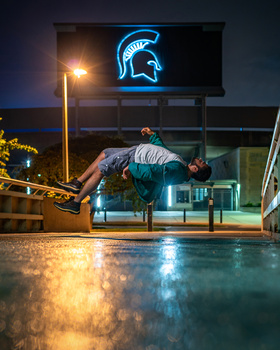 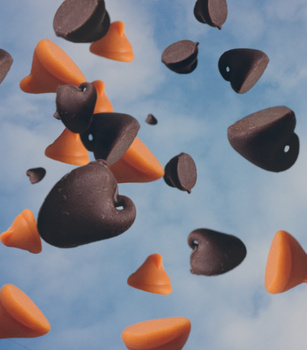 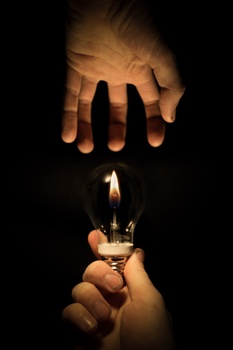 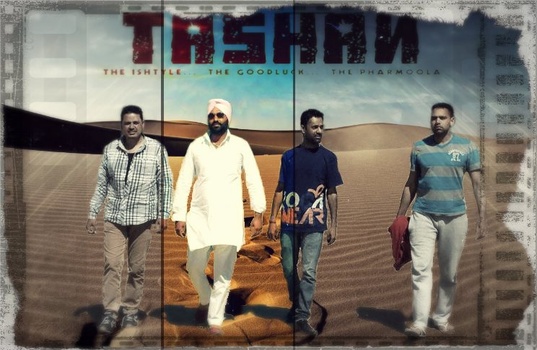 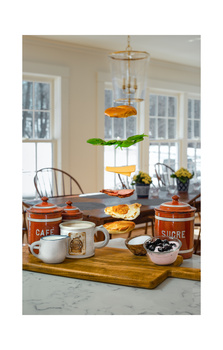 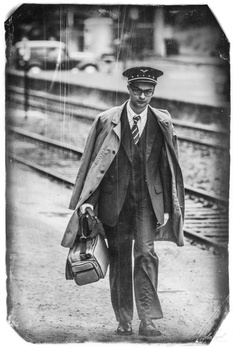 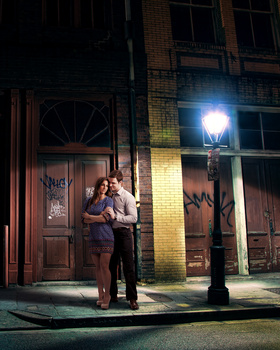 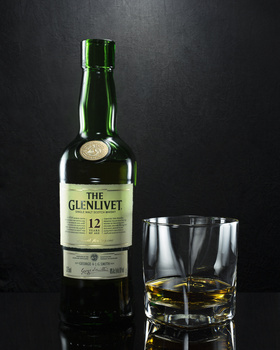 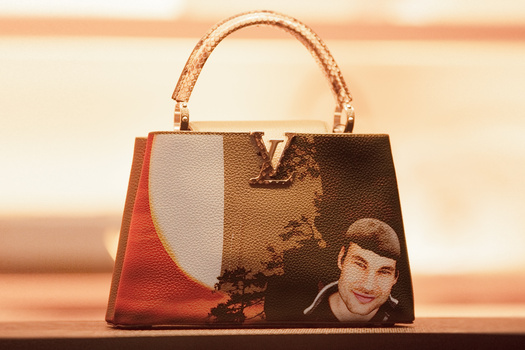 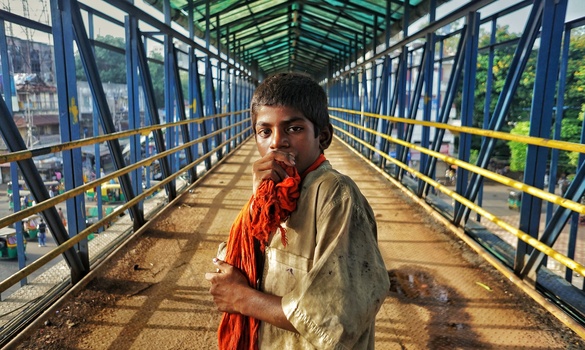 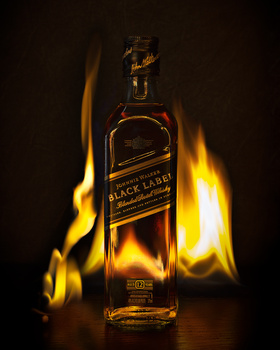 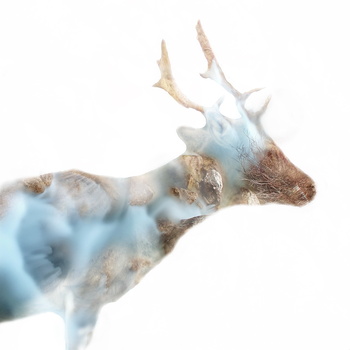 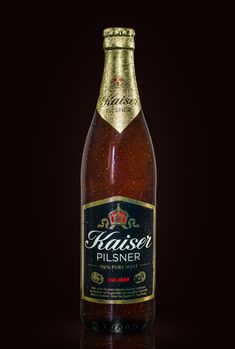 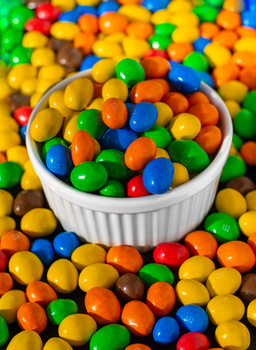 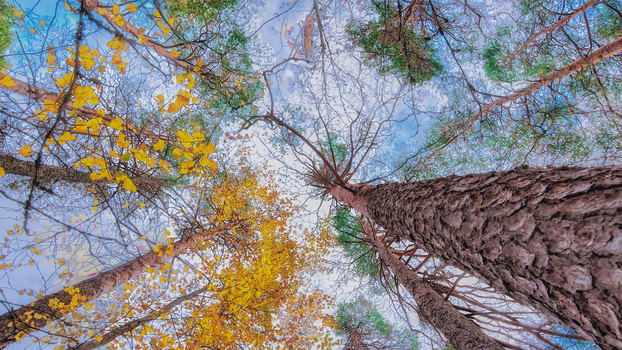 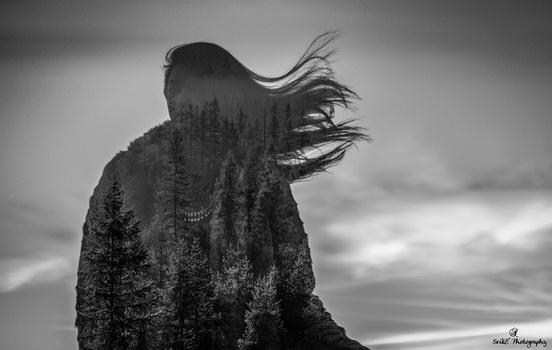 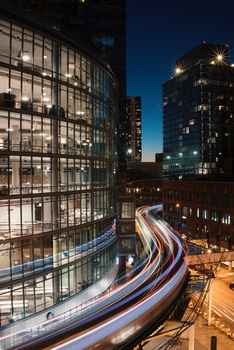 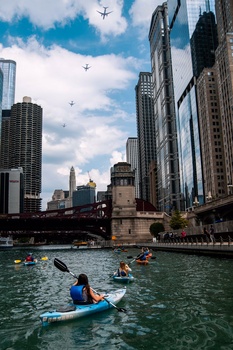 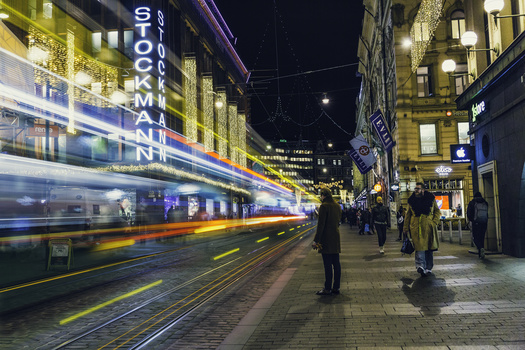 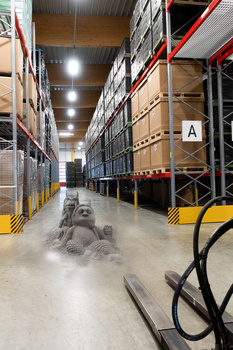 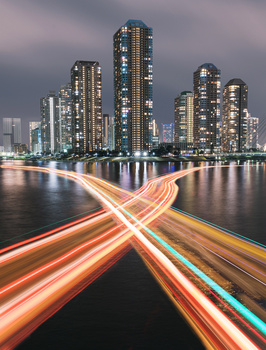 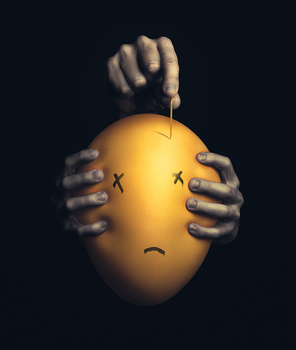 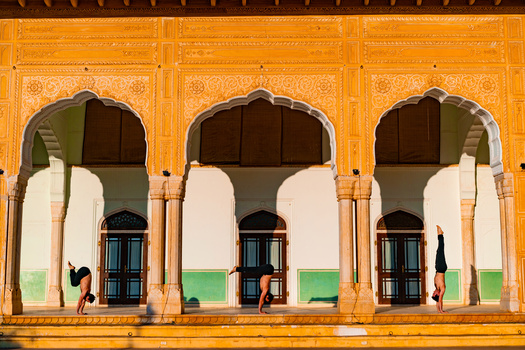 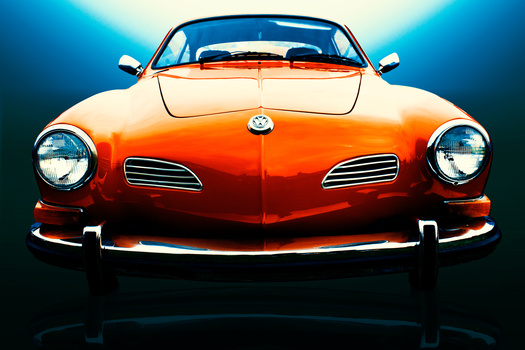