This is a 8Mpx panoramic shot taken whit a Huawei P20. Opened in 1998, during the last world exhibition to take place in the 20th century, entitled “The oceans, a heritage for the future”, the Oceanário de Lisboa has eternalised the centuries-old bond between Lisbon and the ocean.

The Oceanário de Lisboa is a large public aquarium whose prestige is widely recognised, not only in Lisbon and Portugal, but also across the world. Visited by approximately 1 million people every year, the Oceanário is the most popular cultural attraction in Portugal. 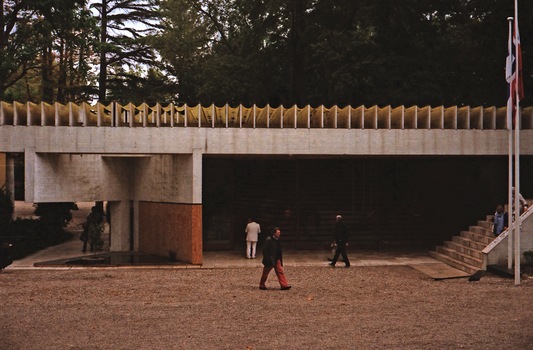 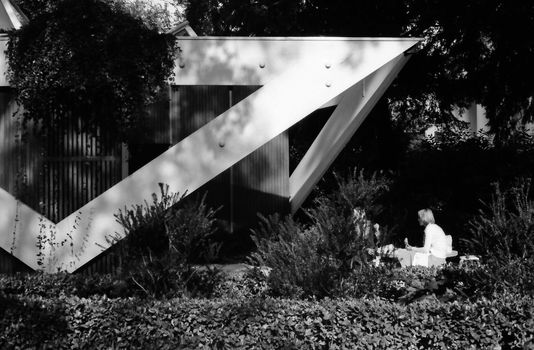 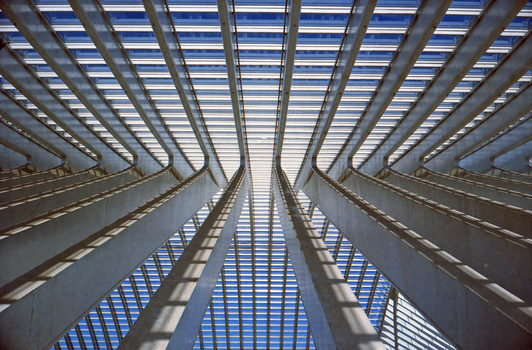 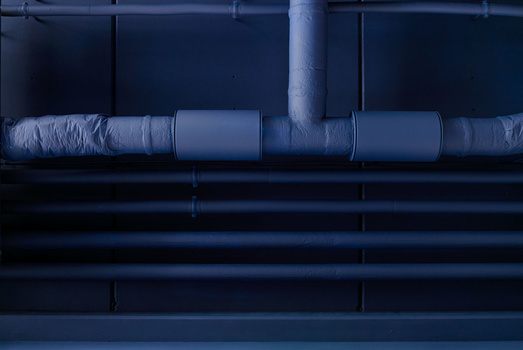 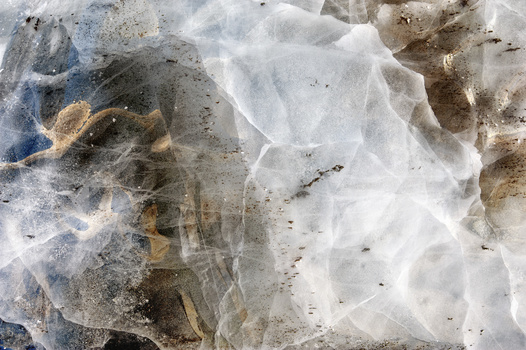 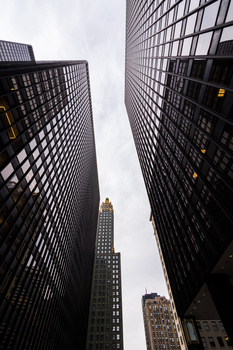 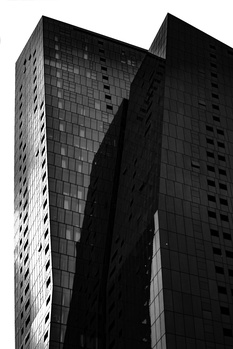 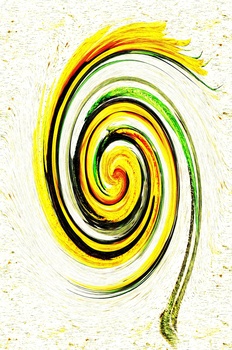 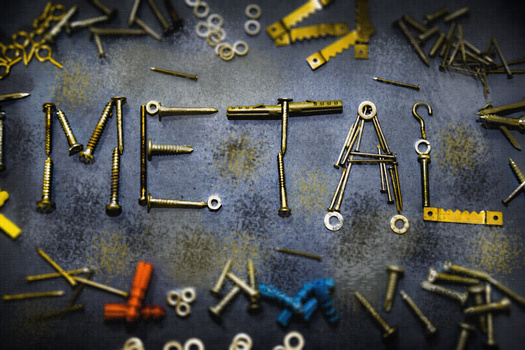 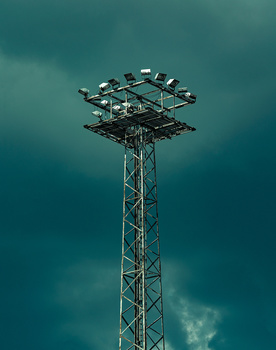 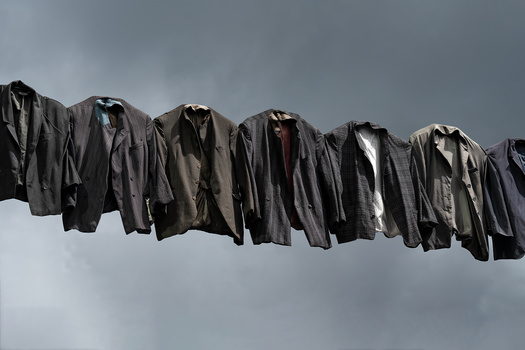 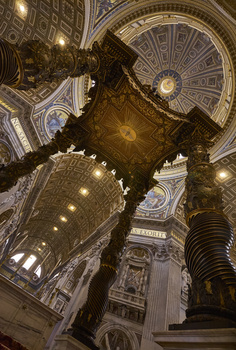 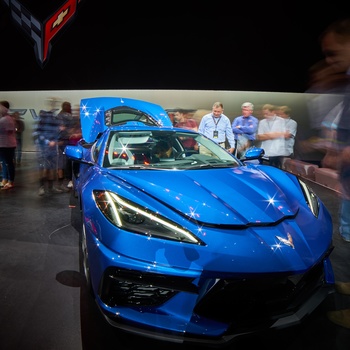 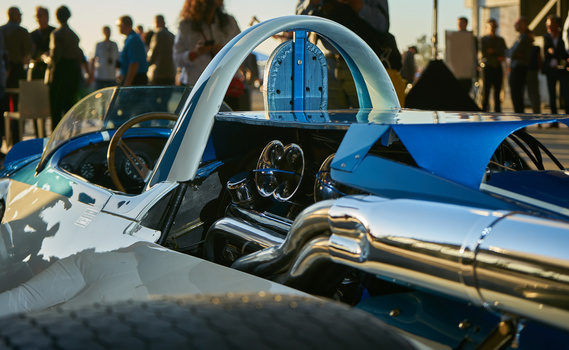 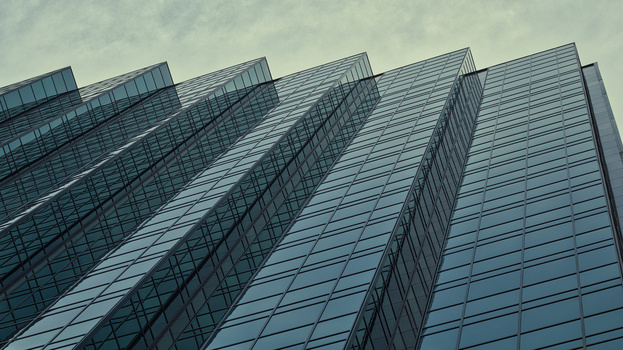 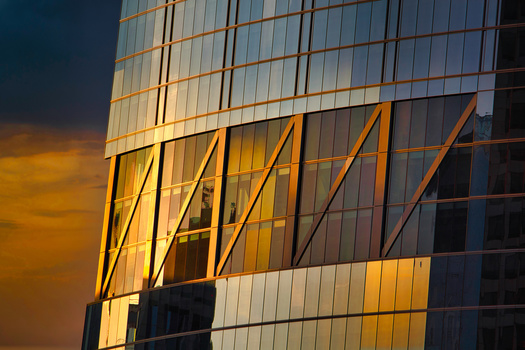 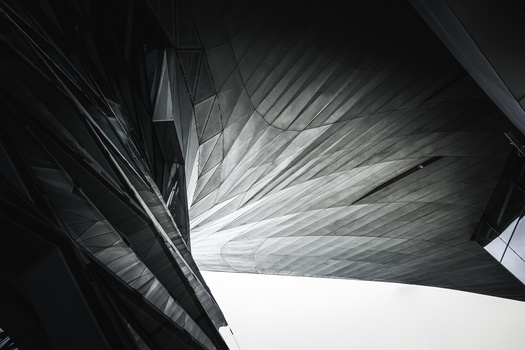 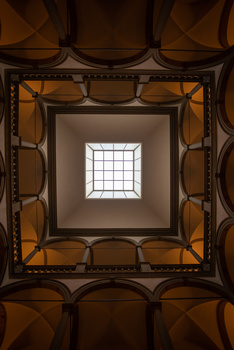 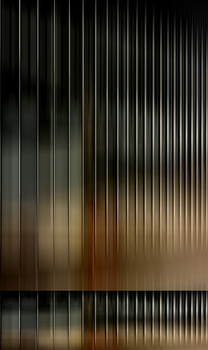 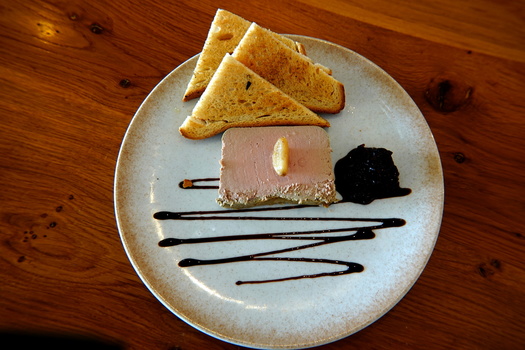 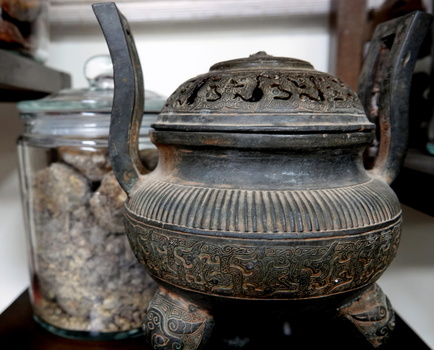 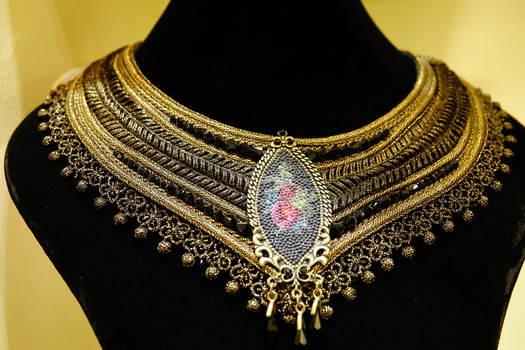 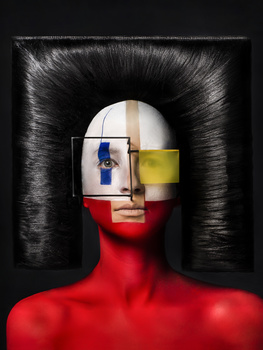 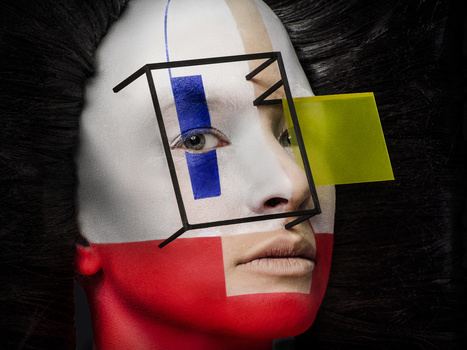 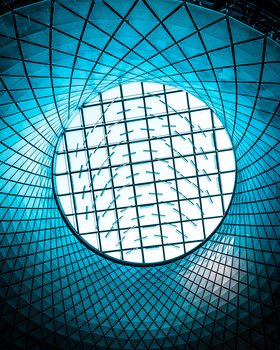