Jumping Back in to the Darkroom

As a sort of part 2 to my last video, I'm taking the black and white film from that same shoot and jumping into the darkroom. It's been a while since I've ventured in, so I thought it would be fun to take you along with me while I kicked off the cobwebs.

In my last video, I showed a workflow for the part of the shoot with Cognito that used color film. For this part, I really wanted to get back into the darkroom and get my hands dirty. There are a couple of reasons for this.

The "Why Bother Shooting Film If You're Just Going to Process It Digitally Anyway?" Argument

I hear this one all the time. Shooting film is all about options. From the type of camera you use, the format you choose, the film you select, and how you go about processing said film, you have so many choices as an artist as to how you are going to get an image out of your head and on to the print. Processing your negatives or slides digitally is certainly an option, but it isn't the only way. You can still get quality work from a negative the old-fashioned way. And there are still folks out there doing it. The old trope of the hipster spouting about the superiority of the film process and how hand-made it is while sending away their film to be processed by someone else is fun, but not accurate for everyone out there. 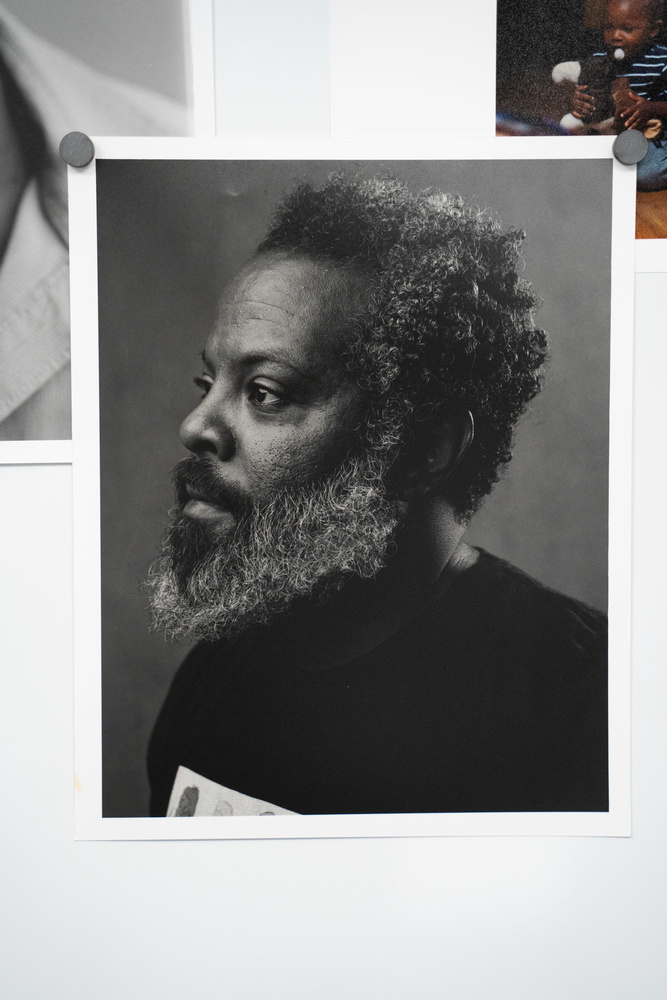 It's a Good Time!

The second reason is that it's fun to dork around in the darkroom. In this video, I think I came up with a nice photo in the end, but it took making test prints, discovering correct times, and a few four letter words. I believe that process means something. It's not for everyone and it certainly isn't superior to digital. However, it's worth doing. Hope you all enjoy!

Film Photography / February 13, 2020
Five Times Bigger Than Full Frame at a Fraction of the Cost: The Mamiya RB67

Film Photography / October 14, 2019
Do You Follow Trends or Strive for Originality?

This guy looks identical to a guy that works at Southeastern Camera in Raleigh NC. IDENTICAL! =P

Its good to see film coming back hopefully...with the new cine developer DF96f 3 minute developer all in one.

I'll have to try it sometime!

Wow amazing work! I know we’re not supposed to ask, but what equipment did you use (film, paper, etc.) just love the tones!

Can’t beat the classics! Thanks for the response.