Is the a7R V the Ultimate Camera for YouTube Photographers?

The last few years have been packed with some incredible cameras and the list keeps getting longer. Sony's newest body has seen rave reviews as both a stills camera and a video-centric body. So, is this camera the best choice for photographers creating YouTube content?

Sidney Diongzon poses the question of whether the new Sony a7R V is the new YouTube camera, but it can be phrased differently: is the Sony a7R V the best choice for hybrid shooters? If you're in the Sony ecosystem, or looking to dive in, you have some go-to options: if you're a videographer, you'll likely move toward a Sony a7S III. If you are primarily a stills shooter, you'd perhaps grab the a7R V's predecessor, the Sony a7R IVA. But, what if you're a hybrid shooter? That is increasingly common.

The new Sony a7R V has barely been listed on camera retail sites yet, but many of the big names on YouTube have had it in their hands for testing and the opinions are more or less the same: it's superb. The spec is well worth a look through (click the first mention of the camera above) to see exactly what you're working with — it's a lot. What surprised me most is that it doesn't sport the $5,000 price tag I expected!

What do you make of the new a7R V? Are you interested? 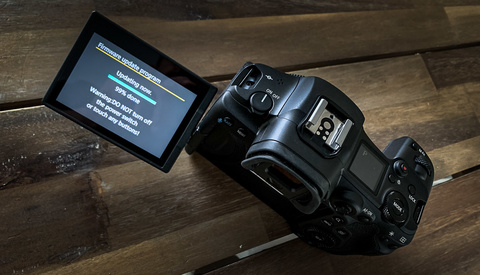 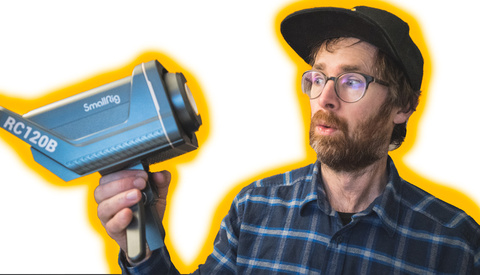 Gear / February 6, 2023
Affordable Lighting for your Home Studio: We Review the SmallRig RC120B 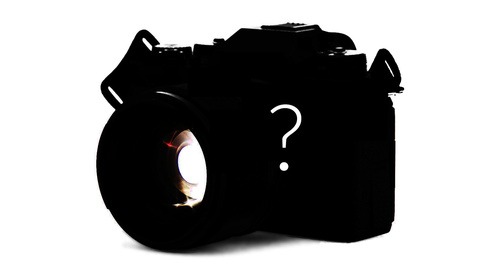 No, no and no.
Just because it has a few more in-demand codecs doesn't make this almost $4,000 body a "YouTubers camera." I own the a7R IV and I imagine the V for vlogging is just overkill.

7 fps bursts in lossless compressed RAW. That's almost as bad as a 50 MP Canon 5DS from 2015.
And also I don't know what's the point of having a 60MP camera as a Youtuber. It's like shooting sparrows with cannons (not Canons). Don't listen to this Sony influencer BS.