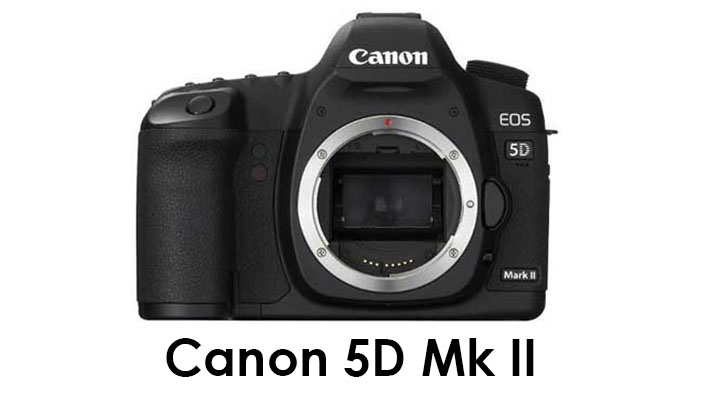 Video: For a lot of people, this camera allowed for affordable video production with similar results to a high budget film shoot. This camera started the HDDSLR Revolution.

Stereo Sound: This camera is offers a stereo microphone.

Low Light Performance: While it's not going to stack up against the newer models, this is still a great camera for low light shooting.

Sensor: 21 Megapixels is more than almost anyone will ever need.

Weight:  While It's heavier than APS-C sensor Canon's, it's still easier to carry around than a big one series or the new Mk. III.

Slow:  Both the AF and high speed capture are a little slow, but still usable.