We've been waiting a long time for the Canon EOS R3 and we finally have some good, albeit rumored, news on when it'll be launching, and it's not too far away.

On Canon Rumors, a post revealed that there's suspicion to believe that the EOS R3 might be launched on September 14 2021 after a false start around a June announcement. If that's the case, then a three-week wait might be all we need before the camera is announced to audiences, although we shouldn't etch this date permanently in our diaries, as Canon Rumors still isn't sure quite yet.

I haven’t yet confirmed this date, but it’s becoming apparent that we don’t have long to wait to finally see the EOS R3 in all of its glory.

A September release would make a lot of sense, though, given that the Canon EOS R5's development announcement was scheduled for February 2020 and actual stock was available to purchase five months later in July. However, an actual release date on three weeks' time for the R3 seems unlikely.

With plenty of specs being openly discussed over on Canon Rumors, we have our ears to the ground, waiting for Canon's official announcement, but if the rumors are to be believed, it's looking to be a good contender for pro mirrorless use, especially when it looks like it's trying to contend with Sony's specialized viewfinder no-blackout feature. 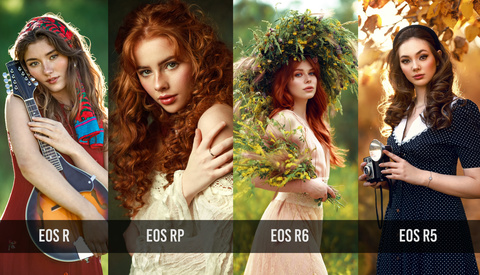 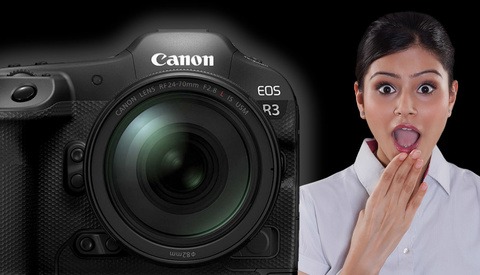