The Fujifilm GFX 100 Gets Its Biggest Firmware Update Yet

Filmmakers with the GFX 100 are about to have a whole new world open to them.

The Fujifilm GFX100 is a beast of a camera: with over 100 megapixels of still image capability and the ability to capture 4K video, but with this latest update, it has become an even more capable video camera! Paired with the Atomos Ninja V, the GFX100 can now do 4K UHD raw over HDMI at up to 29.97 fps.

The GFX 100 is not exactly known for video, but as you can see in this video from DPReview, it really holds its own, and now, with the inclusion of raw, it can become a true cinema beast.

For the codec, Atomos and Fujifilm have decided to go with ProRes RAW, which allows for maximum flexibility while also keeping file sizes down, at least within reason; it is still raw, after all.

Video Is Nice, but What Else?

In the new firmware update, they have also added the Classic Neg and the Eterna Bleach Bypass film simulations, and they have improved the autofocus performance in the GFX 100, the GFX 50S, and the GFX 50R allowing them to use the phase detection autofocus up to -6 EV.

The new firmware also allows you to change camera settings from the computer while tethering, and on top of that, it also allows for triggering over USB for drone/gimbal control if you happen to have a drone or gimbal capable of holding these not-so-light cameras. 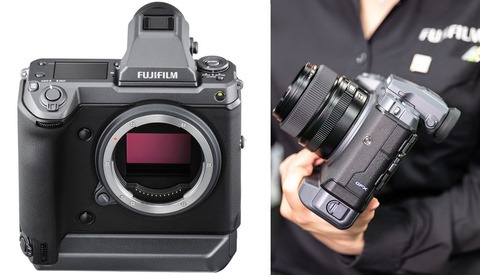 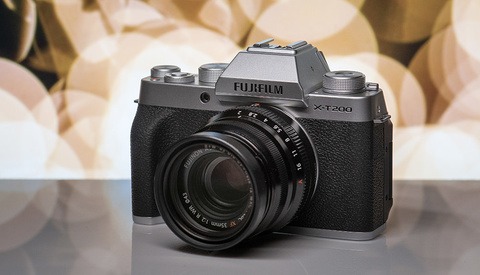 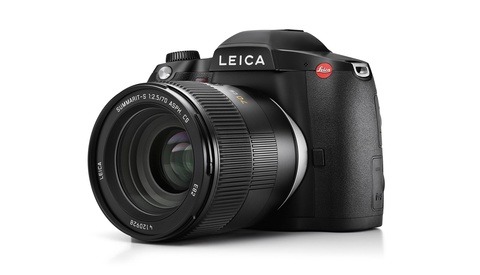 Looks like Fuji opened this camera up to a market where it won't appear to be so expensive relative to the norm. Smart move, hope it pays off for them.

What a fantastic point!