It's official! The world's fastest mirrorless camera lens is going to be shipping worldwide in the very near future. With a 40mm focal length perfect for many situations, the lens is topped with a maximum aperture of f/0.85. The prime lens is now in stock based on their press release. Looks like the Voiglander 17mm f/0.95 has some competition now!

If you are in love with super shallow depth of field, this is the route you may want to start going down. "Mirrorless cameras with a sensor smaller than full-frame have a larger depth of field even if they are used with lenses set to the same aperture as their full-fram equivalents" (The Phoblographer). This explains why ou see a lot of creamy bokeh on cameras such as the Fujifilm 56mm f/1.2 that everyone goes crazy about. Personally, I am a huge fan of nice bokeh and depth of field and would love to get my hands on this product

For approximately $2,443 you can get your hands on this Handevision 40mm f/0.85 lens which are available on a few German eBay shops. I did a bit of "googling" and did not find anything besides that as of now but will update the post if anything comes up in the near future. The Lens will have a variety of mounts for Fujifilm X cameras, Canon EOS-M's, Sony E mounts, and even Micro Four Third cameras from both Olympus and Panasonic, according to The Phoblographer. 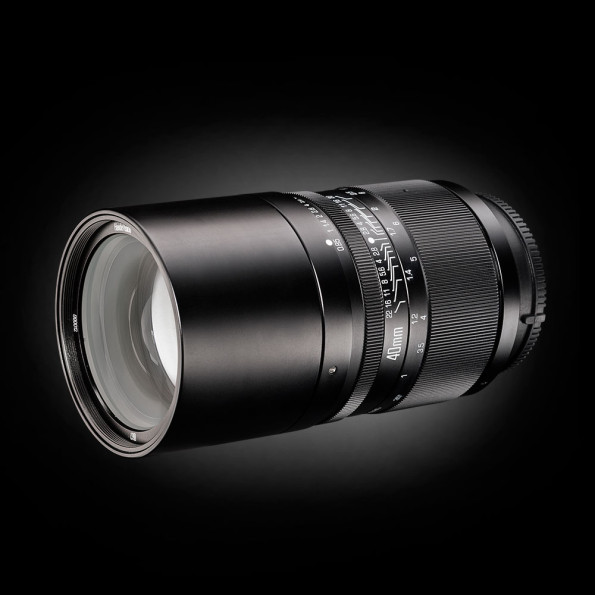 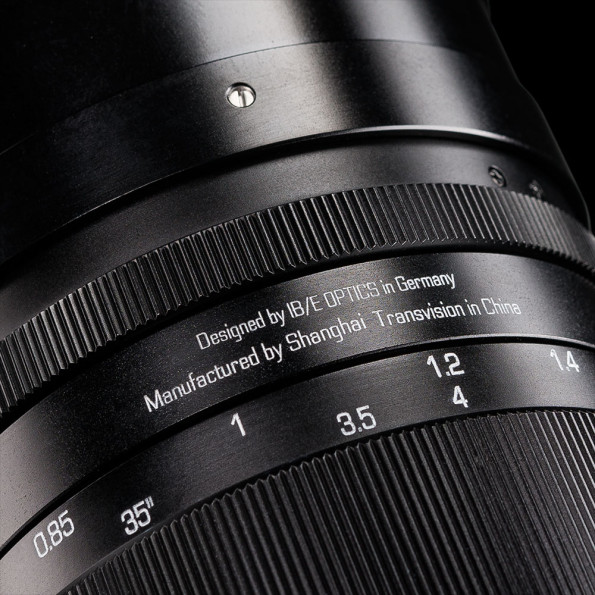 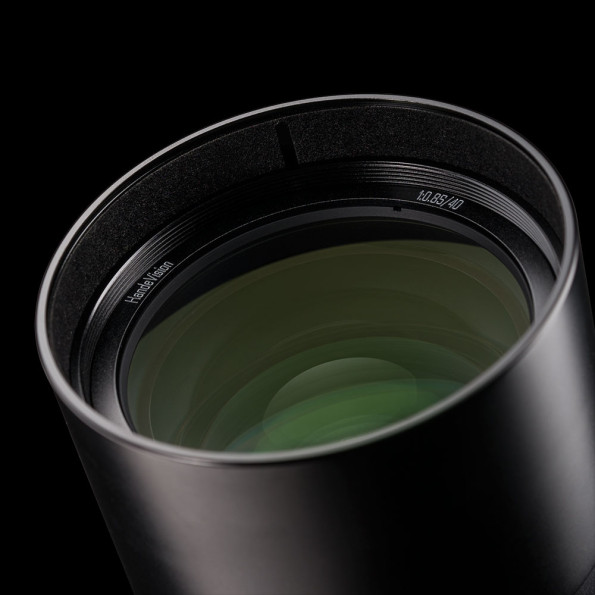 What do you think of this new lens? Any plans of trying to get one for yourself?

[via The Phoblographer and Mirrorless Rumors] 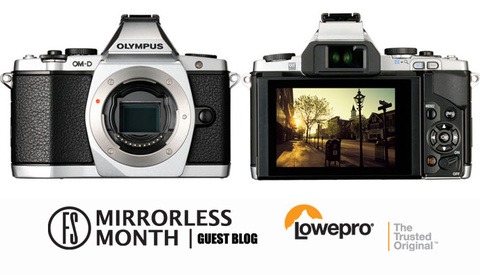 Gear / March 20, 2020
Why You Should Spend Big on the Camera, Not the Glass
Log in or register to post comments
17 Comments

Don't hate me for this, but I believe you're using "depth of field" incorrectly. DoF is the area that's acceptably sharp, and "tons of DoF" implies everything is sharp. Large aperture lenses are capable of very narrow DoF, or very little DoF, thereby creating bokeh.

That aside, it seems like an interesting lens, but it won't be in my bag any time soon.

also, the post uses a quote from phlobrographer saying that crop sensor have larger depth of field to "explain" why fuji (APS-C) have creamy bokeh at 1.2. But a full frame sensor would have even creamier bokeh at 1.2.

actually one can't create bokeh. Bokeh is referring to the quality of the oof areas. You can't change, increase, decrease bokeh since it is a characteristic of the lens design/glass....only DoF can be changed

So is this a full frame lens? Why does a 40mm lens have a barrel length of a 200mm lens?

its for mirror less cameras

Mirrorless cameras go all the way up to full frame. It's not clear to me how large a sensor cam make use of this lens.

It's probably a longer lens with a powerful focal reducer behind it to produce the large aperture. Pretty much the same as how the F0.7 Zeiss were made

Hmm, interesting concept. I wonder how that approach compares to a traditional large aperture design. I guess they both have their pluses and minuses.

i'm happy to see more high-end support for the mirrorless market, but this will have to be significantly the best lens to warrant its price over Voigtlander and SLR Magic lenses with their f/0.95 and lower price tag.

This strikes me as a pure ripoff in price. "...developed in Germany..." means jack. "Manufactured in Shanghai" means built by slave labor for peanuts. Marketing bull to justify an exorbitant price.

So what aperture equivalent (to a full frame) would you be getting on a cropped sensor like the Fujifilm X-series cameras?

manufacturers leave out those details because they aren't sexy to state up front.

a full frame dslr with a 50mm/1.4 is probably cheaper, less heavy and delivers more bokeh and higher optical quality than this with no need for an nd filter. A full frame 40/0.85 and i'd be impressed.