I love seeing weird and quirky lenses and this one from Samyang certainly ticks those boxes. Is it any good though?

The Samyang 300mm f/6.3 ED UMC CS is a mirror lens for APS-C mirrorless Canon or Sony cameras. I've never used one personally, though many mirror lenses do exist and their correct name is "catadioptric" lenses. I'm going to just directly quote a Wikipedia page for a summary:

In a practical sense for photographers, what this does is allow a much further reach via a longer focal length without the substantial increase in the size and weight of the lens. The method does come with some drawbacks, some of which Frost points out in the video. It also, in this case at least, comes with some bizarre quirks too. For example, the lens appears to be sharper (possibly through the clearly increased contrast) at the corners of the image and softer in the middle; the opposite of almost every lens on the market. The results are also pretty underwhelming across the board but it's a reasonably inexpensive acquisition, has interesting bokeh, and isn't a bad talking point with other 'togs, if they're bored.

Have you used a catadioptric lens? Would you recommend them?

I have a Samyang 800 mm mirror lens that I've used with my Sony A7R2 and A6500. It works fairly well but it's VERY touchy to focus. I mounted a large jar opener device on it to help with more accurate focus adjustments. The image sharpness is fair. The BOKEH it produces is unique. I'd give it an overall rating of fair, and a good value for the price. 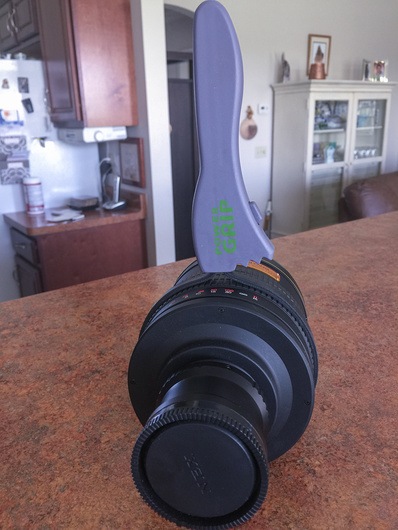 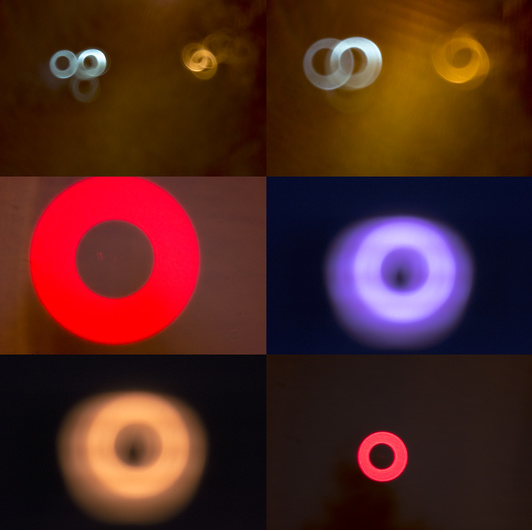 It seem that there is a fairly obvious explanation for lack of sharpness and contrast in the center - lens construction/ smaller front mirror located right in the middle. So it is not weird at all.

This is an f/6.3 lens, period. You cannot expect seriously good bokeh at f/6.3. As noted, the bokeh one gets amounts to optical donuts. If that floats your boat, go for it. I once had a Nikon 500mm f/8 cat lens that was quite good for long-range documentation shots, but mostly sucked at "art" shots. That said, the optical donuts from specular reflections off a body of water could be interesting.

This lenses have been around since I started with (digital) photography 25 years ago. Cheap russian import stuff, Foto Walser (now called Walimex) sold them for around 50€ (100DM)... I had a black one, never got a decent photo out of it.

I mean, these lenses are basically mini Maksotov/Cassagrain telescopes. Of course they are soft in the middle because there is a big old secondary mirror right in the optical path that projects the image onto the sensor.

I almost purchased this lens, but I opted for a Canon L-series 70-200mm f/4 EF lens, which on my sensor size is 200*1.6=320mm. But it was a close call. I was very curious about the catadioptric, having owned and used a Newtonian reflector telescope and used it (clumsily) for photography. Mirrors and lenses combined. The biggest complaint out there about this lens was the focusing accuracy.

What a useless article.

We used the Perkin Elmer 800mm f/11 Solid Catadioptric lens in Cold War Europe. The contrast could be helped a bit during development and printing. The doughnut rings were a matter of lighting control. The expense was a result of the solid nature of the lens; each element nested cleanly against the others. The Solid Cat was resistant to vibration as a result. Vivitar picked up the production under its Series 1 label. The "mirror" lenses that came later were not solid and less expensive.
The Russians, of course, already had their own versions. They also used some of our designs. (Refer to the use of M42 (Japanese lens mounts).
The lens was used primarily for discrete documentation purposes. 50 years ago.