'This Might Be the Best Walkabout Lens There Is': The New 20-40mm Tamron Lens Reviewed

It's certainly a big call, but that's how this reviewer described the new Tamron 20-40mm f/2.8 lens. Take a look to see what all the fuss is about.

With every new release of quality third-party lenses, I think Canon owners shift a little more uncomfortably in their seats. I certainly do, especially as an owner of numerous Tamron lenses, a company which I think just tops Sigma for best in the third-party lens making market. Of course, you might disagree with that assessment and offer up some very reasonable evidence to make a claim for Sigma or any other third-party lens maker, but what I don't think any of us can dispute is the huge leap in quality that third-party lens makers have made over the last decade.

And that brings us to this great video by Stefan Malloch, in which he reviews the new Tamron 20-40mm f/2.8 lens for Sony E mount cameras and goes as far as saying it "just might be the best walkaround lens that there is." Its versatility and lightweight design are big pluses, according to Malloch, as well as its very affordable price of $699. One thing that's quite unique and interesting about this lens is that at 40mm, it is at its most compact, but as you rotate down to 20mm, the lens extends, as if it's almost backward engineered. However, I don't want to spoil everything for you, so take a look, and let me know your thoughts. Is Malloch's assessment fair, do you think? 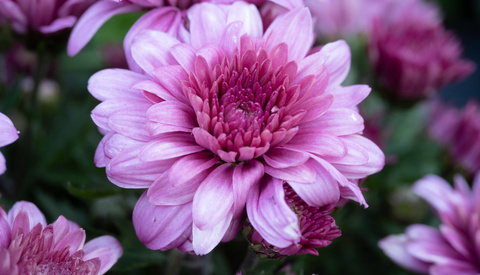 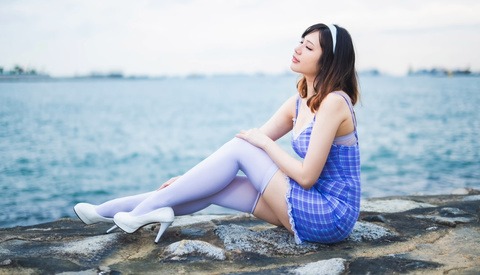 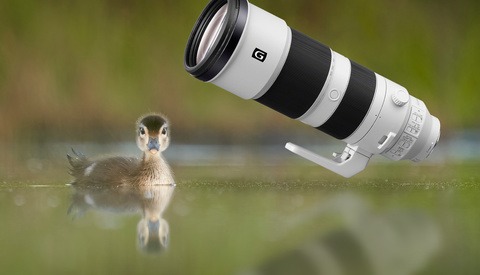 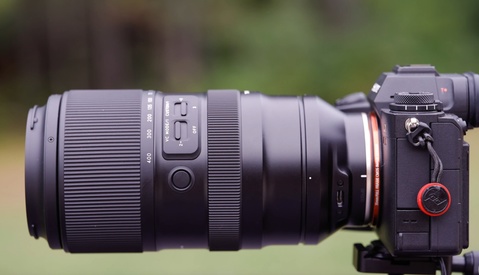 Gear / June 16, 2021
Bang For Your Buck: A Table Comparing the Best and Worst Value Cameras for Your Pocket
Log in or register to post comments
4 Comments

"Is Malloch's assessment fair, do you think?"

For me it isn't even in the ballpark.

The focal length range from 20mm to 40mm isn't useful at all for any of the photography I do. I have a 24-105mm, but for me that is for special outlier shooting scenarios.

For my regular shooting, the Canon 100-400mm and Sigma 60-600mm lenses are the best "walkabout" lenses, as they allow me to capture the majority of what I want to photograph when I am casually walking about in nature. And of course nature is the only place in which I will ever casually "walk about".

I have never liked the wide angle perspective for anything, not even landscapes. They are best photographed from about 70mm and up. The one exception is for doing very close up work with small critters ... for that kind of photography, I like to shoot wide angle and have the subject just a few inches from the end of my lens. That is what the 24-105mm is for.

I actually have been waiting for this lens or something similar. You make no sense at all to me. You are truly comparing apples to rocks.

I am comparing things and answering the author's question based on my own personal needs and experiences. That is ALWAYS a viable way to answer a question.

I can't speak for other people, or for most people, as I am not most people. I am only myself, so I can only give a viable answer based on what I think and feel about the question based on my own needs and experiences.

If someone asked you if the Sigma 60-600mm zoom is the best walkaround lens there is, what would you say? Would your answer be based on your own walking around photography? Or would you base your answer to that question on what some other people like to shoot when they are walking around?

Just to follow up.
I have had this lens since the middle of december. I purchased it with a SONY A7R5 and the two are a great marriage.
The focal length for my street photography is perfect. It is sharp and focuses very quickly. I as of today, do not see a downside to it. If there is anything I am not sure of, is it does miss a little in the eye detection area of focus compared to the Sony lenses I also use. That though is not a fair comparison, as the Sony lenses I use most often are the 35F/1.8, G40 and G50 lenses. Those native Sony lenses focus quicker with great hit rates, but I see difference in sharpness.