A new patent has seemingly revealed Sony’s plans for a potentially game-changing new lens – that being, one that lets you take a photo, and select the focus at a later point.

News of the Japanese patent comes courtesy of SonyAlphaRumors, who has suggested the product would be a collaboration between Sony and Light.co, who have held a partnership for over a year now.

The lens is made possible by including several smaller lenses inside a larger single lens. Gathering detailed information about the depth of the scene in front of it, the lens would then allow the user to select the focus at a later point. Essentially, it’d capture the image at different focal lengths, allowing you to select which you prefer afterwards. That it comes in the form of a lens rather than an entirely new camera model opens but many opportunities. Check out the diagrams below for an idea of how the design may look. 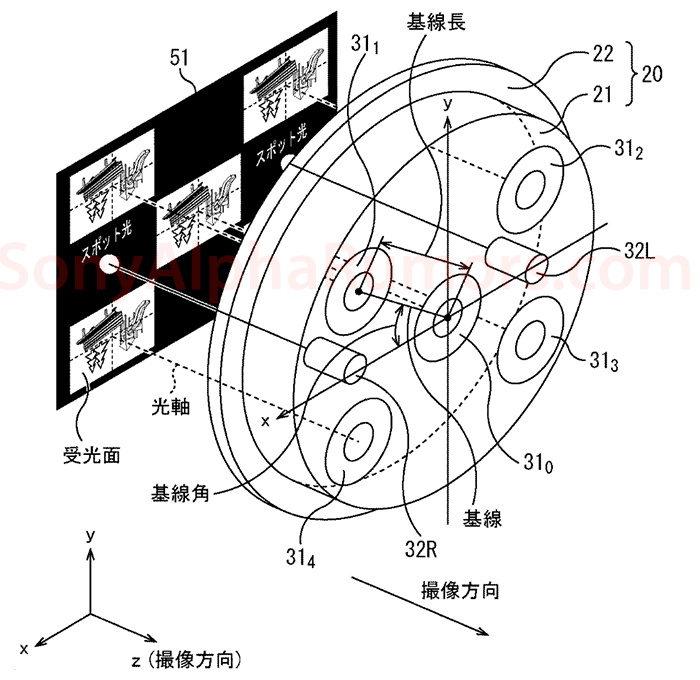 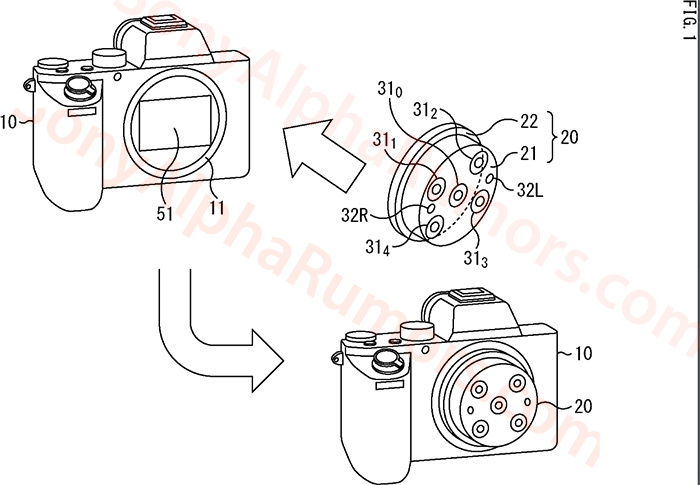 This newly published Sony patent disclos(es) the design of a future E-mount Light Field Lens! The patent shows how you mount the lens on the Sony A7 to create multiple images on the sensor. Those images will then be combined to created a Light Field image.

A Light field image gives you complete depth of field control. And you can select what has to be in focus AFTER you have taken the image. The drawback is that you need a lot of fine-tuned computational power to get rid of possible artifacts.

Recent advancements in sensor resolution could well mean a lens of this caliber could soon be a reality, but quite when it would hit the market remains to be seen.

That would be a great lens to have.

I would imagine you may find that in a phone before a camera.

It more or less is there already.

You can do it on a Note 10+ right now if you shoot in "Live Focus".
You can choose a focus point later if you wish to edit :)

Wasn't this already a thing with the Light L16?

Indeed it was, but unfortunately everything else about the L16 was a bit crap from the reviews at the time.

And before that to a degree, Lytro cameras. Different method of accomplishing it, but the whole "refocus after the shot" trick was their unique selling point.

Man, people really dont want to do the camera work!

When you've chopped your sensor to a ninth the size and put tiny lenses in front, what's the point? Most thing will be in focus anyway and you have fairly low res files. Just put a good piece of glass on and take a few extra shots.

What's new about this? Panasonic Lumix already has this focus stacking feature in which you can change the focus after clicking the image just by tapping the screen. Sony sucks at innovation that's why their phone business is killed

Panasonic does it by shooting a short 4K video while moving the focus point. It crops the sensor and only uses jpeg images so some quality is lost at least that's the way my my GX85 does it they may do it different in newer more expensive models. Olympus does something similar, but I din't think they crop the sensor, but still only jpeg. These both use a standard lens to accomplish the task. This looks like a special lens that splits the sensor into 9 individual shots all taken at the same time. To me it looks like a much more complicated, expensive, and less effective way of doing something others are already doing.

I just select Focus Bracketing on my Olympus cameras.