Olympus is starting the year with a bang by announcing two cameras and a lens, with two on sale as soon as this month!

If you follow rumors, you'll already have a suspicion that 2020 is going to have a lot of new cameras coming, some of which Olympus has just announced. 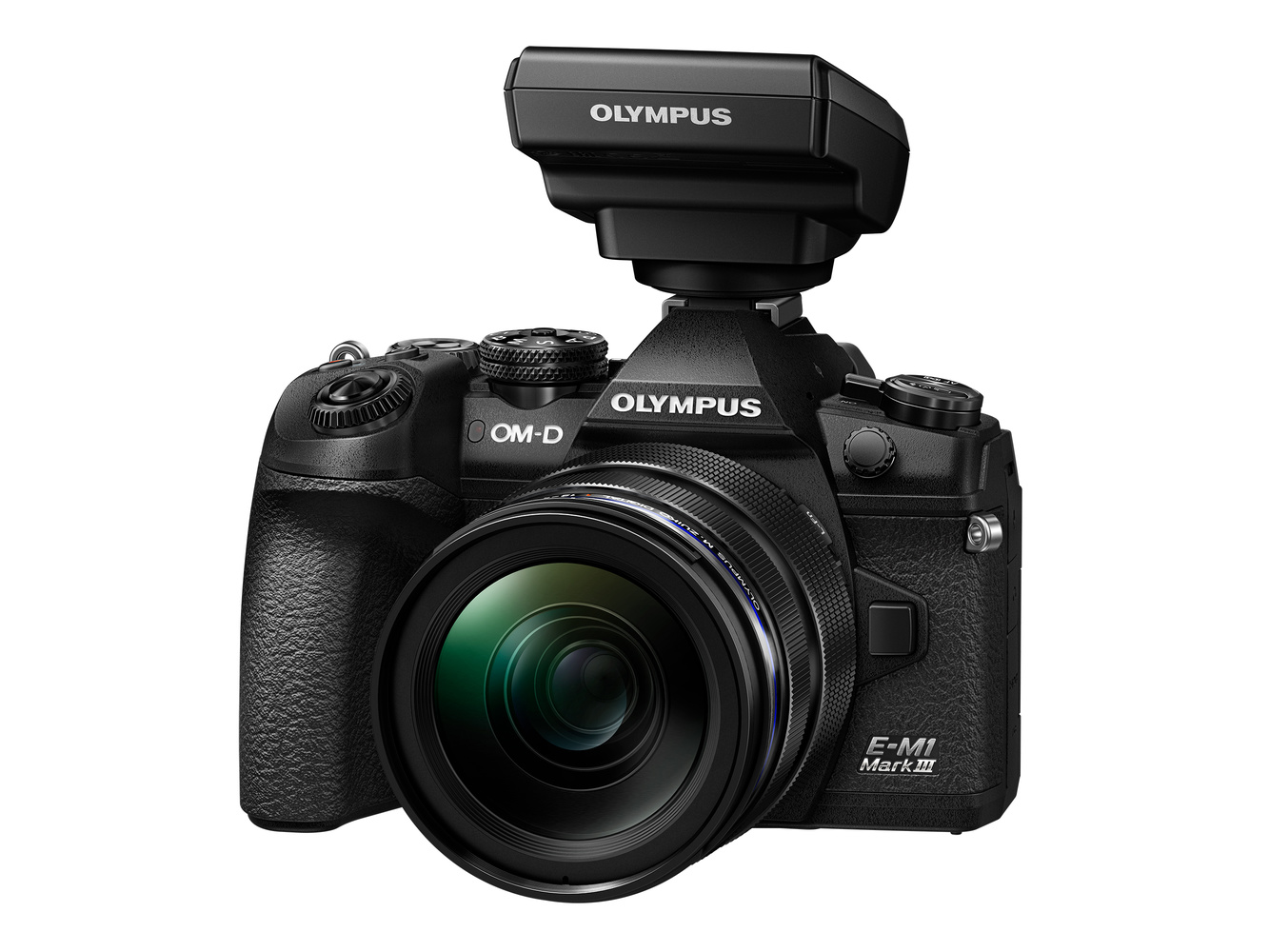 The first announcement is arguably the most exciting for photographers. Aimed at professionals, but with the focus on mobility and AI, the E-M1 Mark III aims to push the limits of micro four thirds cameras. While some of the physical details may not turn heads, the computing side of the camera ought to. With handheld 50 megapixel in-camera composites, auto star focus, high-speed sequential shooting, a dedicated app, IBIS, and Live ND mode, there's a lot to pique one's curiosity. I have spent the best part of a week testing this camera in challenging conditions; a detailed hands-on review is coming soon. 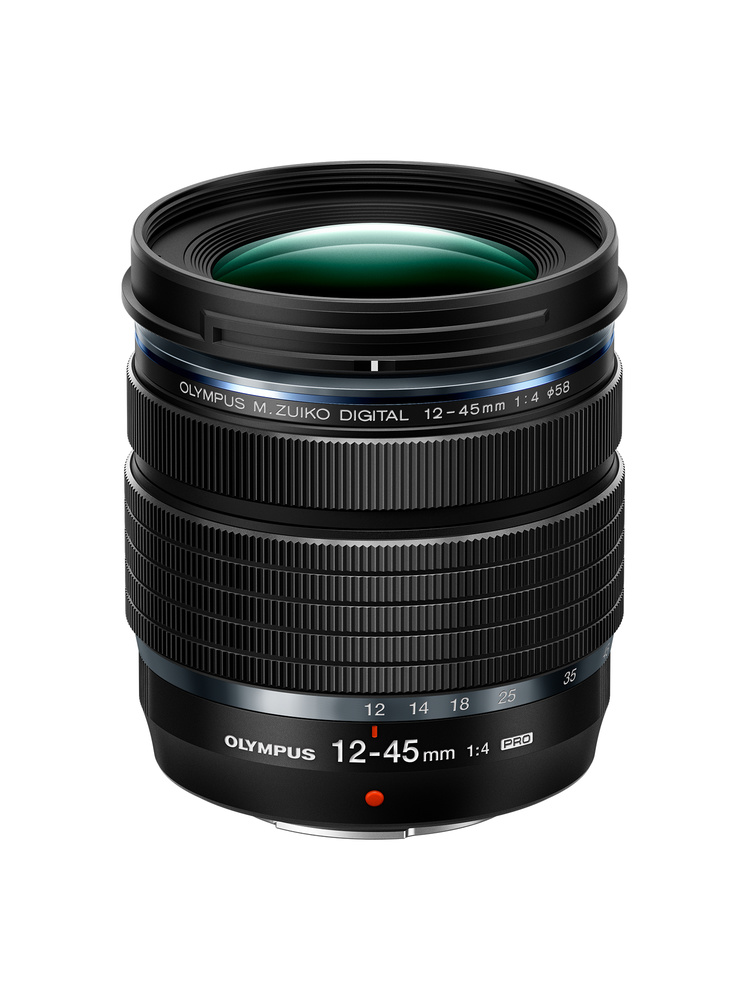 To pair with the new body, there is a new lens. With a focal length of 12-45mm (equivalent to 24-90mm on a full frame camera) this versatile and tiny lens is light, portable, and has an incredibly close minimum focus distance, bordering on the. In fact, I used it for photography, and I would consider it macro. The f/4 widest aperture may put some off, but I implore you not to write this little guy off. 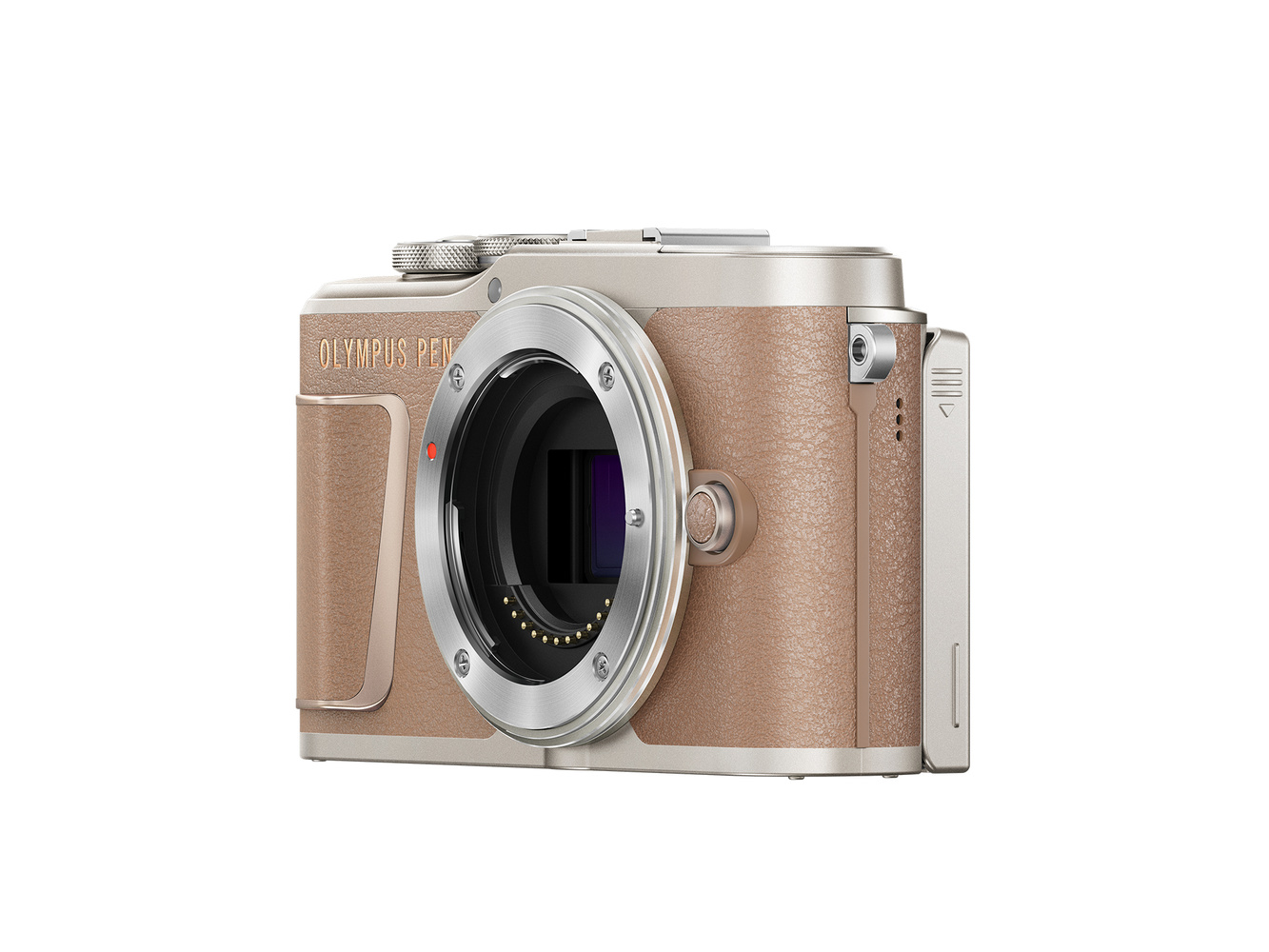 Next, we have the second camera to be announced, and it's a new addition to Olympus's PEN Lite series. The aim of this camera is clearly to appeal to amateurs and enthusiasts who want a camera on them without the bulk of carrying the typical dedicated device. Despite being small and light, this rather beautiful body contains a hidden flash, touch screen with 180-degree rotation, automatic selfie mode, interchangeable lenses, Bluetooth, Wi-Fi, IBIS, and 4K video. Clearly aimed at vloggers and bloggers, the PEN E-PL10 makes use of the same app that the OM-D EM-1 Mark III pairs with, allowing instant transfer of photos for social media. Not to mention it has multiple AI features of the EM-1 III too, like live composite, multiple exposure, and customizable filters (if that's your thing)!

My hands-on review of the OM-D E-M1 Mark III is coming soon, as I've already spent multiple days shooting with it, in the Costa Rican jungle no less. I have always been skeptical about MFT cameras, but I must say that the processor Olympus has put together can perform some highly impressive maneuvers.

The 12-45mm lens is shockingly tiny and light, particularly for me, as I am used to full frame or medium format bodies and lenses, which at least double the size and weight of this Olympus new offering. While the widest aperture is a little disappointing, the lens was sharp, and as I've mentioned, the minimum focus distance was superb and doubled as a macro lens for me.

The PEN E-PL10 I have only seen in Olympus presentations and in press releases, and while I'm not the target market for it, it's a well designed and attractive body with a heck of a lot of features that could allow amateurs to create shots otherwise outside of their skill level.

What are your thoughts on these releases? Do you use Micro Four Thirds cameras?

I thought Ulysses was long gone. Happy to hear he's all right :)

I do. You calling me “nobody”? [cracks knuckles]

keep your MK1 or 2 cameras. IQ is same and only minor tweaks along the way. Actually trade up from the MK1..avoid that shutter slap design flaw.

Hopefully they'll be good deals on the older bodies.

You don't find anything useful, but I'd be happy with the live ND, and the joystick, and the hand held high resolution.
I'll keep my MkII, but I'd make the change for 300€ (the difference in price for a new).
But yes, a new evf and sensor wouldn't have been bad.
Enjoy the profusion of 2nd hand MkII ;)

As a E-M5III shooter I do feel disappointed. Not really worth releasing it - at least as an E-M1III. Maybe E-M1II rev.B would have been a more accurate model name.

The sad part is that now that Olympus has just released both E-M5III and E-M1III we'll have to wait for 3-4 years to get newer tech (better EVF, new sensor) and it's a looooooooooon time. Competitors are already ahead and now they have a few years to get even further ahead. And I'm not counting E-M1X here since it's a huuuge camera with a niche target audience (IMO).

That said, I'm fine with my newish E-M5III and will be satisfied until the mark 4 comes out. I managed just fine with the original E-M5 for ~7 years so I should be OK with the mk3 until the next one.

The new lens looks interesting though, it would a great snowshoe/hiking lens for me if I didn't already have the 12-40mm f2.8.